IAIA is pleased to announce its 2017 Alpha Chi members, who recently graduated during IAIA Commencement on Saturday, May 13, 2017.

Alpha Chi National College Honor Society (New Mexico Gamma Chapter) is distinctive in that it involves members in all aspects of its operation—chapter officer leadership, student representation on the National Council, local chapter event planning, and presenting scholarly programs at national conventions. Alpha Chi members have been “making scholarship effective for good” since 1922.

The society admits students for all academic disciplines. Membership is limited to the top ten percent of an institution’s juniors, seniors, and graduate students. Invitation to membership comes only through an institutional chapter. Some 300 chapters, located in almost every state and in Puerto Rico, induct more than 12,000 members annually. 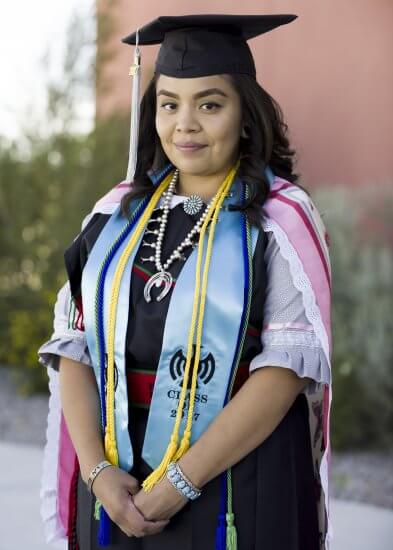 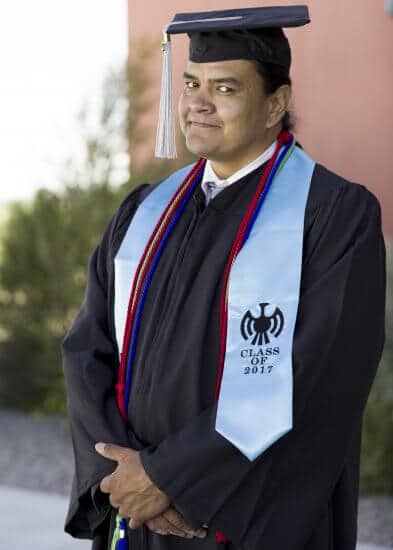 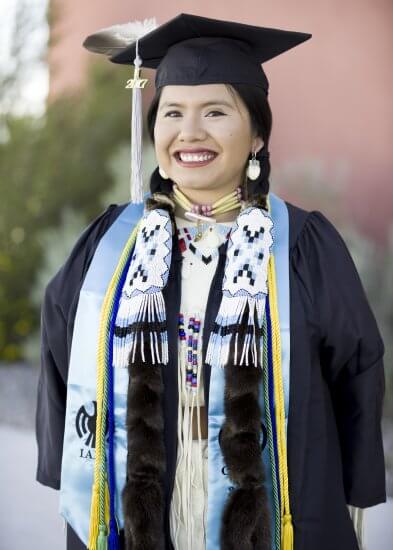 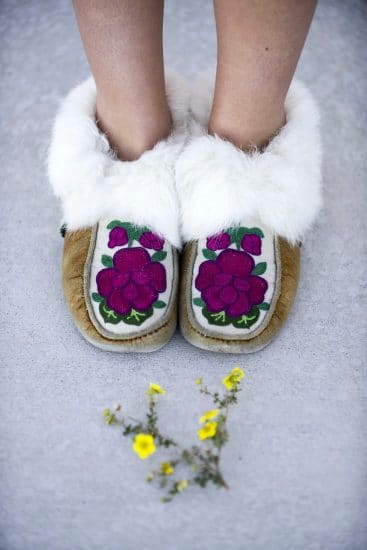 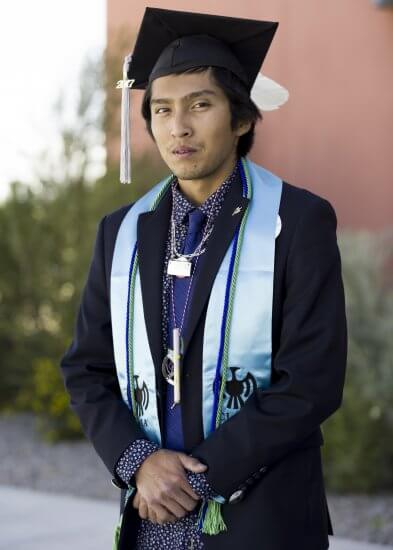 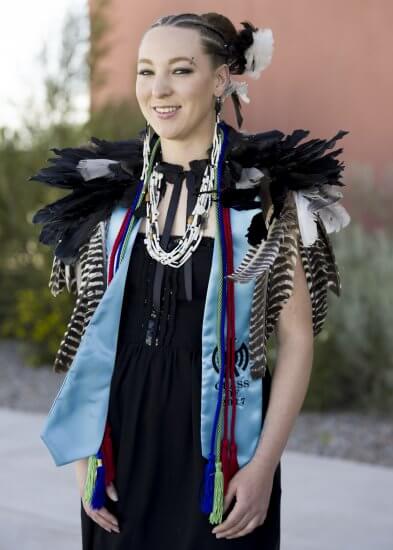 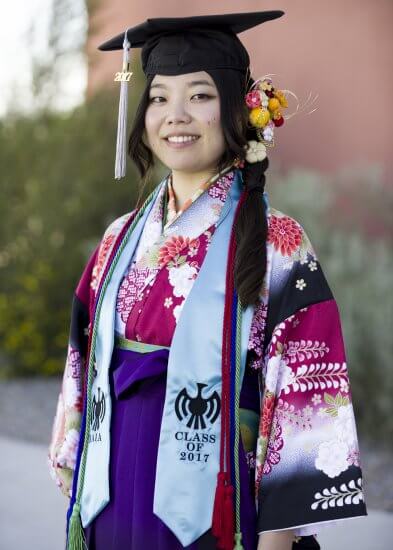 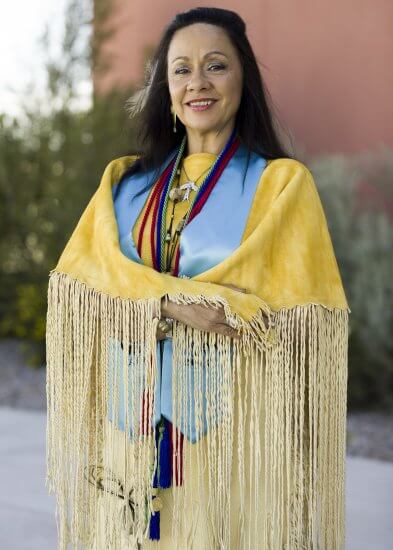 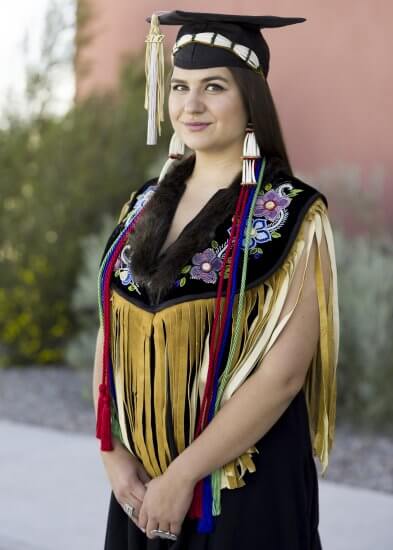 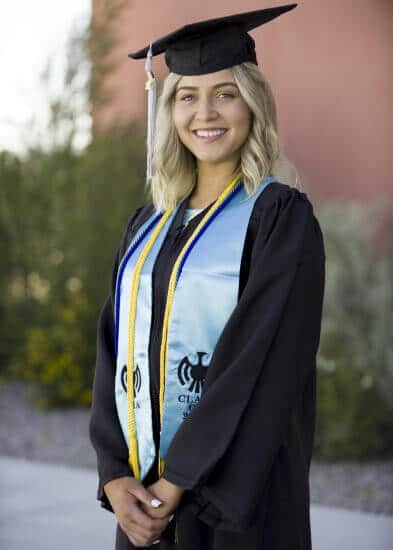 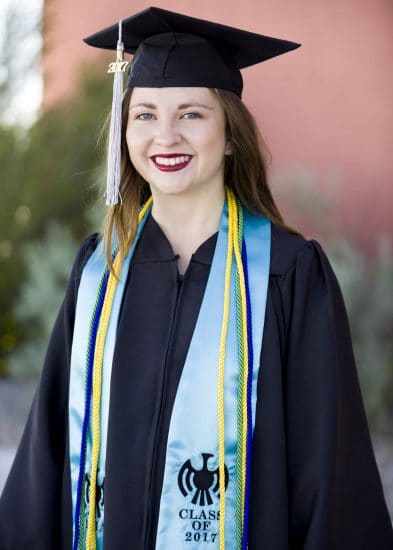 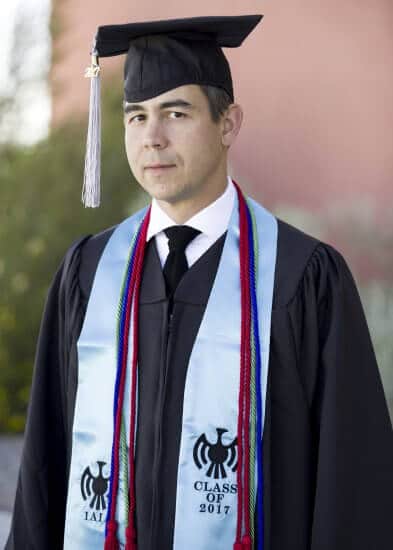 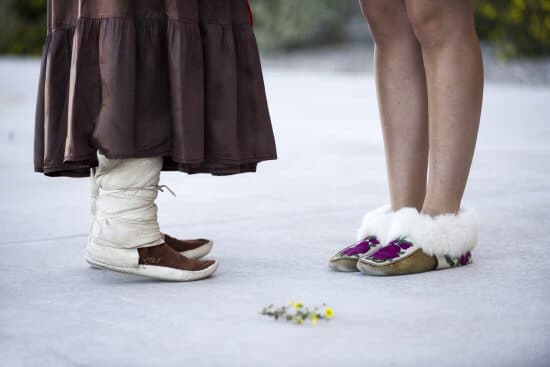 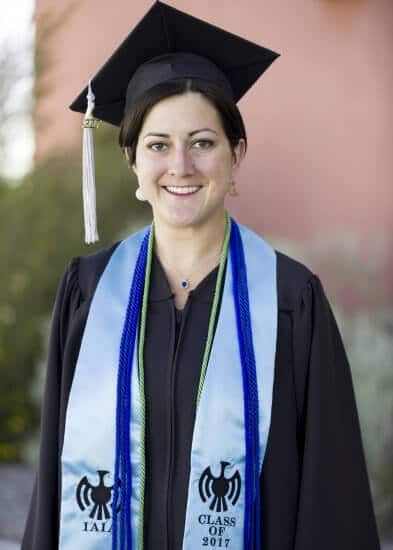 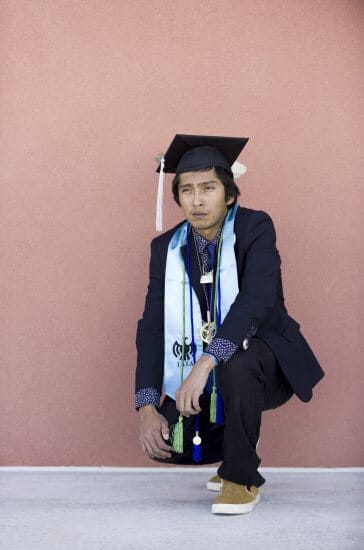 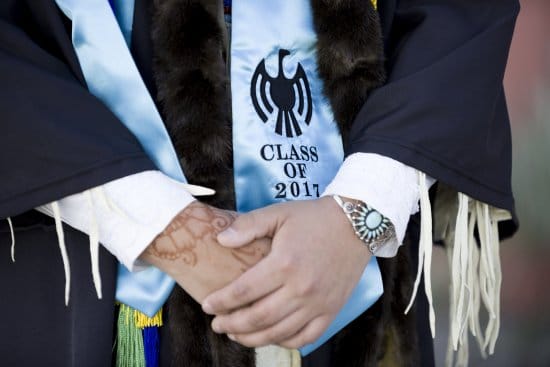 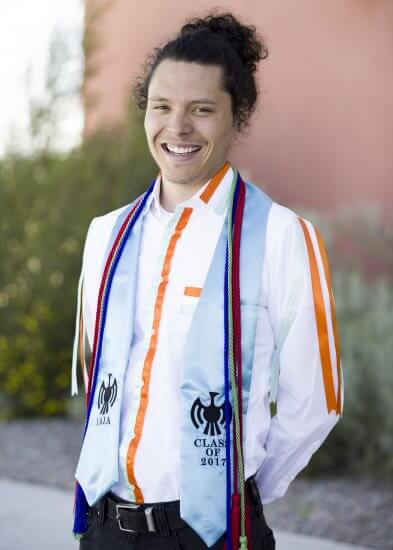