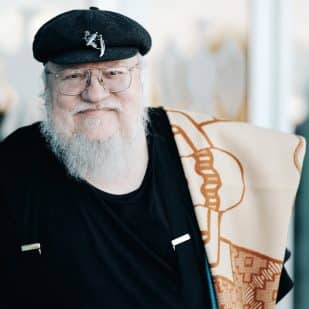 The George R.R. Martin Literary Foundation Scholarships were established by Santa Fe resident and novelist George R.R. Martin. The Cinematic Arts & Technology Scholarships were created based on the idea that Martin firmly believes in—“You can never pay back the people who helped you when you were starting out, so you have to pay it forward.” Deadline to apply is Friday, July 22, 2022, at 8 am (MST)

Santa Fe resident and novelist George R.R. Martin chose IAIA Cinematic Arts and Technology students to “Pay It Forward,” by funding one full-attendance cost scholarship, and two tuition-cost scholarships as a means to encourage and support subsequent generations of storytellers.

The IAIA Cinematic Arts & Technology department distinguishes itself from other film programs by emphasizing the importance of meaningful storytelling. IAIA is looking for storytellers with strong voices, in any genre (drama, comedy, romance, adventure, sci-fi, horror, etc.), who have something meaningful for them to say about their experiences with life, relationships, society, and the world we live in.

**See https://www.oscars.org/sites/oscars/files/scriptsample.pdf for reference. Screenplays that don’t follow this format will be downgraded.

*While the George R.R. Martin scholarships are not need-based, receipt of the scholarship may require IAIA to reduce other need-based aid that you have. For example, if this scholarship plus your other financial aid exceeds your cost of attendance by $1,500 (causing a $1,500 over award), IAIA would have to reduce your other aid by $1,500. Direct any questions about this to Financial Aid Director Scott Whitaker at scott.whitaker@iaia.edu.

George R.R. Martin was born September 20, 1948 in Bayonne, New Jersey. His father was Raymond Collins Martin, a longshoreman, and his mother was Margaret Brady Martin. He has two sisters, Darleen Martin Lapinski and Janet Martin Patten.

Read more about George R.R. Martin on his website. 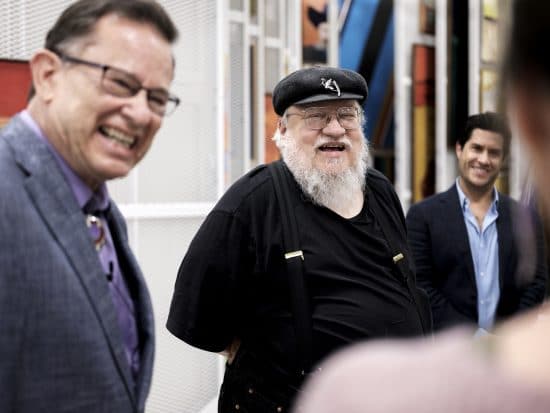 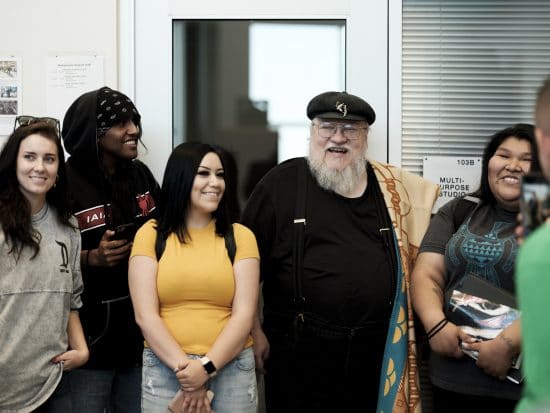 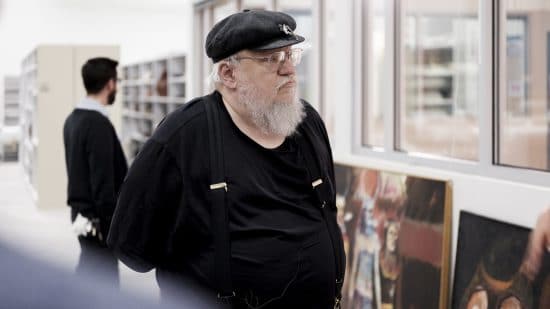 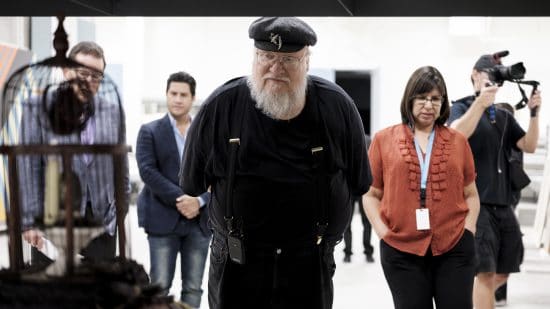 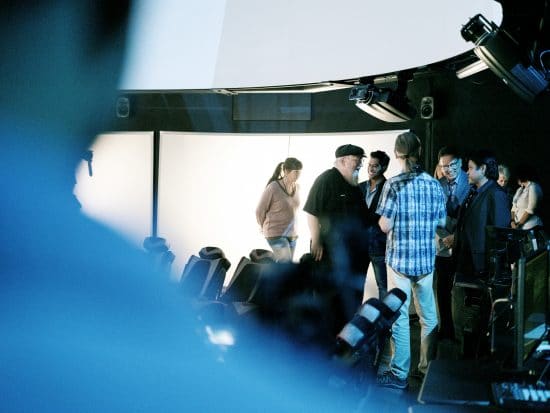 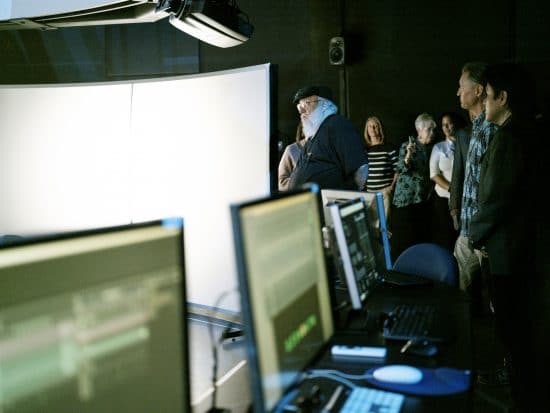 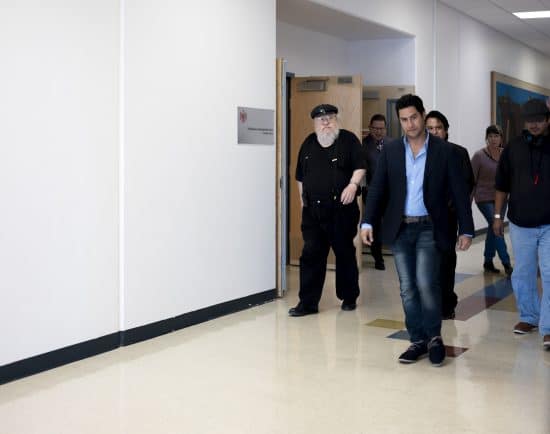 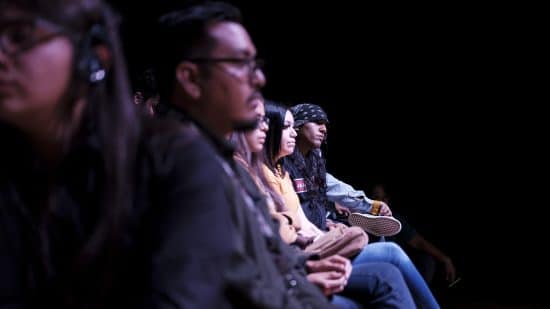 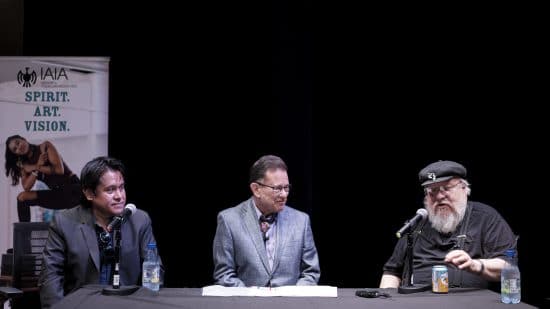 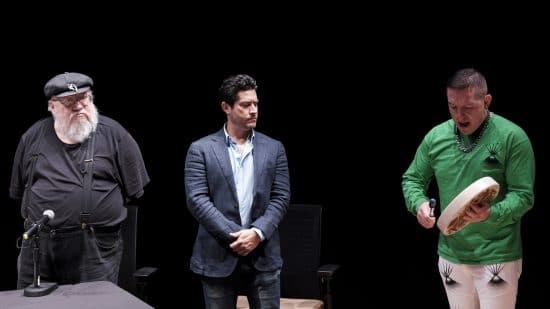 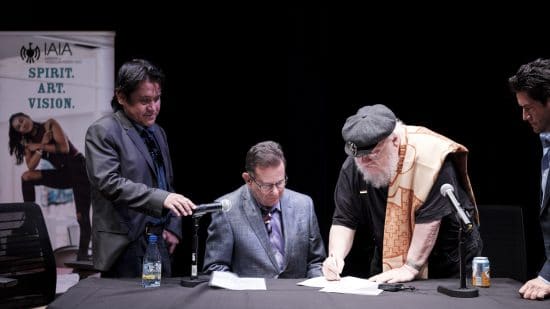 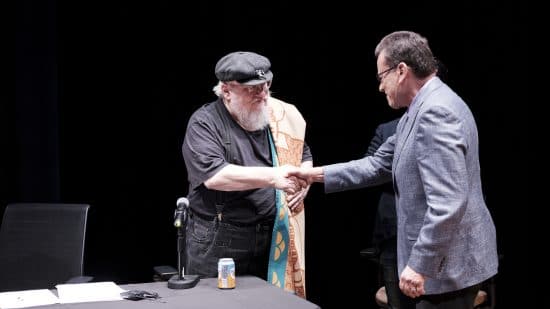 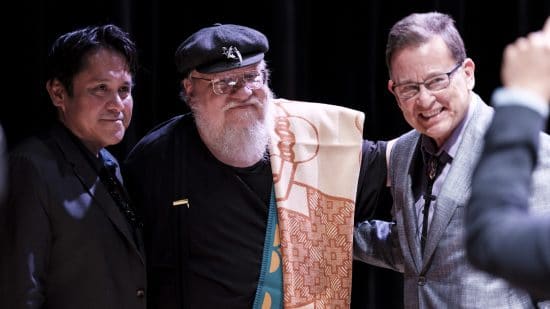 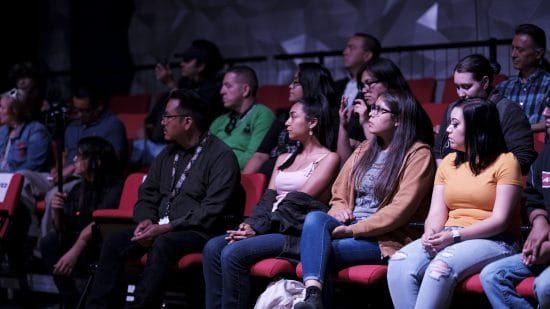 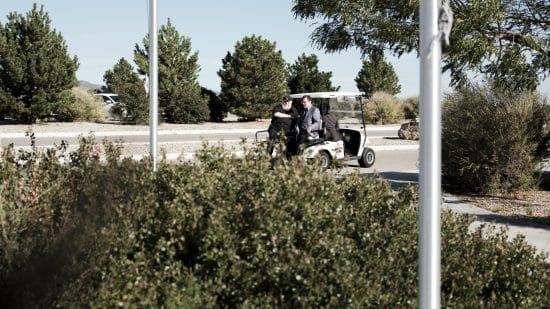 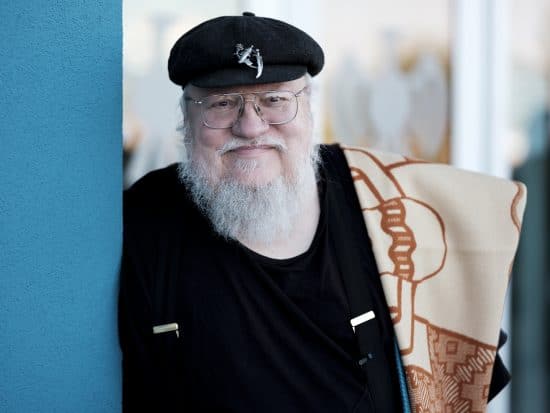