The Institute of American Indian Arts has played a key role in the direction and shape of Native expression for over 50 years. The IAIA Low Residency MFA in Creative Writing, now in its seventh year, is expanding on this legacy, graduating successful writers who are making distinct contributions to the body of Native American and world literatures.

This fifth issue of the IAIA MFA Quarterly, to be published four times a year, highlights the publications and writing-related news from our MFA community. Read more to find out how the IAIA MFA students and alumni are transforming the literary landscape. 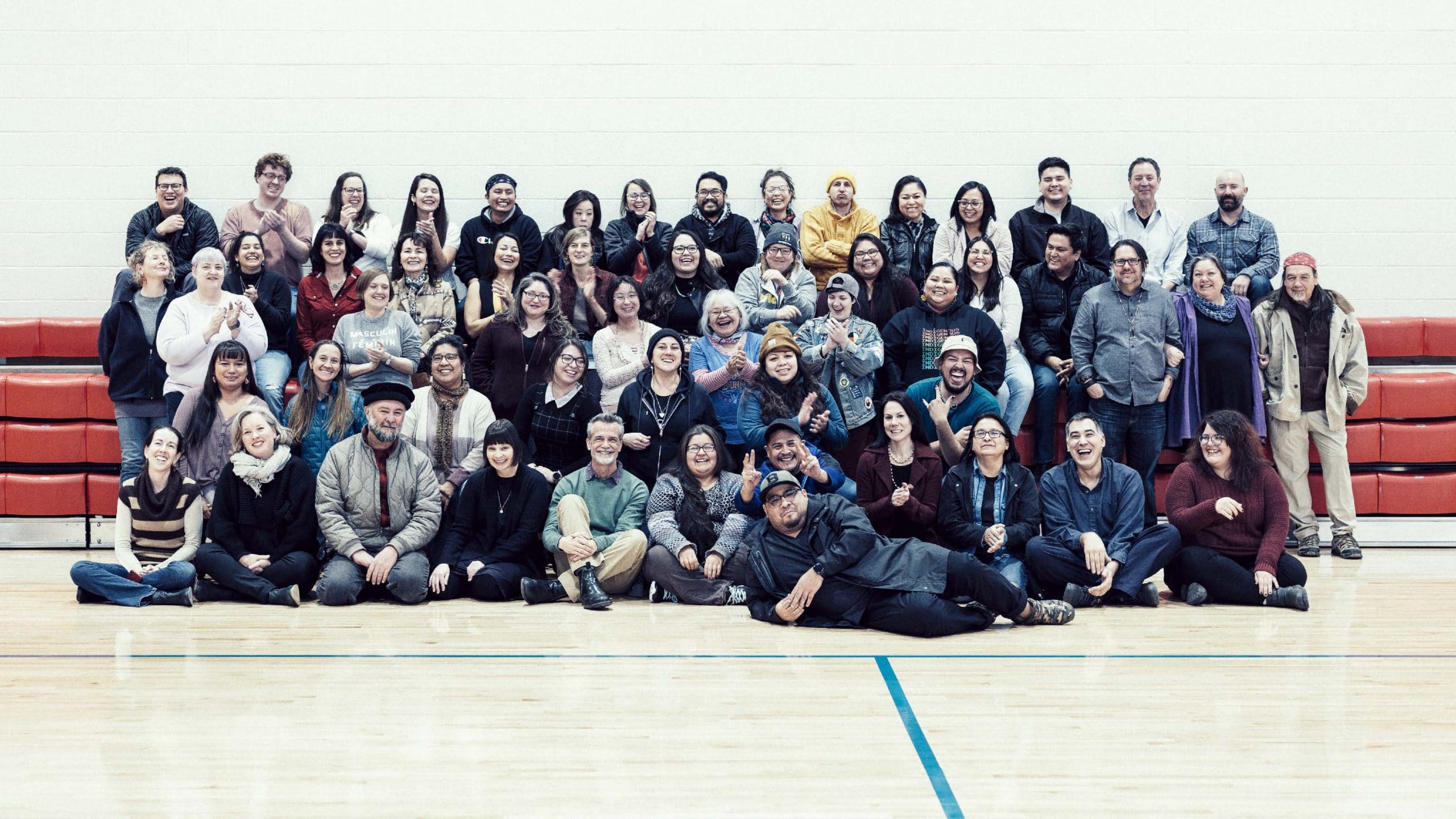 Amy White (’19) attended a 6-week residency at the Banff Centre in the Writers Studio in May and June 2019.

You can read more from Jake Skeets (’16) and his newly released debut collection, Eyes Bottle Dark with a Mouthful of Flowers (Milkweed Press, 2019), on The Rumpus, AZ Daily Sun, Poets.org, and Thin Air. 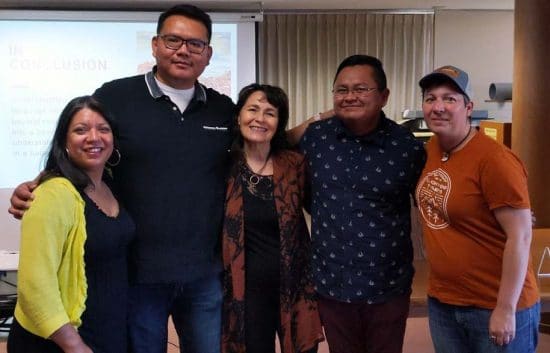 Kyce Bello’s debut collection, Refugia, was the inaugural winter of the Test Site Poetry Series and was released in September 2019 from the University of Nevada Press. 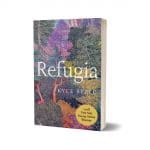 Rebecca Reuter (’18) attended the Vermont Studio Center for a four-week residency in November.

Terese Mailhot (’16) interviews Alicia Elliott and Arielle Twist for the Pacific Standard: ‘Indigenous Writing is Going to Continue to Set the Bar for Literary Excellence.’.

Terese Mailhot’s award-winning Heartberries has also been shortlisted for the Edna Staebler Award for Creative Non-Fiction.

Jake Skeets (’17) is reviewed in the Santa Fe Reporter’s Reading in the Arroyo: An Occasional Column About Books, for his work Eyes Bottle Dark with a Mouthful of Flowers.

Dennis Staples (’18) novel, This Town Sleeps, is being released in March 2020 from Counterpoint Press.

This Town Sleeps is listed on Electric Literature as one of the “20 most anticipated debuts of early 2020.”

Staples’s “The One You Feed,” a dark fantasy story heavily influenced by the Missing & Murdered Indigenous Women coalition & the conversations around it, will be published in Nightmare Magazine.

Angela C. Trudell Vasquez (’17) has been appointed poet laureate of Madison, Wisconsin, and is the first Latina to hold the position. Read about her appointment here:

Angela Vasquez’s poem, “What and That” was nominated for Orison Anthology by South Florida Poetry Journal.

His essay, “How Much Indian Are You,” is shortlisted for the Briarpatch Writing in the Margins contest.

Weiden will be attending the Vermont Studio Center for a four-week residency in the Spring. 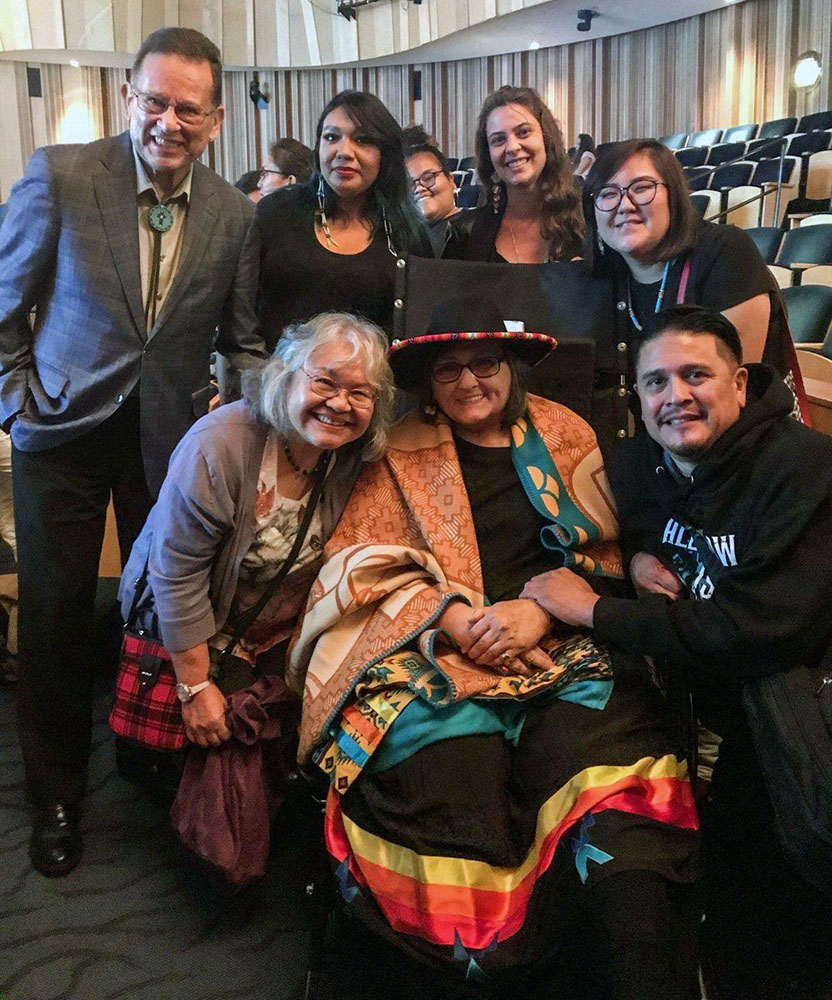 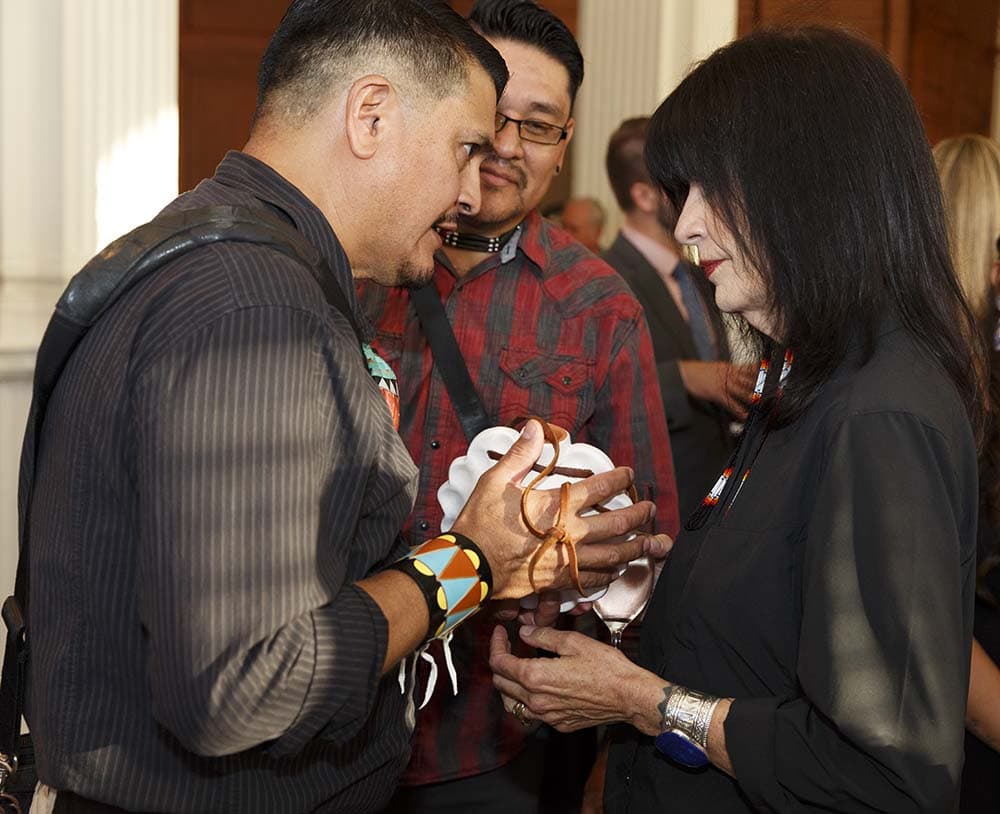 Photo by Shawn Miller/Library of Congress. Note: Privacy and publicity rights for individuals depicted may apply. 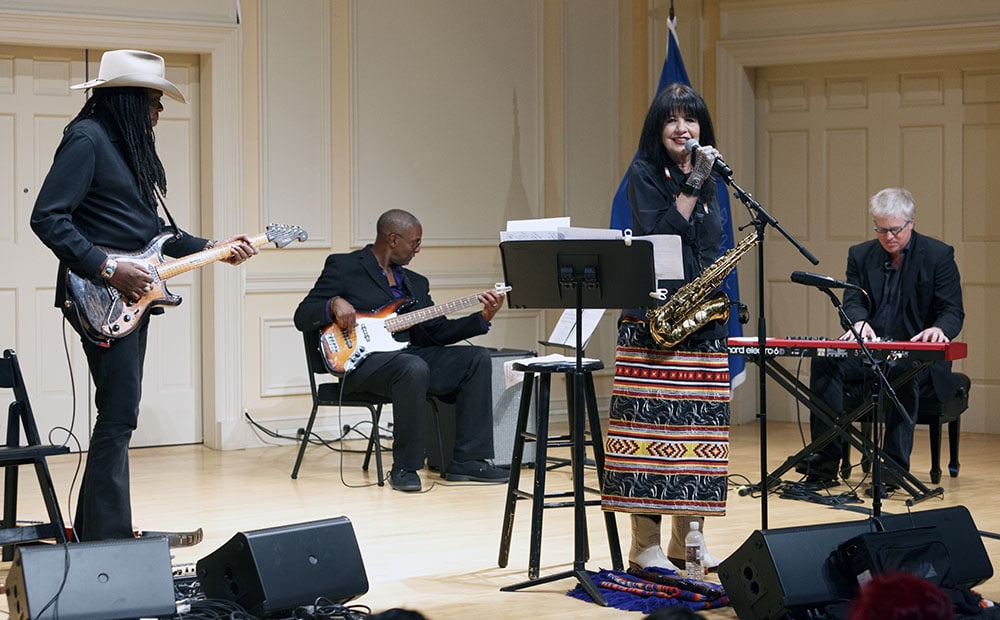 Joy Harjo performs with her band during her opening event as the U.S. Poet Laureate at the Library of Congress, September 19, 2019. Photo by Shawn Miller/Library of Congress. Note: Privacy and publicity rights for individuals depicted may apply.

Vivian Carroll writes of her experience, “The spiritual impact and historic pride I experienced draping an honor blanket around the strong shoulders of Suzan Shown Harjo, plus the bonus of witnessing Joy Harjo’s Library of Congress reading, are forever moments, lightyear’s brighter, than my D.C. essay hoped for.”

Max Early writes, “Back in April, I wrote an essay proposal about attending the Suzan Shown Harjo Symposium. My proposal stated that by attending the symposium, it would encourage my own future endeavors in writing poetry with political themes. What better way to learn about the infrastructure of tribal advocacy than to witness the accomplishments of an influential leader such as Suzan Shown Harjo. Plus, one day I have the obligation to my Laguna Pueblo community to run for tribal office.”

Elee is reading with Sherwin Bitsui at Hugo House in Seattle on Jan 31 at 7pm.

Gardiner’s book, Trauma Head, was named (with Layli Long Soldier’s Whereas) as a Best Book of 2019 by England’s The White Review.

CBC just rebroadcast an interview from Jan 20, 2019 about Trauma Head.

Zoё Johnson’s (Anishinaabe [Sault Ste Marie]) (Fiction, Second Year) poem “genderf*ck” was published in Plentitude Magazine. Two of Zoë’s poems, “Where I’m From” and “On Trauma” were named finalists in Public Poetry’s 2019 ENOUGH Contest. The anthology, ENOUGH, a collection of the finalist poems, is now available.

Her poem “on the grounds of the Tsubaki Shinto shrine” was featured on the Washington Poetic Routes website.

Her essay “Gyotaku” was published by KUOW and performed live for their podcast The Wild.

In October, she served as the Poet-in-Residence for Seattle Review of Books, which published her poems Virga, In the Garden of Danny Woo, Chiang-Kai Shek Boneyard, and White Savior Industrial Complex.

She was featured in Seattle Magazine’s Seattle Fall Arts Preview.

Sunday mornings 50 weeks a year welcoming, invigorating, eccentric—performances take place at Las Puertas at 1512 First Street NW in Albuquerque. Chatter Sunday weaves together traditional and contemporary classical music in often surprising programs that include a reading by our poet/speaker of the morning and a two-minute celebration of silence.

Shebala was a feature poet for the Emerging Dine Writers Institute Reading, which was hosted by NAU’s Book Festival in September 2019.

Marie-Helene Bertino’s third book, Parakeet, a novel about an uncanny brown bride dealing with the trauma of family on the eve of her wedding, will be published on June 2, 2020, from FSG. Bertino will be the Kittredge Visiting Writer at University of Montana in Spring 2020. 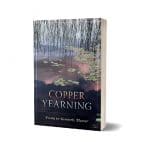 Copper Yearning was listed as one of The Best Native Books of 2019 on Tribal College Journal.

Kimberly Blaeser has been named one of the seven Wisconsin Academy of Sciences, Arts and Letters Fellows for 2020. The award celebration will take place on April 17 at the Wisconsin Historical Society in Madison. Blaeser is also a Featured Poet for the Split This Rock 2020 Poetry Festival, March 26–28, Washington DC. 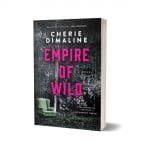 Empire of the Wild

“From the author of the YA-crossover hit The Marrow Thieves, a propulsive, stunning and sensuous novel inspired by the traditional Métis story of the Rogarou—a werewolf-like creature that haunts the roads and woods of Métis communities. A messed-up, grown-up, Little Red Riding Hood.”—Penguin Random House

The latest book from former IAIA MFA Director, Jon Davis, An Amiable Reception for the Acrobat, will be released from Grid Books this Fall.

“In Acrobat, Jon Davis, poet of jazz, blues and misery, of daughters and horses, of regret, asks the questions we’ve been avoiding. What if we were wrong about art’s humanitarian potential? What if all this time we should have been feeling instead of naming? What do we do with the dawning realization that the apocalypse, by comparison, turns out to be the easier choice? This is the work of a great, and largely unsung American poet at his most relentless, at his most and least wise; it is a map to hold in our hands as we fly off the end of the world.”—Pam Houston, author of Deep Creek: Finding Hope in the High Country

Jennifer Foerster (Mvskoke) will be a Visiting Writer at the Vermont Studio Center, reading on February 6. She is also reading at Woodland Pattern Bookstore in Milwaukee on February 26. 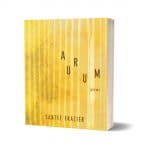 “Aurum is a trove of sensations. These poems leap in the mind with a mix of acuity and wildness. Santee Frazier’s verbal intensities radiate from a deeply meditative marrow. His poems feel simultaneously allegorical and personal, relaxed and rigorous. Technical mastery is tethered to soul. Each time I read this book, I am more amazed.”—Terrance Hayes

Tommy Orange (Cheyenne and Arapaho), is winner of an American Book Award for There, There.