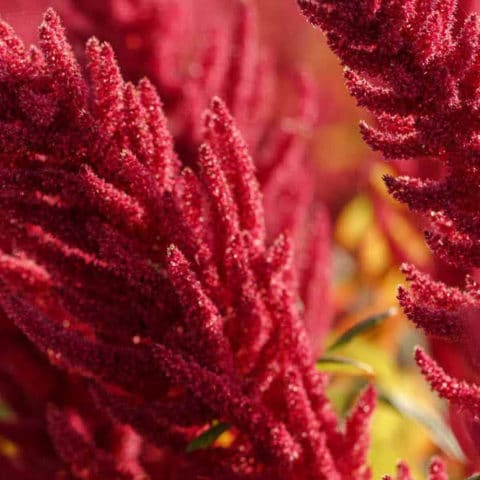 In Fall 2019, with the help of Beata Tsosie Pena from Healing Oasis Garden in Española, we planted amaranth. During the amaranth planting, Tsosie informed us of the history of the ancient plant, that she describes as a “superfood for its high content of nutrients.”

Amaranth comes from the Andes region of South America, and in the days of pre-contact, the Indigenous people planted and grew the plant in abundance. Indigenous warriors used amaranth in ceremonies, which they believed made them strong and fierce. When Spanish colonizers came to their region, they wondered what made the Indigenous warriors so strong, and later, noted that torturing the warriors wouldn’t “break them.” The colonizers did not like the way the Indigenous people held ceremonies with plants and seeds, and for these reasons the production and use of amaranth was outlawed. If Indigenous people were caught planting or growing amaranth, their hands were cut off, and because of this, amaranth was not grown for centuries. The IAIA Land-Grant program is decolonizing the ancient, sacred, and highly nutritious plant, by planting amaranth seeds at the end of May 2020 in the Land-Grant garden. 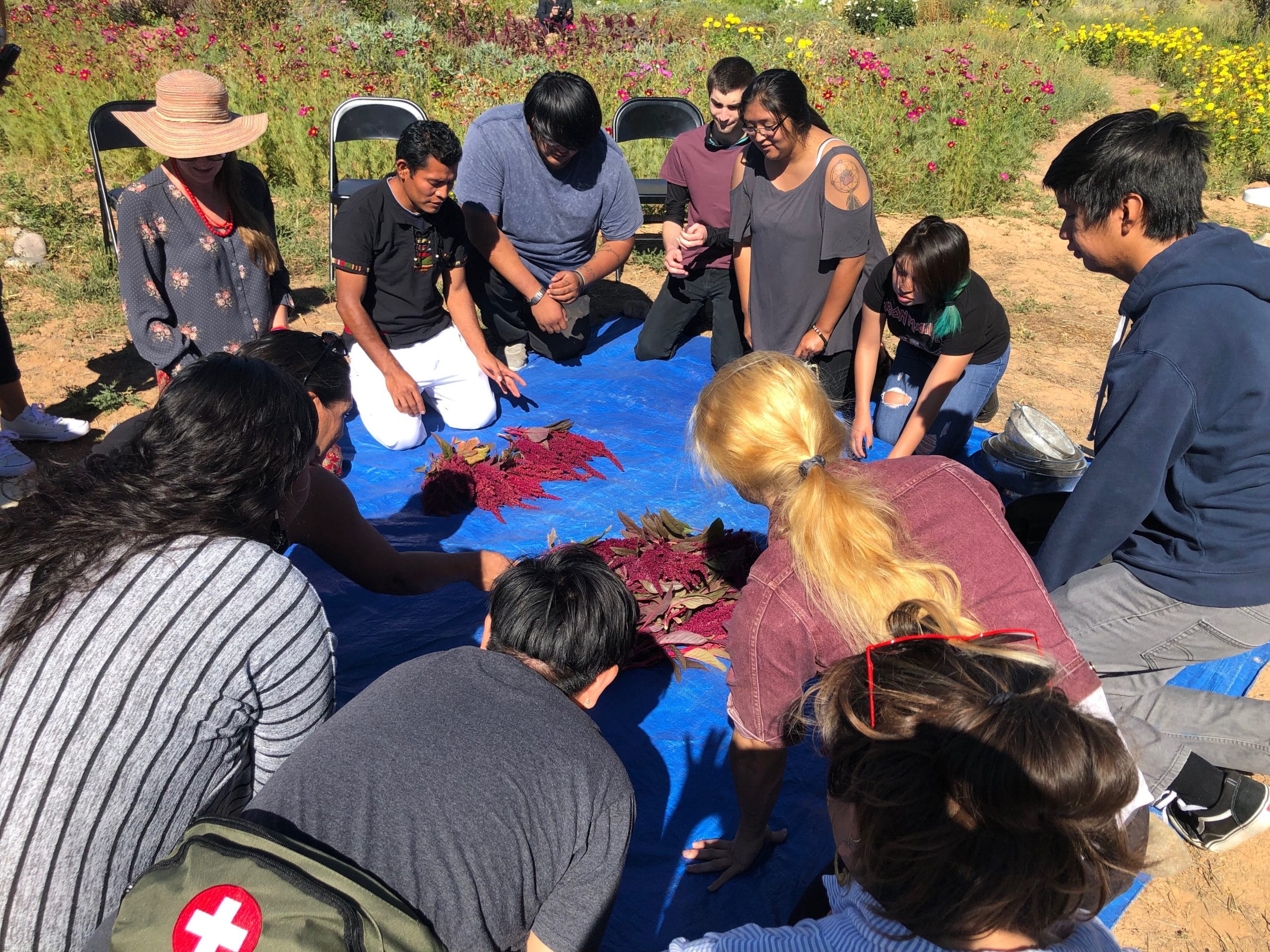 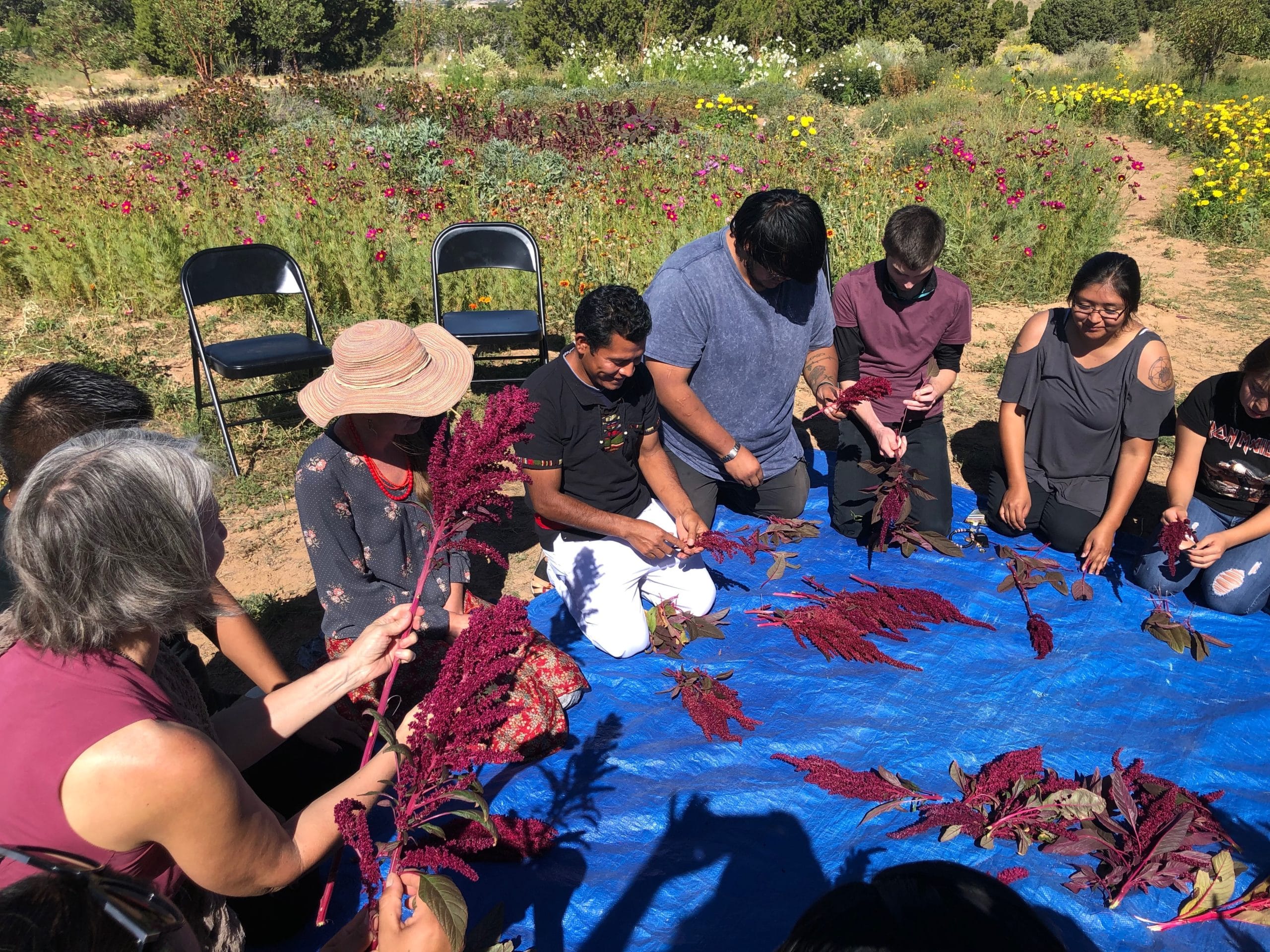 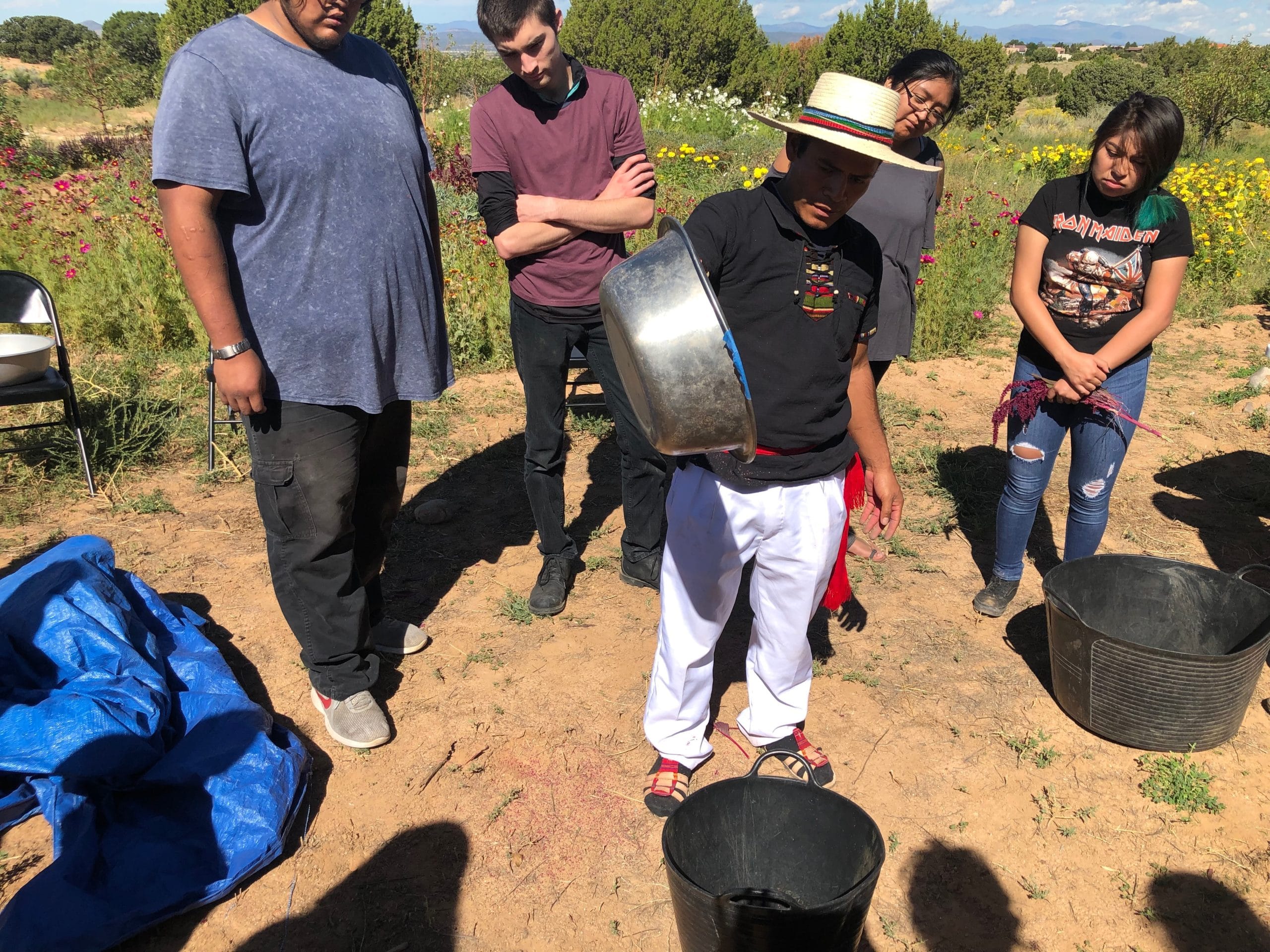 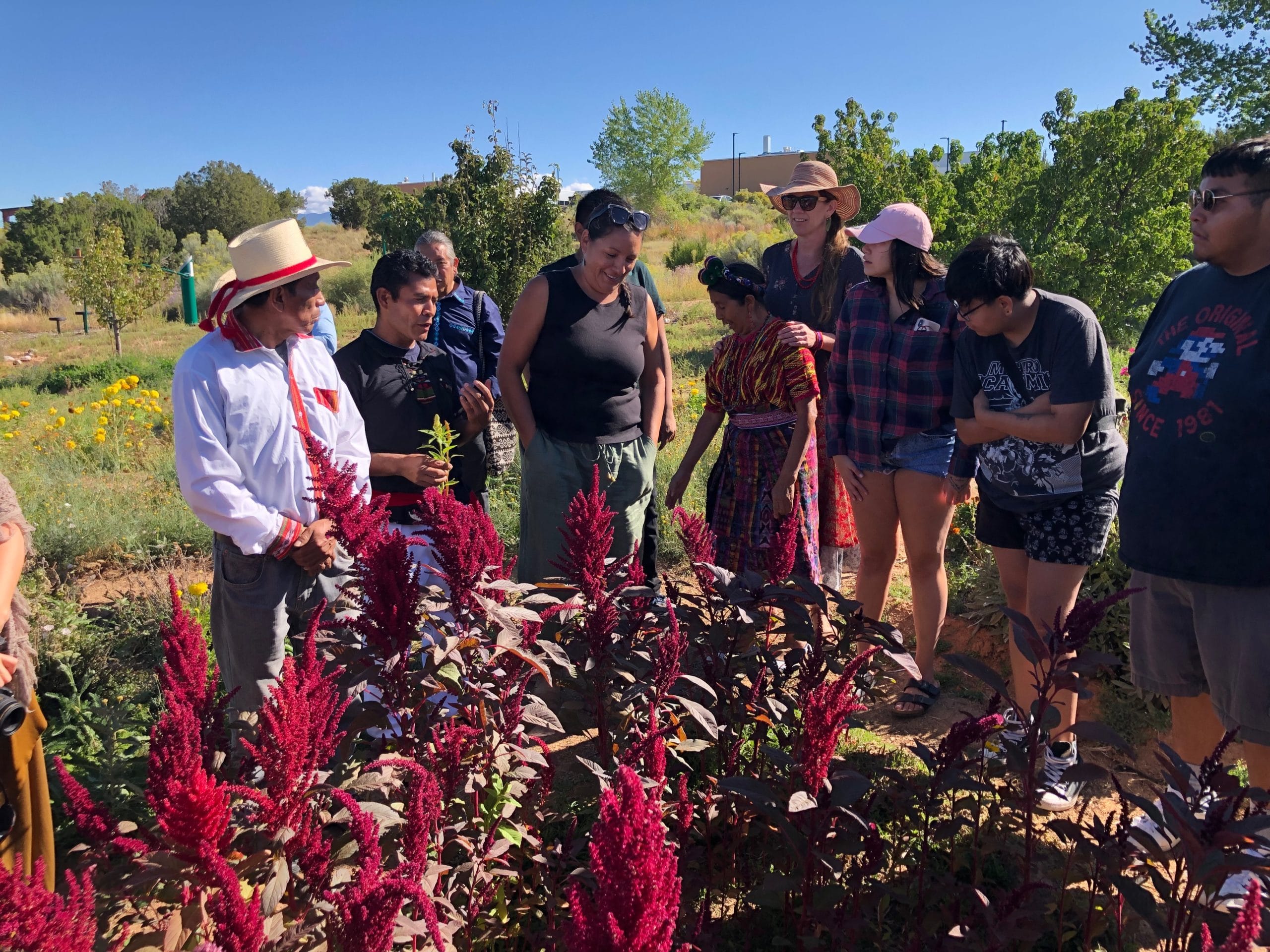