The contemporary Native American art world lost a brilliant artist over the weekend. Rick Bartow, one of the nation’s most prominent contemporary Native American artists, was born in Newport, Oregon, in 1946, and is a member of the Wiyot tribe of Northern California. He graduated in 1969 from Western Oregon University with a degree in secondary arts education and served in the Vietnam War (1969-71). His work is permanently held in more than 60 public institutions in the U.S., including Yale University Art Gallery, CT; Brooklyn Museum, NY; and Peabody Essex Museum, MA. He has had 35 solo museum exhibitions and his art has been referenced in over 250 books, catalogs, and articles. In 2012, commissioned by The Smithsonian’s National Museum of the American Indian, Bartow created We Were Always Here, a monumental pair of sculptures, over 20 feet high, which was installed on the National Mall in Washington, D.C. 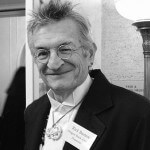 In August, 2016, IAIA Museum of Contemporary Native Arts (MoCNA) will open a retrospective of Rick Bartow’s work—Things You Know But Cannot Explain—curated by Jill Hartz, JSMA Executive Director, and Danielle Knapp, JSMA McCosh Associate Curator. Organized by the Jordan Schnitzer Museum of Art at the University of Oregon, the exhibition represents 40 years of work. More than 120 paintings, drawings, sculptures, and prints will be on view. Drawn from public and private collections as well as the artist’s studio, the exhibition and accompanying catalog explore themes central to the artist’s work and life: “Gesture,” “Self,” “Dialogue,” “Tradition,” and “Transformation,” as well as “New Work,” featuring exciting examples of Bartow’s production since his stroke in August 2013 that evidence a new freedom of scale and expression.

Bartow’s work aims to reveal the layers of his worldview and his astonishing command of materials. “His paintings are all about relationships, how the worlds of nature, humans, and spirit connect, influence, and balance one another. Bartow is truly a master at his craft. He expertly transitions between media and techniques, and has a tremendous command of color,” says Knapp. “His knowledge of artistic, literary, and musical traditions from all over the world is balanced with the autobiographical elements he incorporates into his artwork.” 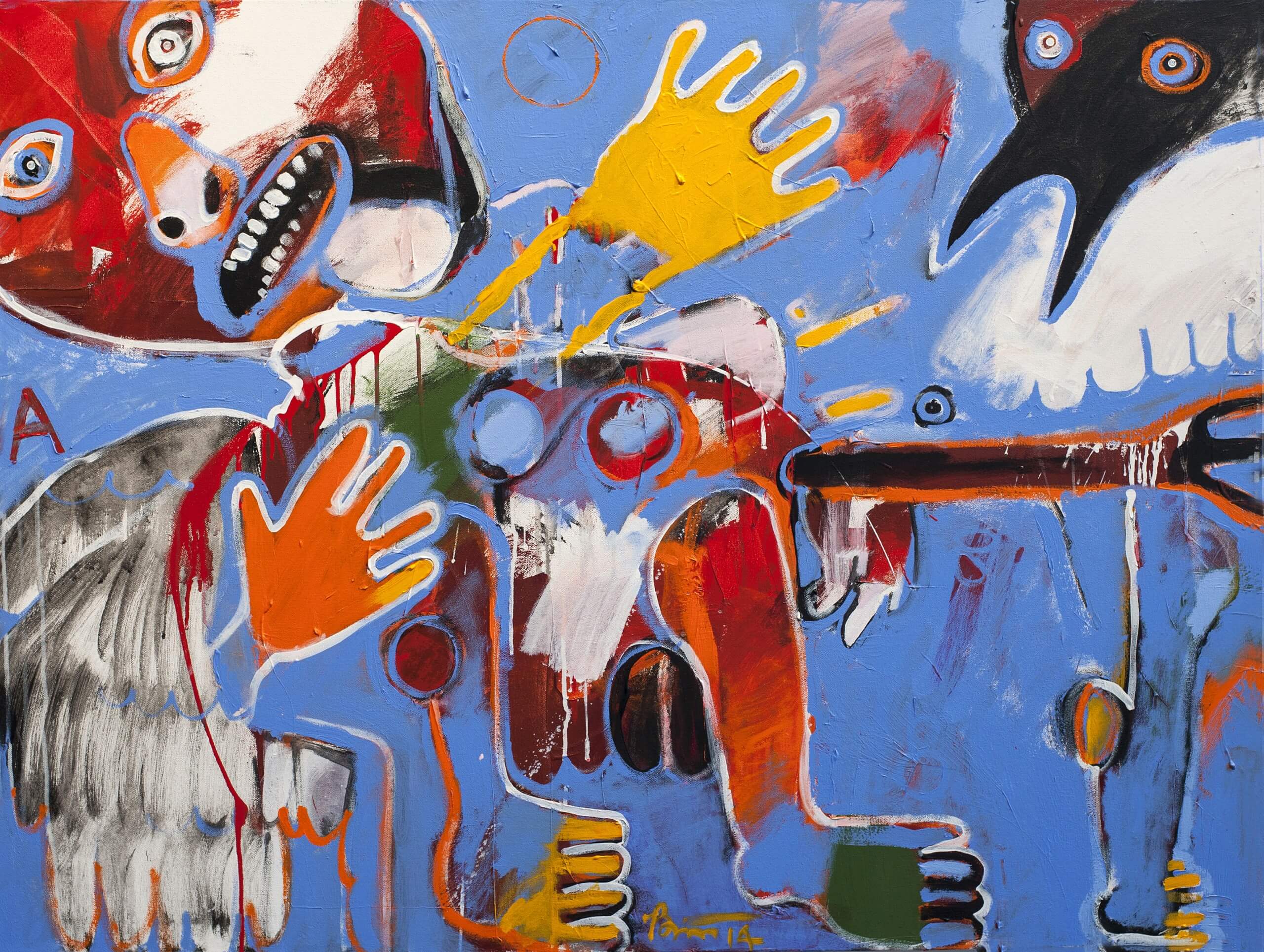