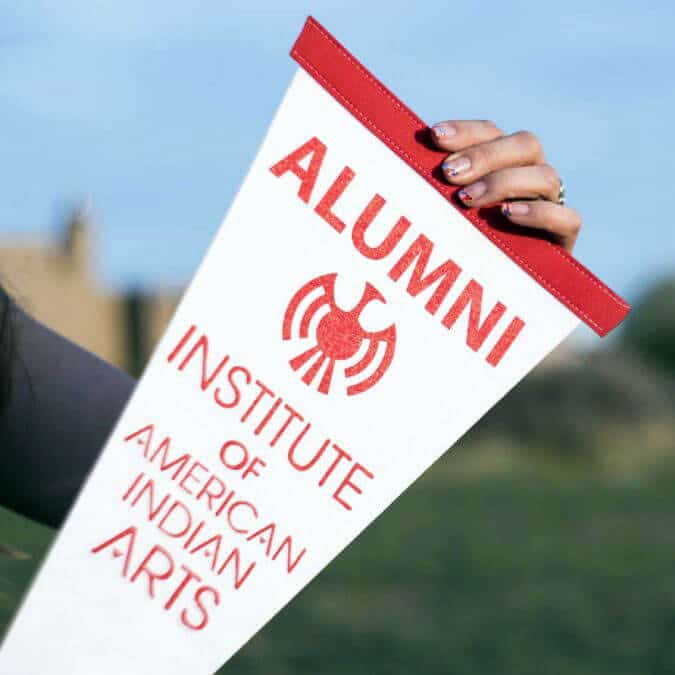 This year’s IAIA Alumni luncheon during Indian Market will take place on Friday, August 17, 2018 at 12 pm at the IAIA Museum of Contemporary Native Arts (MoCNA) in downtown Santa Fe. Start your Indian Market weekend with good company, food, and a panel discussion. The Alumni Council meeting will follow at 2 pm.

Deleana Otherbull (Crow) ’06 is the Executive Director of the Coalition to Stop Violence Against Native Women whose experience has grown from movement building within nonprofit organizations and political efforts. In 2017, Otherbull was recognized as Senator Tom Udall’s New Mexico Women of Success and graduated of Emerge New Mexico. Her community has acknowledged her with the 2017 New Mexico Young Professional of the Year and as a recipient of the National Center’s Native American 40 under 40. Otherbull is a fierce Crow and Northern Cheyenne mother from Montana who is grounded to imagining a future without violence.

Karl Duncan (San Carlos Apache) ’09 has served as the Executive Director of the Poeh Cultural Center since 2015. Before becoming director at the Poeh, Duncan was the Curator of Collections at the Buffalo Thunder Resort and Casino. He earned his Bachelor’s degree in Museum Studies from IAIA in 2009. He was also a member of the inaugural Alumni Council, elected in 2014. He has also worked at the Roxanne Swentzell Tower Gallery in Pojoaque. He has collaborated with many organizations in community projects including; Brown University, the American Indian Higher Education Consortium, National Congress of American Indians and the Flower¬ing Tree Permaculture Institute.

Melvin Sarracino (Laguna Pueblo) ’09 is the Museum Specialist at the Haak’u Museum at Acoma Pueblo. His responsibilities include exhibit development, installations and de-installations, community outreach with guided exhibit tours, fundraising, archives management, and using best-practices for collections care. Sarracino is a recipient of the Anne Ray Internship at the School for Advanced Research in Santa Fe. He also is on the Indian Advisory Panel of the Museum of Indian Arts and Culture. Sarracino earned his Bachelor’s degree in Museum Studies from IAIA in 2009. 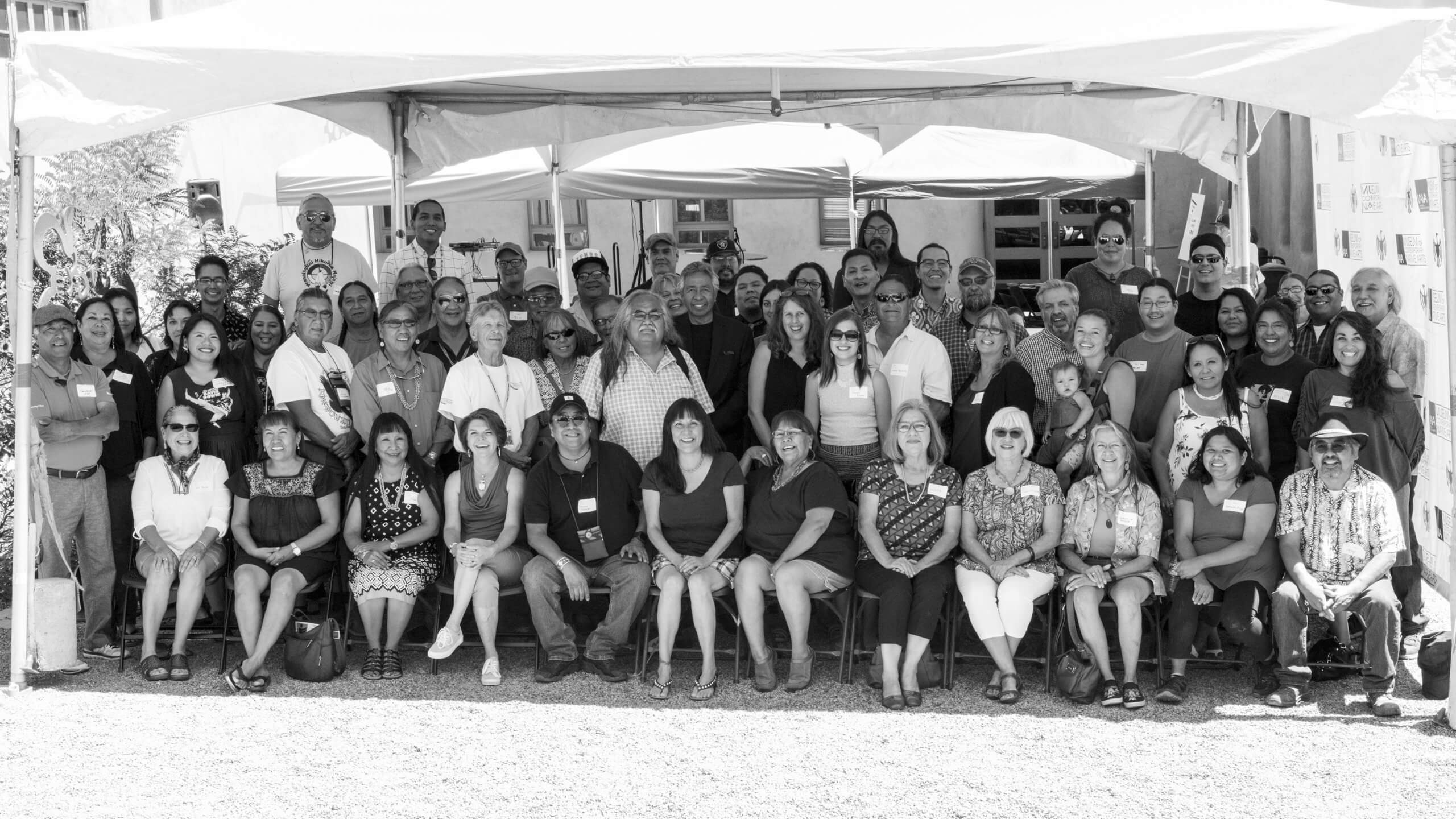