Indian Market at MoCNA (All Happenings) 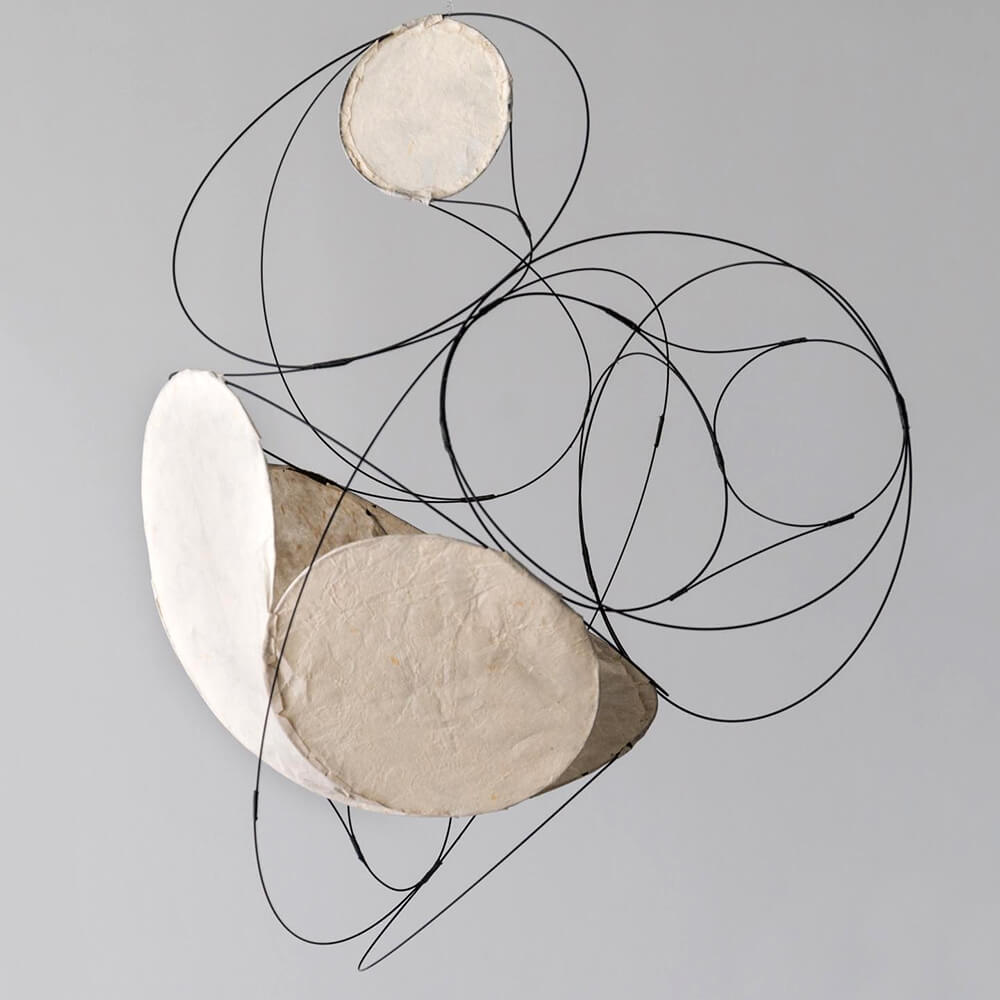 During the 2018 SWAIA Indian Market weekend, please visit IAIA Museum of Contemporary Native Arts (MoCNA) for its own special events. Here’s a listing of events from Thursday, August 16–Sunday, August 19, 2018. All events are free and open to the public.

MoCNA is pleased to present six innovative films made by Southwestern based American directors and their teams of writers, producers, editors, and actors in the Helen Hardin Media Gallery. Presented works are multifaceted conceptually and formally. They offer a dynamic collection of film, video, and digital media and involve levels of metaphors and narrative concepts around tribal contemporary identity, humor, and music.

Santa Fe Public Radio KSFR 101.1 FM will have a live radio feed at the museum. Featuring giveaways and live radio all day. Radio personality Tara Gatewood (Isleta Pueblo) of Indigenous Foundation will be live from the booth from 2–5 pm.

N. Scott Momaday and the Sense of the Sacred—A Native Poet and Artist, a Universal Voice—Book Reading + Discussion

Please join author N. Scott Momaday (Kiowa) and W. Richard West (Cheyenne and Arapaho Tribes of Oklahoma), President and CEO, Autry Museum of the American West, Dr. Joëlle Rostkowski, and Jill Momaday (Kiowa) in a dynamic discussion about N. Scott Momaday and the Sense of the Sacred-A Native Poet and Artist, a Universal Voice written by Dr. Joëlle Rostkowski that brings a deeply informed international perspective on the work and life of Momaday, UNESCO Artist for Peace, poet, novelist, storyteller, playwright, and painter.

In 1969, Momaday was the first Native American to win the Pulitzer Prize for House Made of Dawn, and he paved the way for the recognition of several generations of gifted Native American writers. Momaday’s voice has contributed to a better understanding and greater visibility of Native American cultures, communities, and traditions beyond regional and national borders. In his capacity of Artist for Peace at UNESCO he became an emblematic figure of the cultural renaissance of Native Americans and of Indigenous rights on the international scene. This book puts in evidence Momaday’s role as an emissary of Native values and his contribution to intercultural dialogue. Richly illustrated, it presents some of his most significant drawings, paintings, and etchings. The combination of poetry and visuals brings to light the complementarity of both modes of expression in Momaday’s work. This book will be for sale after the panel.

Native Arts and Policy: Resilience and Rights will recognize the increasing importance and relevance of the cultural community and art within a national and international platform. How can tribal archives, libraries, museums, and artists help in implementing international human rights standards into American law and policy? This is generationally a challenge for Indigenous institutions across the country and throughout the world. September 13, 2017, marked the tenth anniversary of the United Nations approval of the landmark United Nations Declaration on the Rights of Indigenous Peoples (UNDRIP). Around the world, over 350 million indigenous peoples in 90 worldwide countries celebrated the endorsement of this landmark UN declaration, taking efforts to begin implementing human rights standards laid out in UNDRIP into domestic laws and policies of nations around the world. Indigenous peoples worldwide are standing at the dawn of Indigenous history, the human rights era. It will be the responsibility of all Indian Country, our political leaders, legal scholars, activists, cultural institutions, and artists to fully implement these indigenous rights ethics into our domestic law and policy.

The Sea of Grass—Book Reading and Dialogue

Join Pawnee Tribe of Oklahoma citizens, author Walter Echo-Hawk and Kevin Gover, Director of the National Museum of the American Indian, Smithsonian Institution, in a lively discussion on historical fiction novel The Sea of Grass: A Family Tale from the American Heartland. Echo-Hawk’s newest novel is inspired by real people and events that were shaped by the land, animals, and plants of the Central Plains and by the long sweep of Indigenous history in the grasslands. Major events are presented from a Pawnee perspective to capture the outlook of the Echo-Hawk ancestors. The oral tradition from ten generations of Echo-Hawk’s family tell the stories of the spiritual side of Native life and give voice to the rich culture and cosmology of the Pawnee Nation. The author will sign books after the reading.

Author, attorney, and legal scholar Echo-Hawk practices law in Oklahoma. He was “The Dan and Maggie Inouye Distinguished Chair in Democratic Ideals” at the University of Hawaii (2018). He is the author of The Light of Justice: The Rise of Human Rights In Native America and the UN Declaration on the Rights of Indigenous Peoples (2013), In The Courts of the Conqueror: The Ten Worst Indian Cases Ever Decided (2010), and the award-winning Battlefields and Burial Grounds (1994).

CineDoom: Narratives of Native Film and Beyond (55:30 minutes)

MoCNA is pleased to present six innovative films made by Southwestern based Native American directors.