Brown Bag it with MoCNA—John Hagen and Craig Dan Goseyun 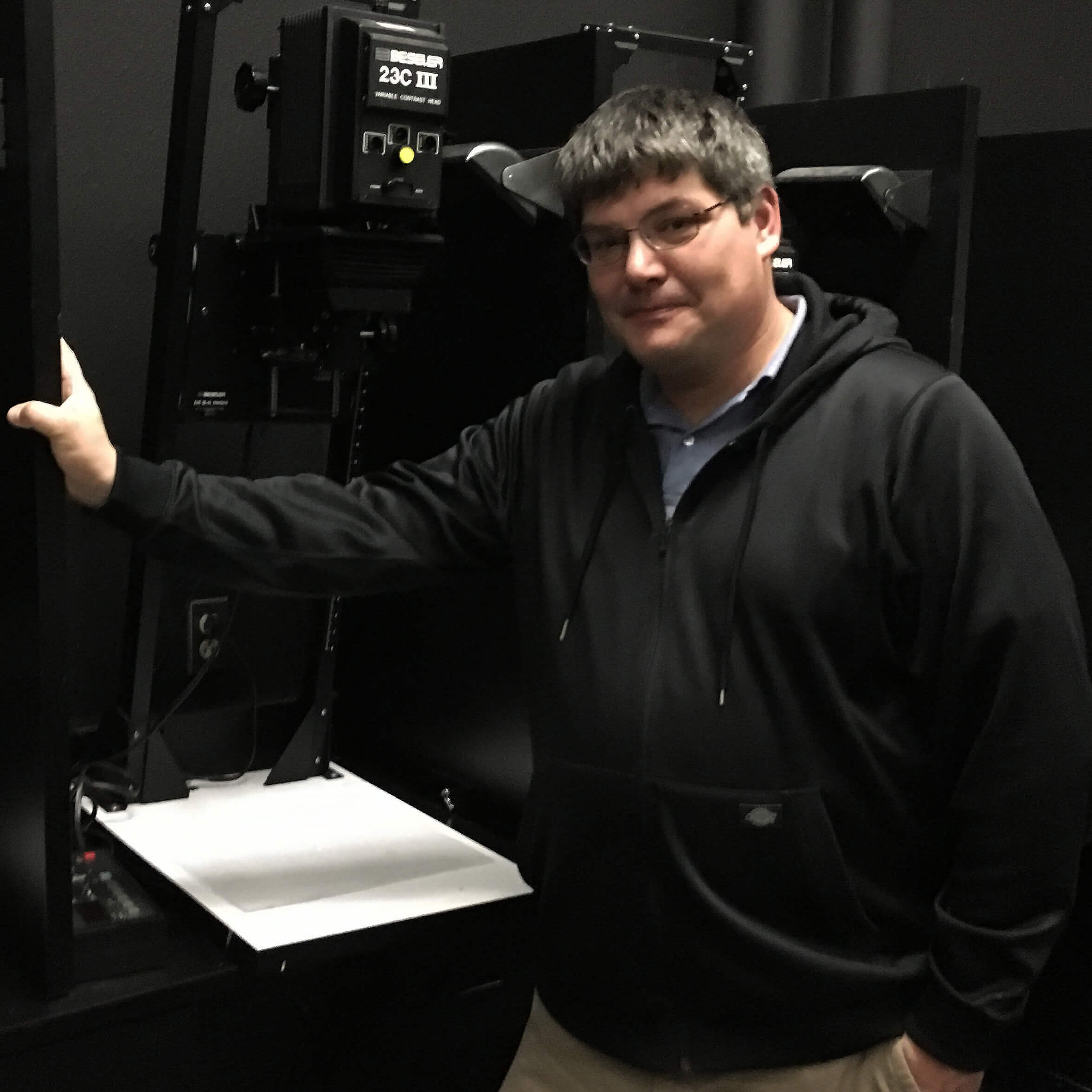 Bring your lunch and join photo artist John Hagen (Aleut/Inupiaq) and sculptor Craig Dan Goseyun (San Carlos Apache) as they discuss their artistic practice. Both artists conclude their month of participation in the IAIA Artist-in-Residence program on the IAIA Campus with this event. 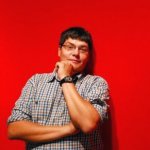 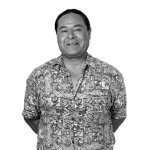