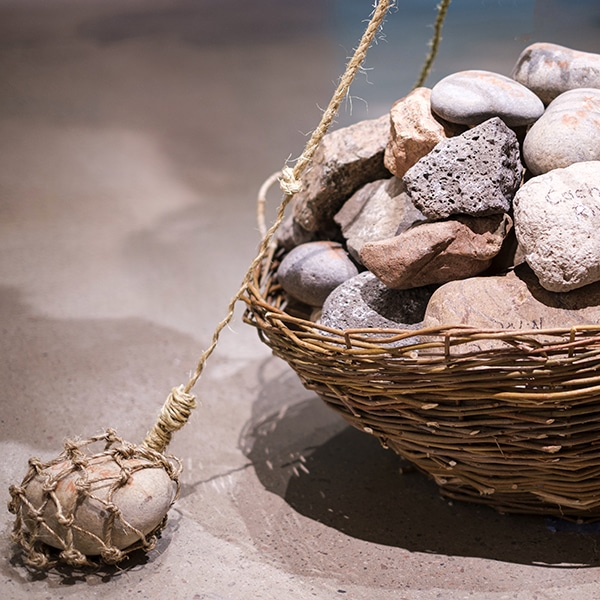 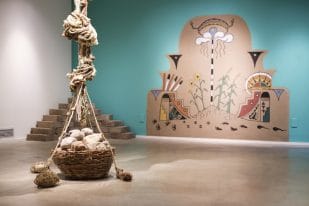 This panel, moderated by Reconciliation guest curator and former state historian Dr. Estevan Rael-Gálvez, discusses Pueblo and Hispano artists’ responses to the aftermath of last year’s ending of “La Entrada”. Santa Fe’s “Entrada” reenactment depicted a particular version of the late 17th century “re-conquest” of the region by Spanish authorities, following the 1680 Pueblo Revolt. Although the event was never universally accepted, and had been resisted for decades, in 2017 protests escalated nearly to violence. Recognizing the power of art to open dialogue toward reconciliation, the panel discussion and exhibition serve as an expression of ‘post-entrada’ creativity in Santa Fe and surrounding communities.

The panel discussion will be accompanied by a performance by Ramon Barela. The performance will be a contribution towards reconciliation, healing and transformation through dance performance, music, and video art.