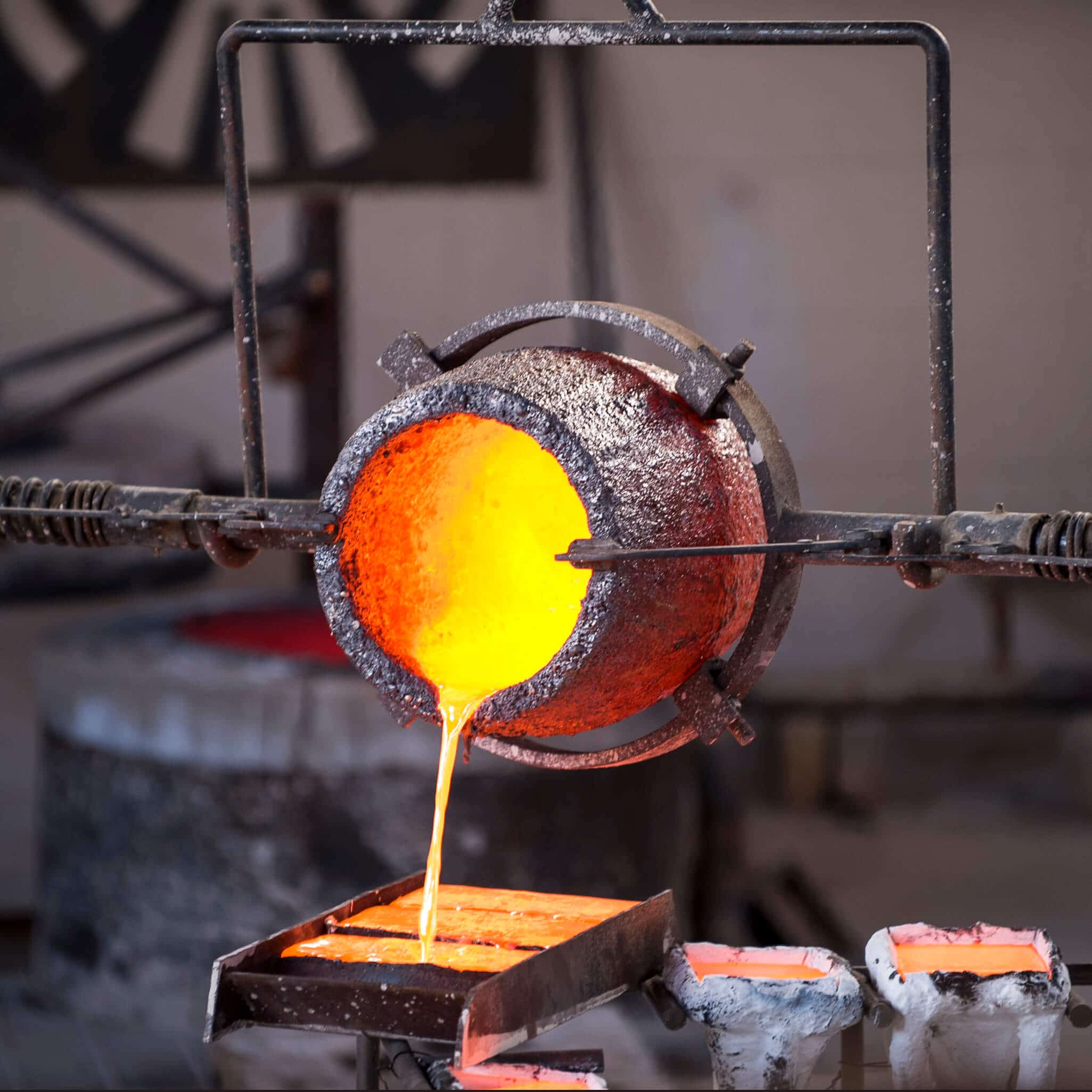 Please join our current IAIA Artist-in-Residence (A-i-R) artists Jason Garcia, Gerry Quotskuyva, and Luke Parnell on Wednesday, September 21, 2016, from 3–5:00 pm in the Allan Houser Sculpture and Foundry Building and Academic Building for an open studio session and bronze pour (3 pm). Stop by the artists’s studios to see what they’ve been working in their residence at IAIA. Free and open to the public—refreshments served. 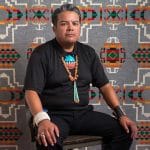 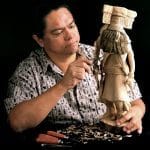 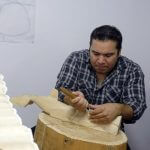