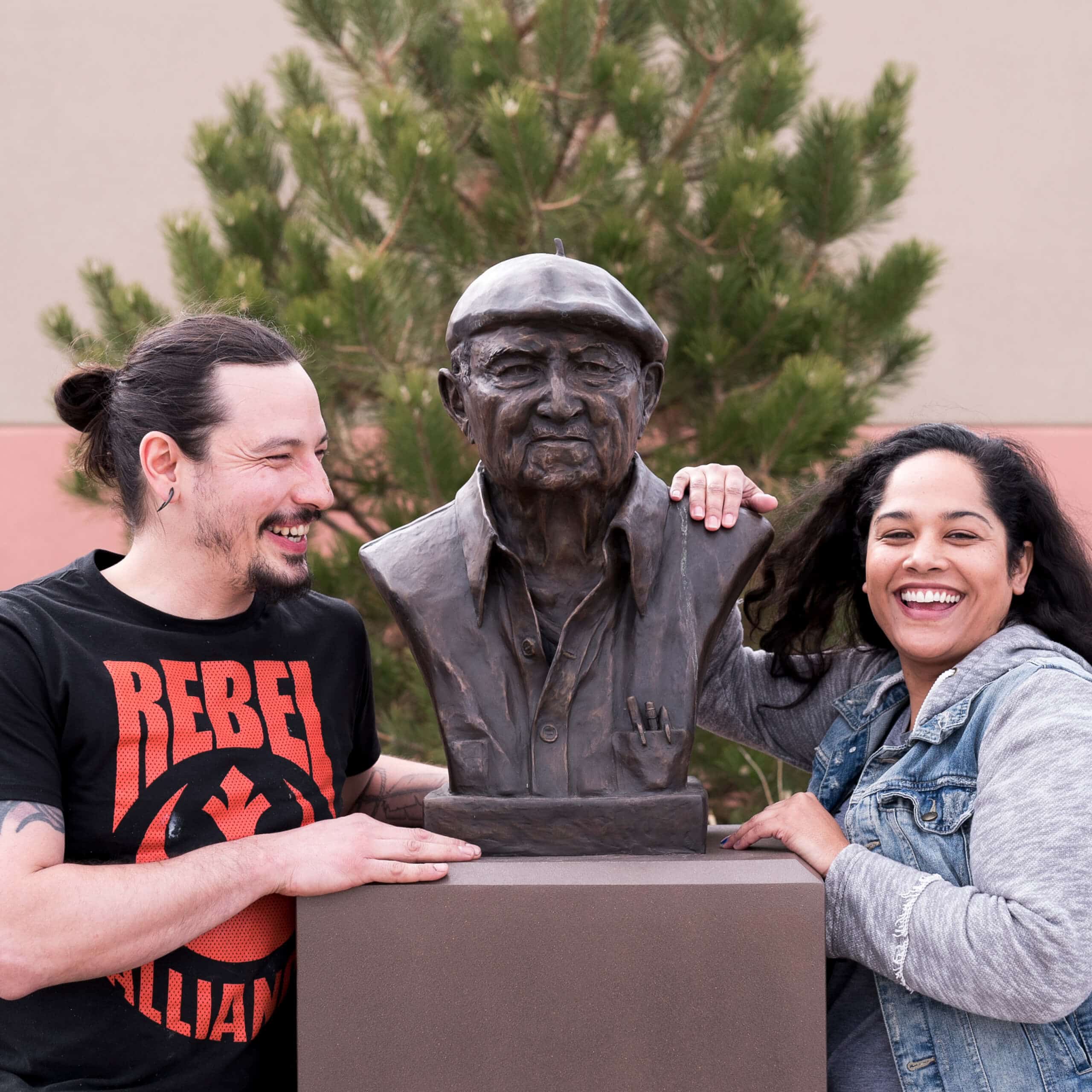 Please join us and our current Institute of American Indian Arts (IAIA) Artists-in-Residence (A-i-R) artists Natalie Ball and Rory Wakemup. Stop by their studios to see what they’ve been working on while here at IAIA. Refreshments served at both studios. Free and open to the public. 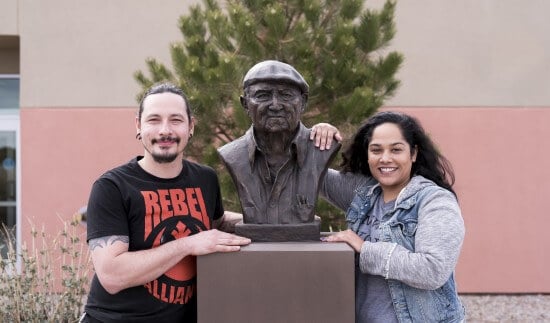