The Institute of American Indian Arts (IAIA) recently acquired the archive and art collection of Suzan Shown Harjo (Cheyenne/Hodulgee Muscogee), an important American Indian activist, lobbyist, policy maker, and 2011 recipient of an IAIA Honorary Doctorate. “At some point in your life, you have to divest,” says Suzan Harjo when discussing her donation to IAIA. After a lifetime of advocacy for Native arts and cultures, she recently decided to make the donation. Harjo, who turns 72 on June 2, reflected on her life, “You never know what the future holds and what will happen in life. I decided IAIA is the appropriate place for The Harjo Family Collection as it is merely a continuation of a long-term relationship I have had with the institution which has given me so much including an Honorary Doctorate of Humanities. It pleases me to give back to the Institution and to be able to give to future students and researchers of the archives and collections of IAIA.”

IAIA Museum of Contemporary Native Arts Director Patsy Phillips (Cherokee) has known Harjo for over twenty years. When Suzan called her to inquire about donating her collection of papers and art to the Institute, Phillips was thrilled. “For decades Suzan has worked for the advancement of Native arts, cultures, and policies. She could have chosen a number of other museums or institutions to donate her collection, but she chose IAIA,” Phillips says. “Suzan is a strategic visionary which reflects in her selection to donate to IAIA where future students, scholars, and others will study her work for generations to come.”

“Suzan Harjo is a strategic visionary which reflects in her selection to donate to IAIA where future students, scholars, and others will study her work for generations to come.”

The Suzan Shown Harjo Papers, donated to the IAIA Archives, document her work as a Native American activist, lobbyist, broadcaster, and scholar between 1965 to present. Harjo’s papers document the development and passage of several important pieces of national legislation including the American Indian Religious Freedom Act (1978), the Native American Graves Protection and Repatriation Act (1990), and the Indian Arts and Crafts Act Amendment (1990). The archive also follows Harjo’s role as Executive Director of the National Congress of the American Indian (1984–1989), the Morning Star Institute (1984–present), and a lawsuit against the Washington professional football team trademarks which was defeated on a technicality but not on merit. She organized an identical lawsuit for young Native people which is ongoing in the federal courts. The collection also contains other historically valuable material, such as audio tapes from her 1960s-1970s WBAI New York radio show “Seeing Red,” a collection of unpublished personal poetry, and research files from over fifty years of work. “Once processed, the Harjo Papers will be a significant research collection for students and scholars of the 20th century American Indian sovereignty, self-determination, and cultural rights movements,” said IAIA Archivist Ryan Flahive, “as well as the history of American Indian arts and culture legislation.” 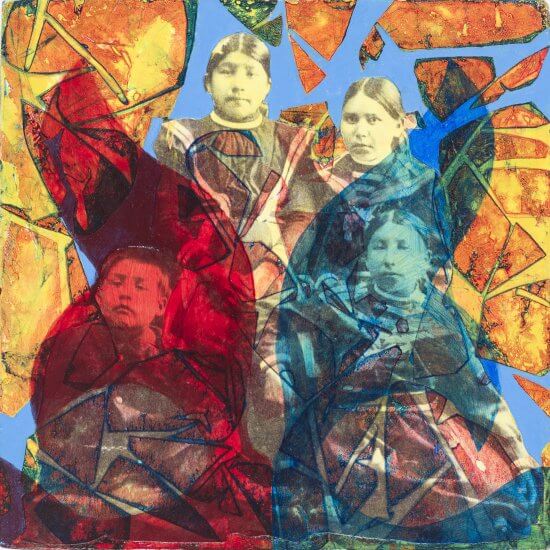 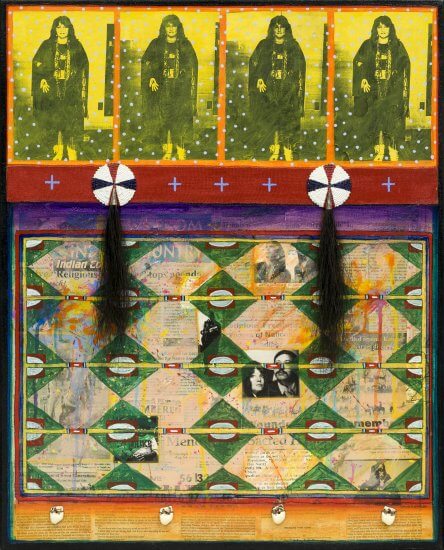 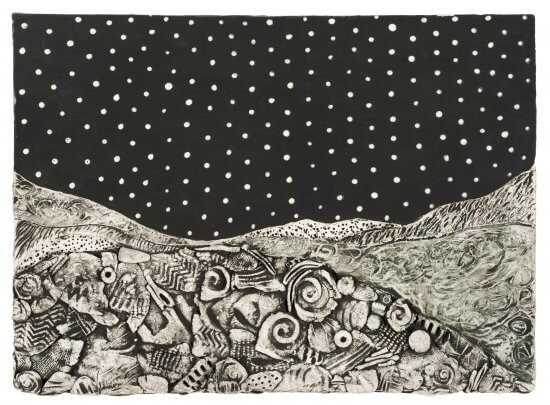 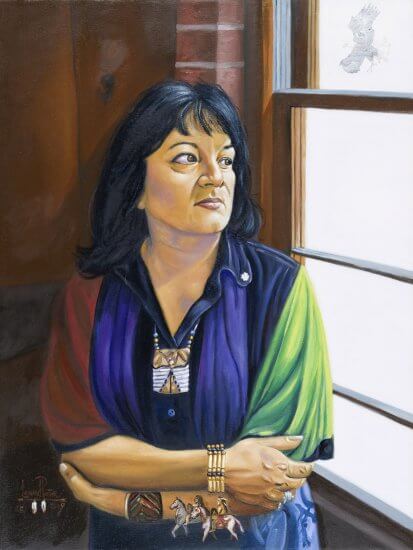 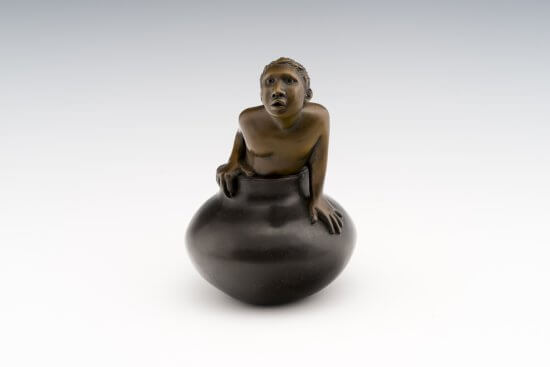 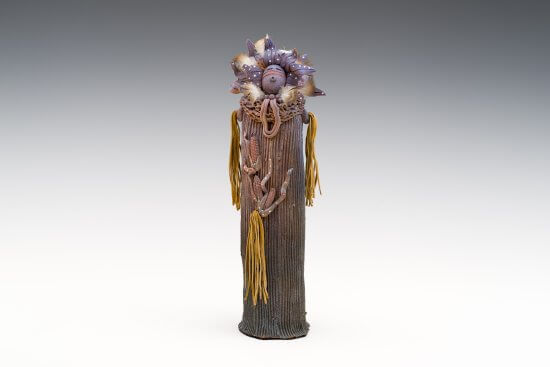 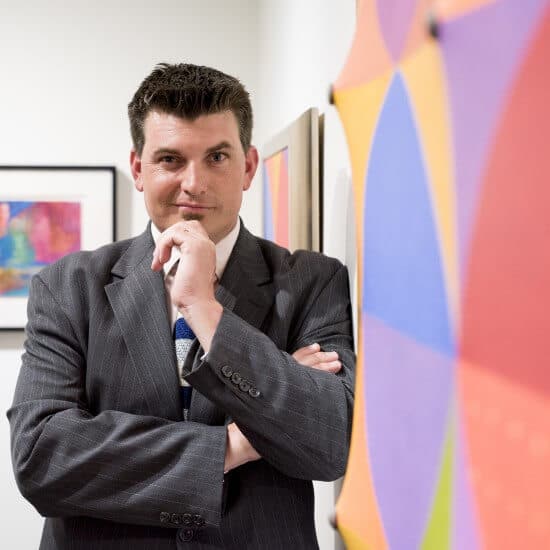