MuseumExhibitions
Home Events Athena LaTocha: Inside the Forces of Nature

Athena LaTocha: Inside the Forces of Nature 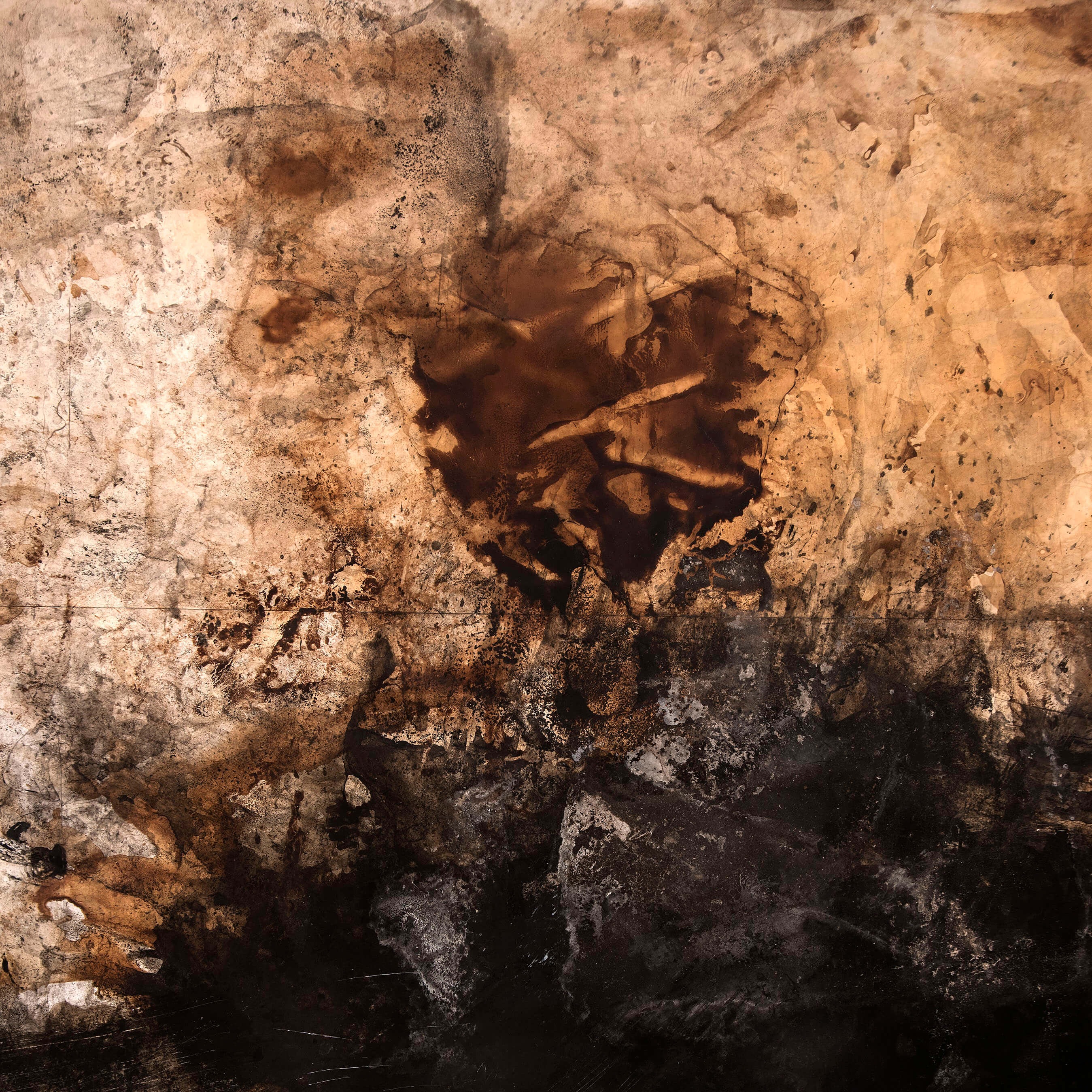 This solo exhibition showcases recent drawings and paintings by artist Athena LaTocha (Hunkpapa Lakota and Ojibwe) based on her recent experiences in Santa Fe. Her contemporary landscape paintings focus on the dynamic gesture and atmosphere that recall nature’s powerful forces. LaTocha’s unorthodox approach to the subject ‘landscape’ involves personal memories and the use of unusual tools, techniques, and materials, resulting in intense, haunting images of nature scenes on a monumental scale. Her working method is based on indigenous perceptions of land, and the belief that “humans are part of the landscape, not separate from it.” Consequently, the artist is more interested in being “inside the image rather than the outside as an easel painter.” Intuition and chance operations play a major role in LaTocha’s creative process. Her recent drawings and paintings portray vast magnitudes of raw nature and the impact of industrial development upon nature. 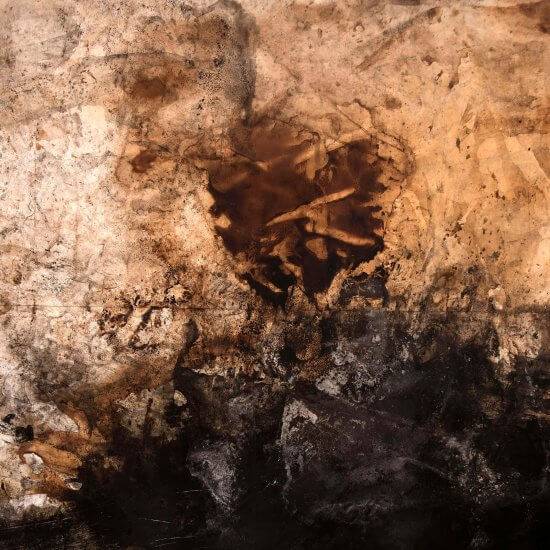 LaTocha, born in Anchorage, AK in 1969, lives and works in Brooklyn, NY. She received her BFA from the School of the Art Institute of Chicago and MFA from Stony Brook University, NY in 2007. After completing her studies, she apprenticed in bronze finishing at the Beacon Fine Art Foundry in Beacon, NY and furthered her work in printmaking at the Art Students League of New York from 2008 to 2013. In 2013, LaTocha was the recipient of the prestigious Robert Rauschenberg Foundation Residency in Captiva, FL. She was also awarded a fellowship and residency at the Vermont Studio Center, as well as a residency at chashama in Brooklyn, NY.