The Institute of American Indian Arts has played a key role in the direction and shape of Native expression for over 50 years. The IAIA MFA in Creative Writing, now in its eighth year, is expanding on this legacy, graduating successful writers who are making distinct contributions to the body of Native American and world literatures.

“From the beginning to the end, every one of my workshops was powerful and compassionate and gave me tools to make my writing better. I sold my book less than a year after I graduated. It wouldn’t have been the book it is without this program, without the guidance that I got there. There’s nothing else like it.”
—Tommy Orange, author of There, There (Alfred A. Knopf, 2018), Class of 2016

Our MFACW program is unique among low-residency MFA programs in Creative Writing, as we emphasize the importance of Native writers offering voice to the Native experience. The program and the literature we read carries a distinct Native American and First Nations emphasis.

Chapter House is an online literary journal, published in the spring of each year, promoting the vision of the Institute of American Indian Arts (IAIA) Low Residency MFA in Creative Writing. While Chapter House is rooted in an Indigenous centered program, we look to publish writers from a diverse range of backgrounds, experiences, styles, and aesthetics. Chapter House publishes fiction, creative nonfiction, poetry, and screenwriting. All submissions are read by a dedicated staff of IAIA MFACW students and faculty advisors.

The Institute of American Indian Arts’ Low Residency MFA in Creative Writing provides a professional degree in creative writing while allowing students to live at home and continue participating in work, family, and community.

Students and faculty mentors gather twice a year on the IAIA campus for an intensive week of workshops, lectures, and readings. At the end of the week, each student is matched with a faculty mentor, who then works one-on-one with the student for the 16-week online semester, developing the student’s creative work in fiction, poetry, creative nonfiction, or screenwriting.

The important difference in the IAIA program arises from IAIA’s mission “to empower creativity and leadership in Native arts and cultures through higher education, lifelong learning, and outreach.” Our program is open to everyone, but the focus is aligned with our unique mission.

Since its founding in 2013, the program has graduated 135 students with their MFAs; up to 45 students are currently enrolled in four tracks—poetry, fiction, creative nonfiction, and screenwriting.

IAIA MFACW Mentors are a dynamic group of Native and non-Native writers who have won, among many other awards, Lannan Literary Awards, Whiting Awards, a National Book Award, a PEN Open Book Award, a United States Artist Fellowship, and a Donald Hall Prize from the Associated Writing Programs. Over three-quarters of our faculty mentors are established Native American or First Nations authors. 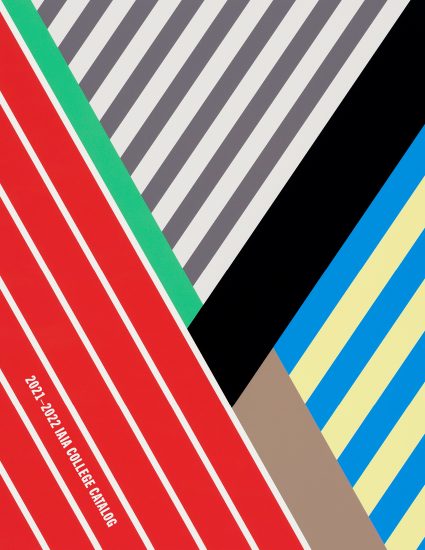 The deadline to apply for the Fall semester is February 1 by 5 pm (MST). Each academic year begins with the July Residency. Applications received after the deadline will be reviewed for the waitlist and for the following semester.

The Institute of American Indian Arts’ Low Residency MFA program is among the most affordable MFA programs in the country. For a detailed accounting, see Tuition and the college catalog.

Apply to the Low Residency MFA in Creative Writing

The graduate application for the MFA in Creative Writing is available at IAIA Online Application. Please note that although the Low Residency MFA Program begins with an on-campus residency in July, the July residency is considered part of the Fall semester. Please choose “Fall” not “Summer” on the application. If you find you need to submit additional materials, please e-mail those documents to admissions@iaia.edu or mail them to the Admissions Office at the address below. Your application will not be considered for admission until it is complete. To process your application, we will need:

Once we have received all of your application materials, your application will be reviewed. Materials must be received by 5 pm (MST) on February 1, the closing date for all applications. Applications completed after 5 pm on February 1 will be considered for any remaining openings, wait-listed, or considered for the following year. At this time, we are only accepting students into the program in the fall semesters. Admission will be competitive; we will be accepting only thirty students into the program each year. There is no separate application for the Institute of American Indian Arts’ Scholarships; students who apply before February 1 will be considered for all IAIA scholarships.

A bachelor’s degree is required, but it need not have been with an English or writing major.

Should you be accepted into the program, you will need to pay a $200 deposit by May 15 to hold your place. For questions about the application process, please contact admissions at admissions@iaia.edu

Please submit examples of your work in one of these areas:

You may apply in two genres, but a complete manuscript must be submitted for both genres in which you choose to apply. You will only be selected to enroll in one genre. Each manuscript should be typewritten, single-sided, numbered in the lower-right hand corner, and set in 12 point Times Roman (or Courier for a screenplay). Please do not staple. Manuscripts will not be returned. Any pages beyond the maximum will not be read.

Please submit an essay (2–3 typed, double-spaced pages) in which you address the following questions:

More than transcripts or letters of recommendation, the essay gives us some understanding of your experience with writing and criticism, your goals for work in the program, your readiness to work in the low-residency format, and the appropriateness of your admission.

Please submit a writing sample (3–4 pages, double-spaced) that demonstrates your abilities as a reader and critical thinker. This sample may be something formal that you have written previously for a class, or you may write a short essay on a literary work you’ve recently read. The essay should in some way engage questions dealing with the writer’s craft and/or ways in which the writer’s work has served as a model for your own literary ambitions.

Application should be submitted electronically or mailed with a $25 application fee (payable to The Institute of American Indian Arts) to:

Students who are accepted into the program will be emailed a housing application prior to the late July residency.

*Spring residency and graduation residency students are responsible for accommodations. IAIA rate is available at Inn at Santa Fe, 5 miles from campus, at (888) 871-7138.
**No transcript fee for scholarship applications that are sent directly from the Registrar’s Office for currently enrolled students.

How does the program work?

The IAIA Low Residency MFA program in Creative Writing Program begins with a weeklong residency on the campus in Santa Fe, New Mexico. Students and mentors, together with visiting writers, begin each semester by gathering for an intensive week of workshops, classes, lectures, panels, readings, film screenings, and individual conferences.

At the end of the week, you are matched with a faculty mentor, who then works one-on-one with you for the sixteen-week online semester. You will share your creative work and receive critiques electronically. In addition, you will read and write analyses of craft elements in books from your chosen genre.

You will develop a reading program with your mentor, with one out of four of those titles written by an indigenous North American author. You will write brief essays analyzing craft matters on at least eight books each semester as a jumping-off point for an exchange with your mentor.

At the center of each semester’s work, though, is your own creative writing. You will produce and submit four large “packets” of your own writing that are carefully read and critiqued by your mentor. These critiques guide you in the revision process—and in the creation of new work.

The first and second semesters are devoted to your creative work. The third semester continues the creative work, but you also produce a 20–25 page essay on some aspect of the craft of writing. You will also provide a written critique on a fellow MFACW student’s writing to demonstrate your understanding of craft. During the fourth and final semester, you assemble and refine your creative thesis.

At the end of the program, you will participate in a May graduation residency, during which you will present your thesis for approval, a craft talk, and a thesis reading.

What is a MFACW Mentor?

A MFACW Mentor is a successful, published author, who brings years of experience reading and writing and teaching to bear on the students’ work. During the residency week on campus, the MFACW Mentors present craft lectures, readings, and workshops. He or she also attends the lectures and readings alongside the students and participates in the developing conversation about writing in general and writing by indigenous North American writers in particular. Then, during the sixteen week semester, the MFA Mentor works one-on-one with up to four student writers.

What are the anticipated outcomes?

You will produce a collection of poems or stories, a large section of a novel or novella, a creative nonfiction manuscript, or a feature screenplay. You will become, as the degree suggests, a master of your chosen art. You will also meet with editors, publishers, and producers and network with MFACW Mentors and visiting writers. You will get a foot in the publishing door and get some experience addressing others about your craft.

How does the program support alumni?

At the graduation residency in May, we invite editors, agents, and film producers to speak to the graduating students, listen to their thesis readings, and meet with them one-on-one. Mentors have also been very generous with their personal business contacts. To support alumni writing, the MFACW program provides alumni of the IAIA MFACW program with the opportunity to apply for the following exclusive awards: The Vermont Studio Center/Institute of American Indian Arts’ Native American Scholarship, and Writing by Writers’ Workshops in Boulder (Colorado), Methow Valley (Washington), and Tomales Bay (California). 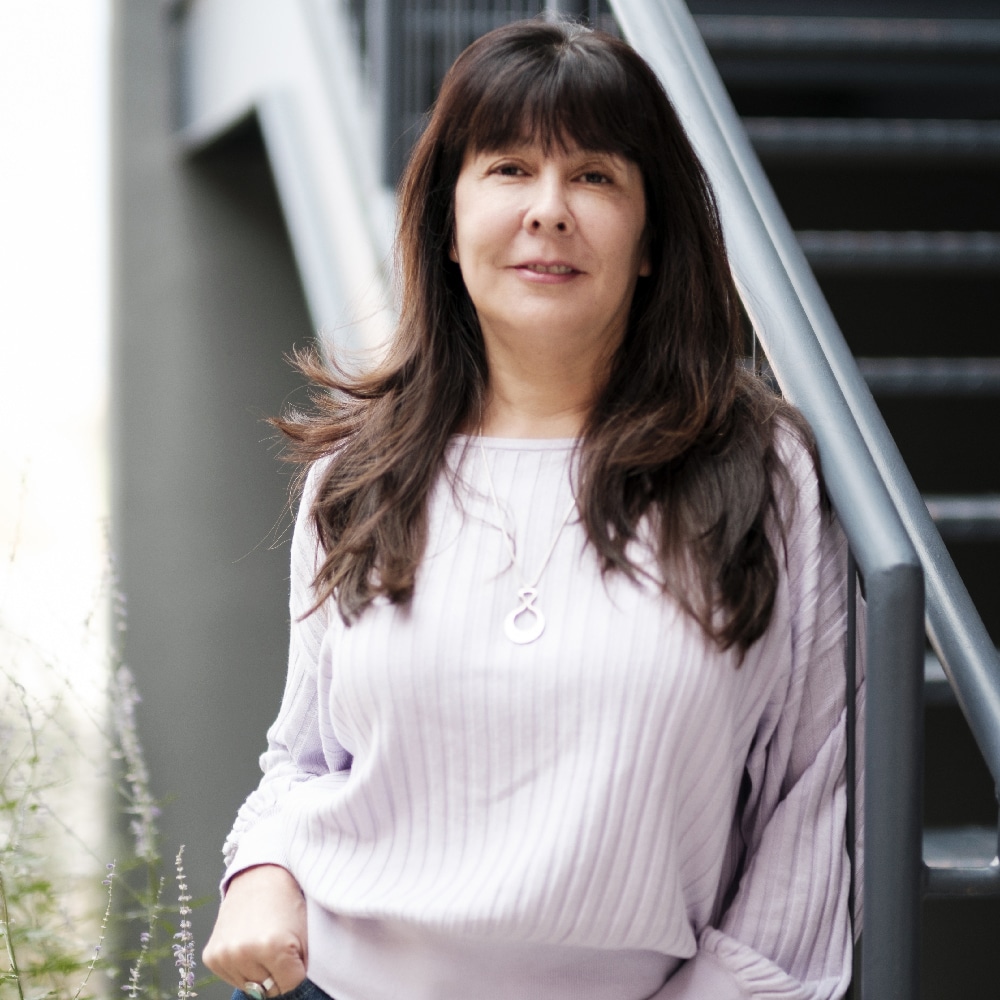 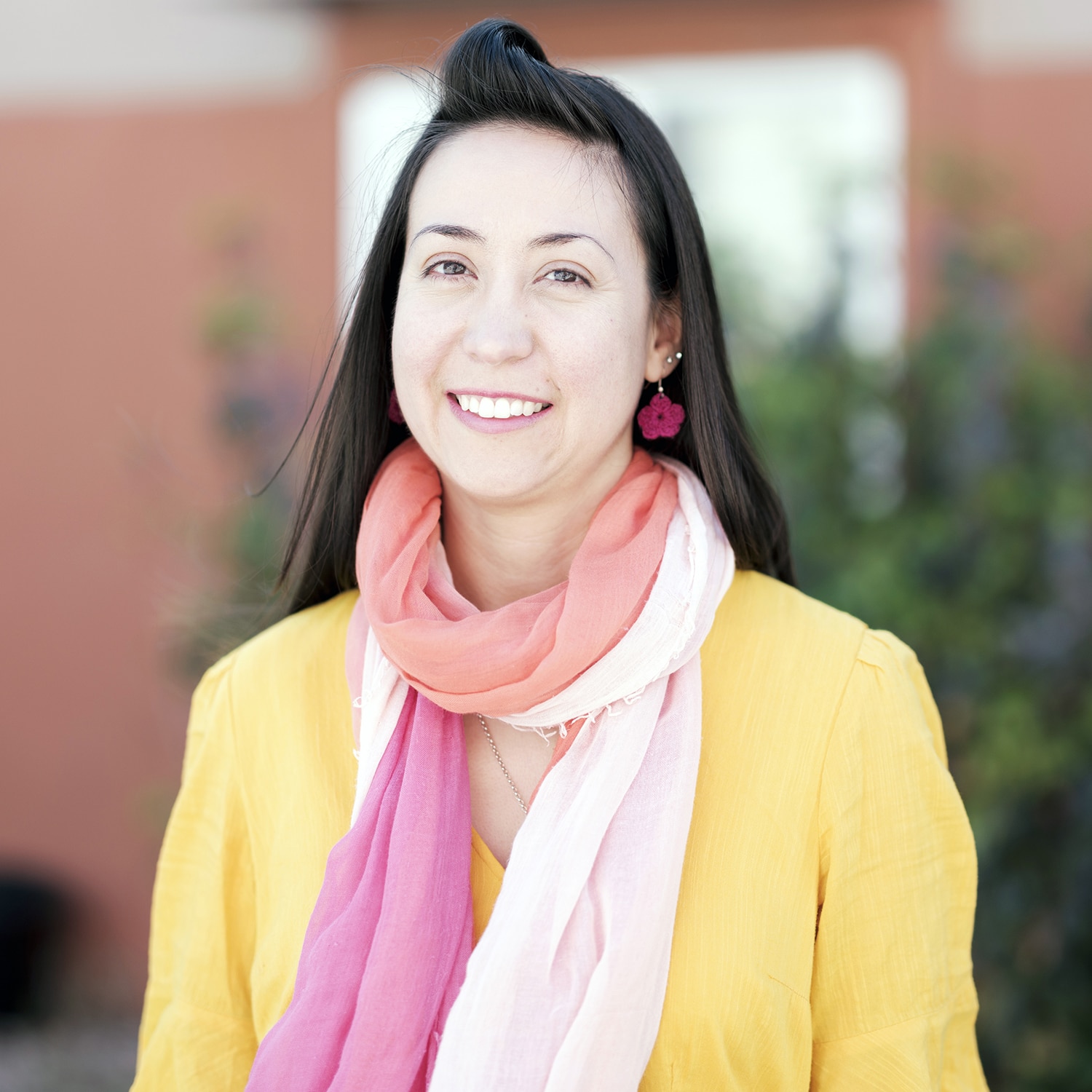