AboutVisit
Home About Mission and History

“To empower creativity and leadership in Native Arts and cultures through higher education, life-long learning, and outreach.” At IAIA our mission is more than a statement, it is the on-going objective of all that we do and all of our highly talented and dedicated faculty and staff.

Our vision is to be the premier educational institution for Native arts and cultures. As such, we dedicate ourselves, our curriculum, our facilities, and our energies to preparing our students for success and leadership which reflects Native cultures and values. We accomplish this through culturally-based programs that fulfill the physical, social, emotional, intellectual, and spiritual needs of our students. Through innovative teaching, critical inquiry and intergenerational learning, we offer the highest quality educational programs designed to instruct and inspire. As a 1994 land-grant institution, we provide training and outreach that promotes tribal sovereignty and self-determination.

Above all, we are a national institute of excellence and an example of all that can be accomplished in furthering, supporting and nurturing contemporary Native arts through exhibitions, research, indigenous exchange, and other educational programs which build and sustain our core values.

Creativity is Our Tradition

IAIA was established in 1962 during the administration of President John F. Kennedy and opened on the campus of the Indian School in Santa Fe, New Mexico. It was first a high school formed under the Department of Interior’s Bureau of Indian Affairs. Under the leadership of Dr. George Boyce, Lloyd Kiva New, and others, the Institute embodied a bold and innovative approach to arts education. In 1975, IAIA became a two-year college offering associate degrees in Studio Arts, Creative Writing, and Museum Studies.

In August 2000, IAIA moved its college to a permanent 140-acre campus. The Institute expanded its academic programs to include baccalaureate degrees, introducing a BFA in Creative Writing, Studio Arts, and New Media Arts, as well as a BA in Museum Studies and Indigenous Liberal Studies (in 2006). The new campus made room for several state of the art buildings such as the library, an academic and administrative center, a residence center and family housing, a student life center and a cultural learning center.

In the fall of 2010, IAIA added over 60,000 square feet of building space to its campus with the Center for Lifelong Education Conference Center, the science and technology building and the sculpture and foundry complex. The Center for Lifelong Education Conference Center houses the campus café, space for conferences and meeting, the student life offices and the campus bookstore. The science and technology building features a digital dome theater, additional new media labs, conservation/science labs, and faculty offices. It also houses the world class Museum of Contemporary Native Arts’ permanent collection. The sculpture and foundry building features studio space for wood/stone carving, as well as metal sculpting and casting capabilities.

In 2013, IAIA entered a new era when it began offering its first graduate program, a low-residency MFA in Creative Writing.

IAIA became one of three Congressionally chartered colleges in the United States in 1986, and was charged with the study, preservation and dissemination of traditional and contemporary expressions of Native American language, literature, history, oral traditions, and the visual and performing arts. 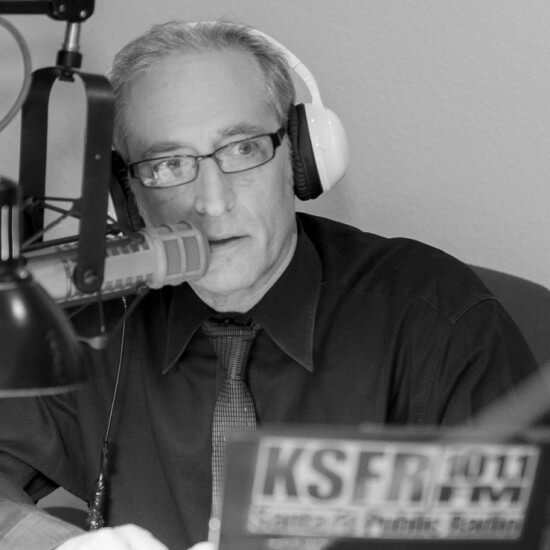