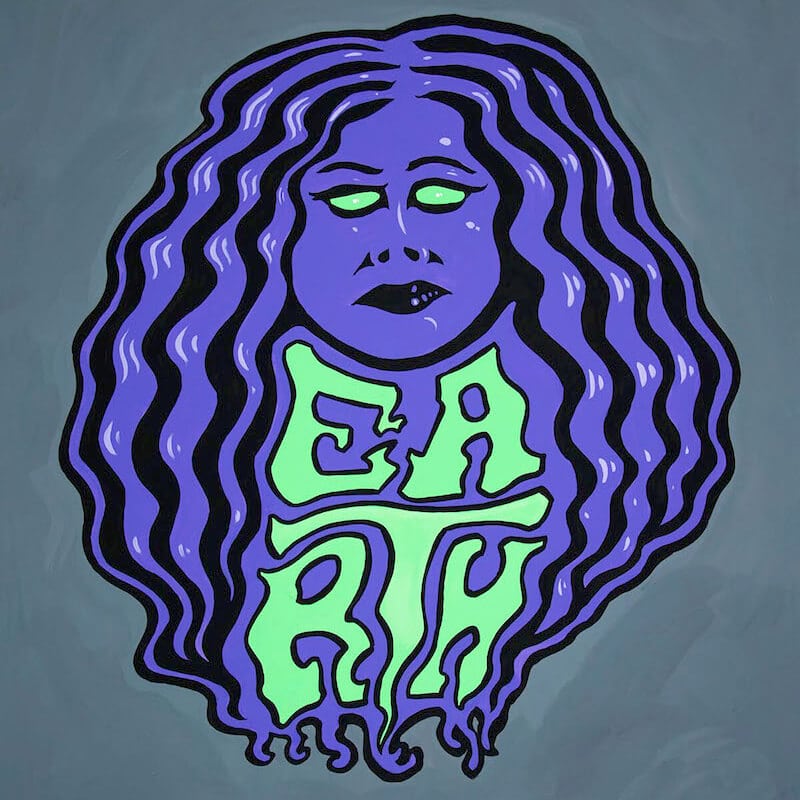 Daniel McCoy’s art addresses contemporary Native American issues, past triumphs, current disasters, and is inspired by underground comics, album covers, as well as Oklahoma flat style painting. His new mural project for IAIA Museum of Contemporary Native Arts (MoCNA) further develops themes and characters of his previous works which are based in Native culture and Americana. The mural will also have an underlying message on environmental issues.

McCoy (Muscogee Creek/Citizen Band Potawatomi) was born in Tulsa, OK. He received his formal art training at the Institute of American Indian Arts, graduating in 2003 with a degree in two-dimensional arts. McCoy, worked under the direction of artist Chuck Osborne for eight years in Tulsa, Oklahoma. Painting everything from television backdrops to hand-designed billboards, giving him strength to work on large scale projects. In 2010, McCoy returned to the Southwest to pursue his career as a professional artist. His focus in the upcoming years will be to produce monumental life works. McCoy currently lives and works in Santa Fe, NM with his family. 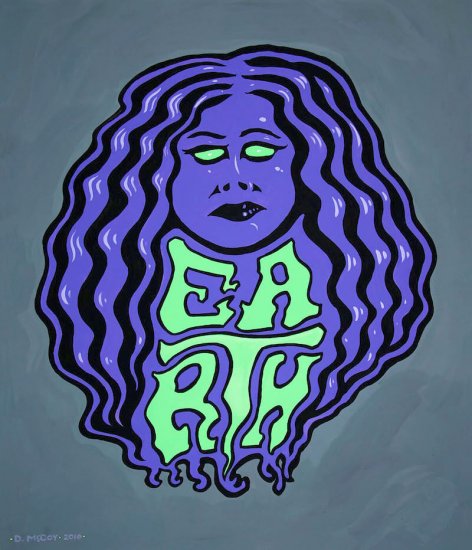