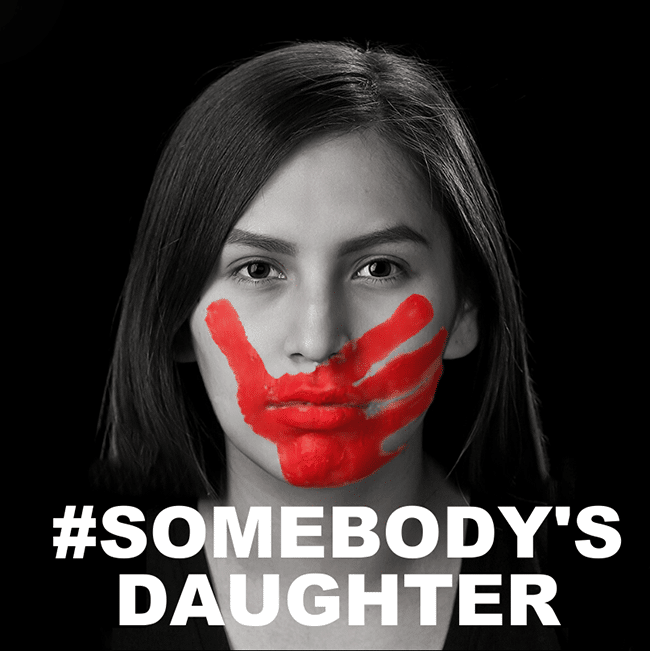 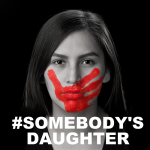 The IAIA Museum of Contemporary Native Arts (MoCNA) is joining NM State Senator Shannon D. Pinto (District 3) to co-host the Santa Fe public premiere of the film Somebody’s Daughter, a film that addresses the critical issue of Missing and Murdered Indigenous Women and Girls (MMIW/MMIWG), in recognition of Indigenous Women’s Day. After each showing, Rain, the Director of the film, will host a Q & A discussion. Free and open to the public.

For more information, please contact Event Coordinator Lisa Fulton at (505) 428-5927 or at lisa.fulton@iaia.edu. For accommodations, contact the ADA office seven days in advance at adaoffice@iaia.edu or (505) 424-5707.

Somebody’s Daughter focuses on some of the higher-profile MMIW cases, some of which were raised during the Senate Committee on Indian Affairs MMIW/MMIP hearing in December 2018. With historical points of reference, the victims’ and their families’ stories are told through the lens of the legal jurisdictional maze and socio-economic bondage that constricts Indian Country. For the first time on film, tribal leaders reveal the devastating roles of drug cartels and gangs in the MMIW crisis and the purpose of Somebody’s Daughter is to alert lawmakers and the public alike that the Murdered and Missing Indigenous Women crisis exists and demands urgent action.