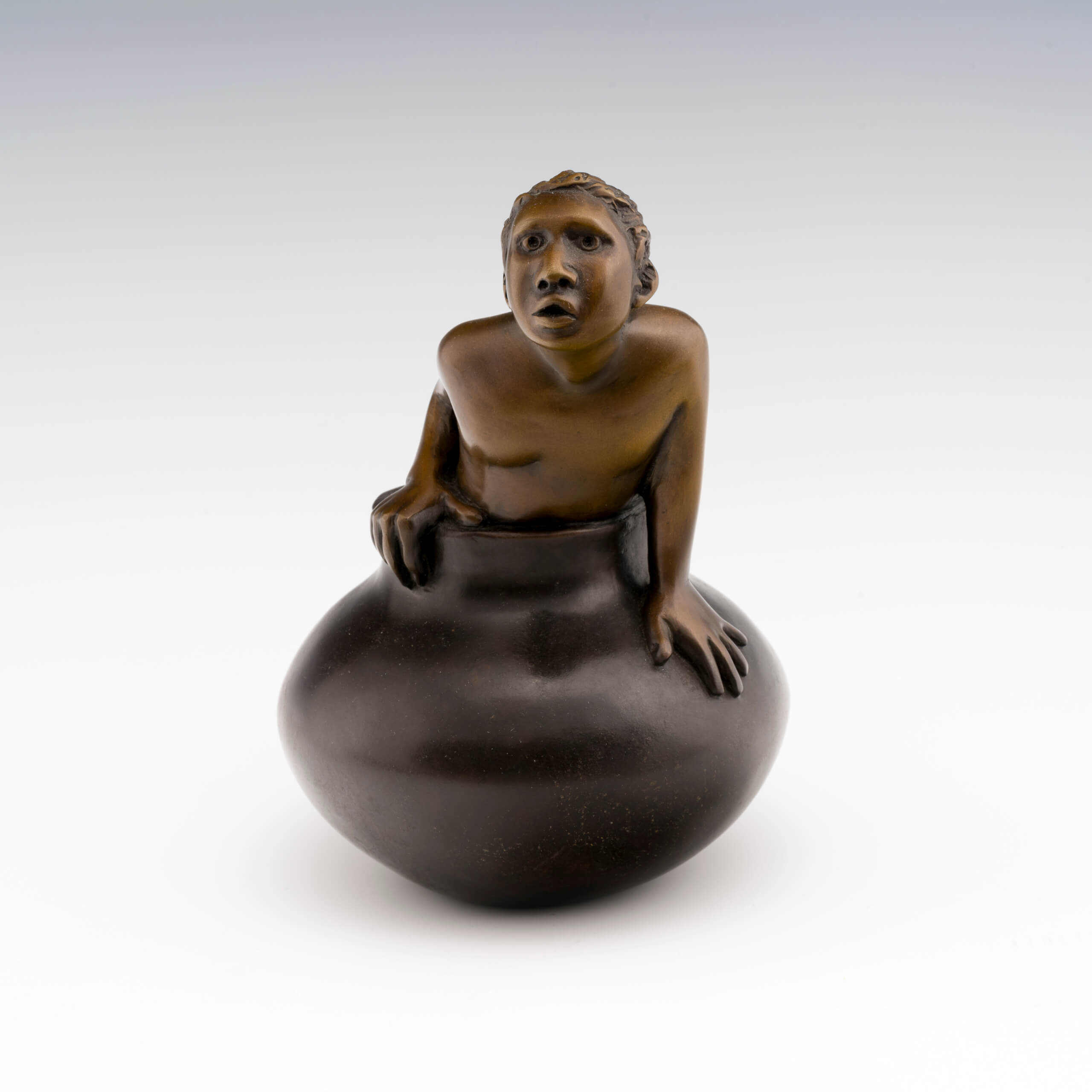 This exhibition highlights works from The Harjo Family Collection. The major art collection was recently donated to the IAIA Museum of Contemporary Native Arts and contains about sixty artworks. These works were purchased or gifted to Suzan Shown Harjo (Cheyenne/Hodulgee Muscogee), an important American Indian activist, lobbyist, policy maker, and 2011 recipient of an IAIA Honorary Doctorate.

All of these artists are significant to the field of Contemporary Native American Art.