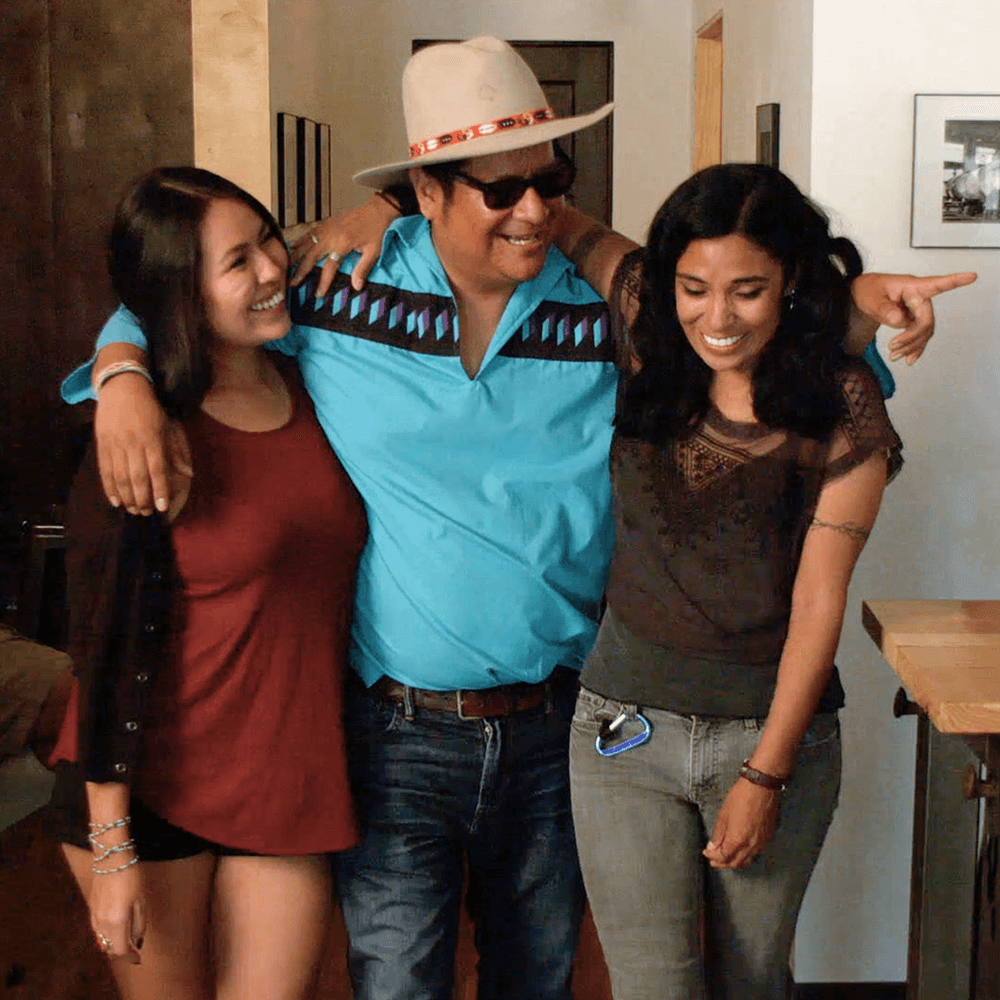 MoCNA is pleased to present six innovative films made by Southwestern based American directors and their teams of writers, producers, editors, and actors in the Helen Hardin Media Gallery. Presented works are multifaceted conceptually and formally. They offer a dynamic collection of film, video, and digital media and involve levels of metaphors and narrative concepts around tribal contemporary identity, humor, and music.