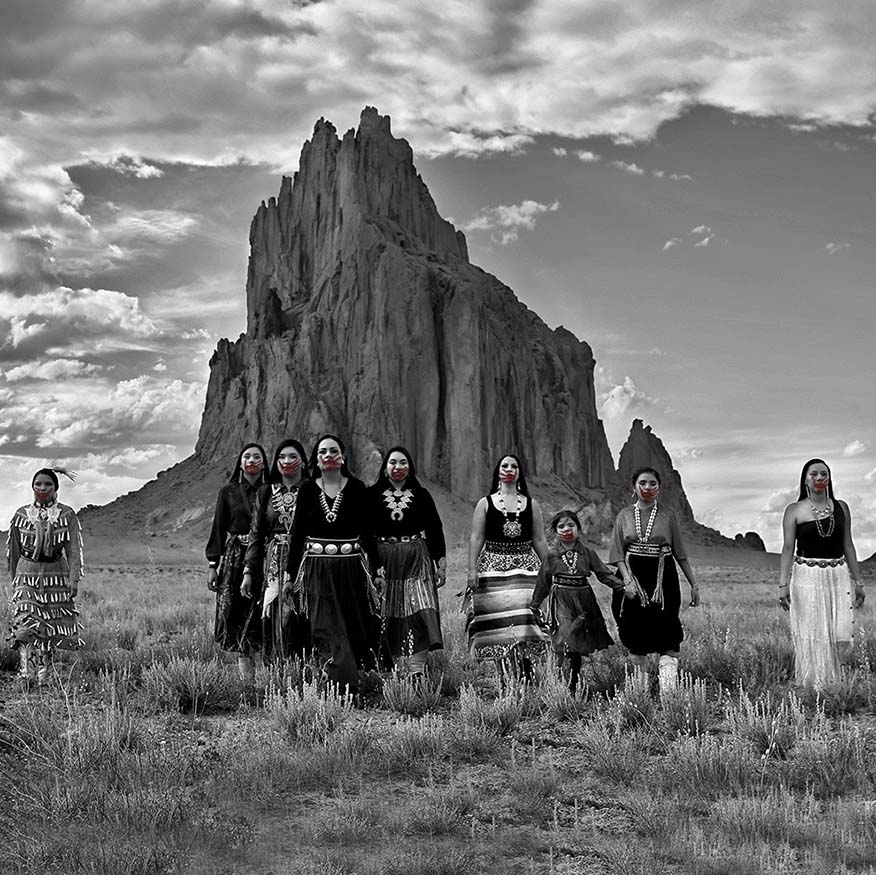 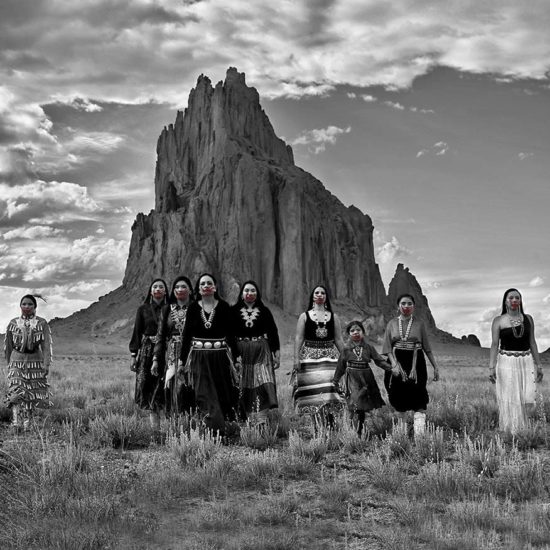 The 60-minute film, Somebody’s Daughter, directed and produced by Rain (Strange Owl family–Birney and Lame Deer, Montana), focuses on some of the higher-profile MMIW&G cases, while addressing some of the root causes of the tragedy to bring about public awareness. With historical points of reference, the victims’ and their families’ stories are told through the lens of the legal jurisdictional maze and socioeconomic bondage that constricts Indian Country.