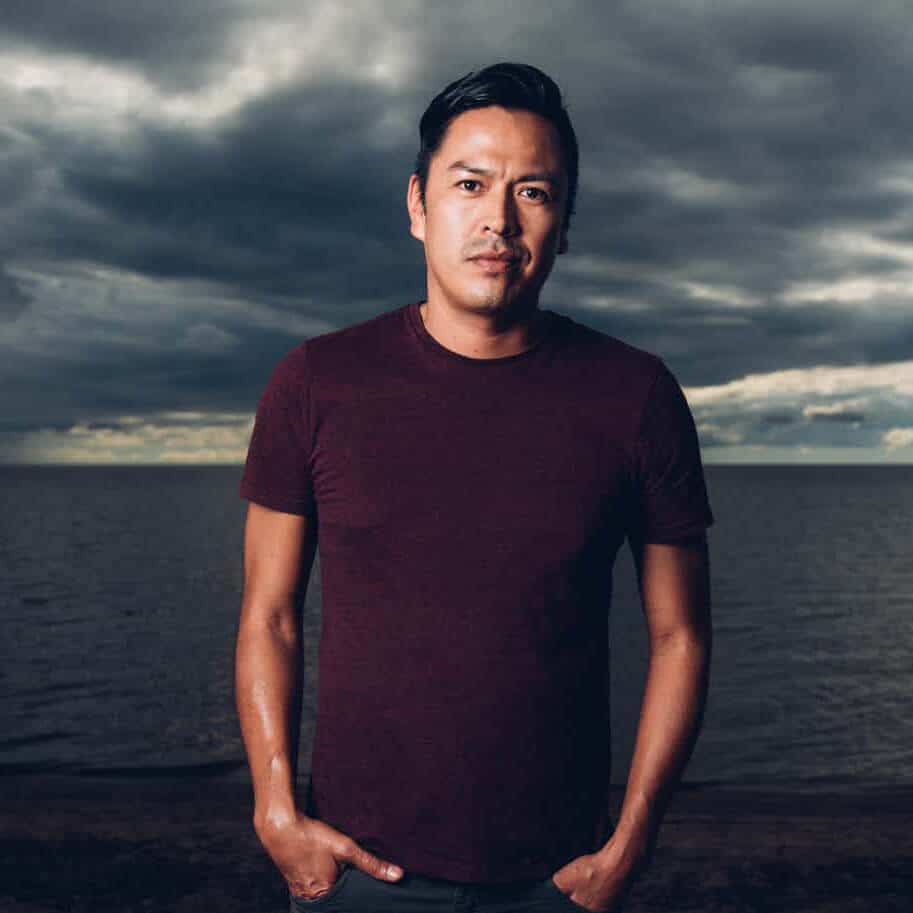 Grab is an intimate portrait of the little-documented Grab Day in the villages of the Laguna Pueblo tribe, whose people annually throw water and food items from the rooftop of a home to people standing below. A community-wide prayer of abundance, thanks, and renewal, Grab Day exists at the intersection of traditional Native and contemporary Western cultures. Billy Luther’s film follows three families as they prepare for the annual event, chronicling their lives leading up to this day.

The Sundance-selected documentary is accompanied by a collection of photographs by Cybelle Codish, Idris Rheubottom, and Tony Craig.

Billy Luther studied film at Hampshire College in Amherst, Massachusetts, and soon after worked as a programming assistant for the Smithsonian Institution’s National Museum of the American Indian-Native American Film and Video Festivals in New York City. He is an independent filmmaker living in Los Angeles.