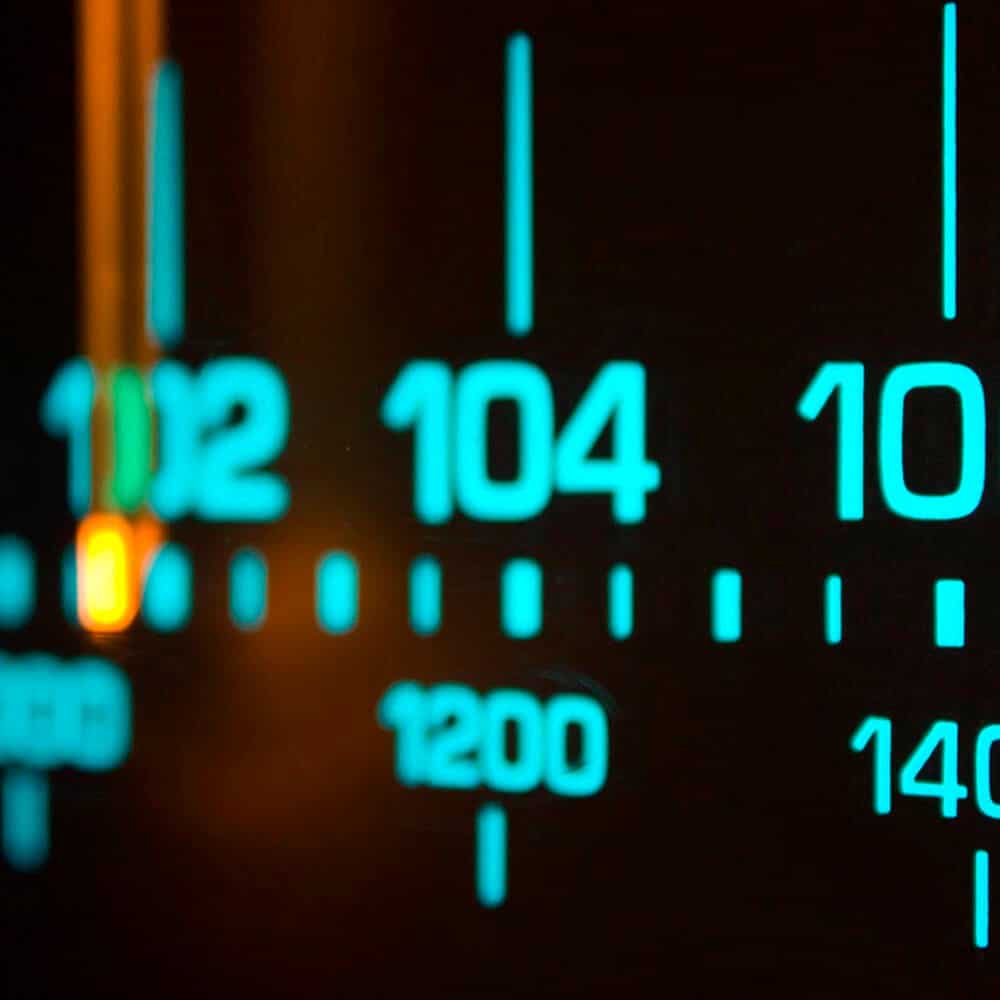 Tune into KSFR 101.1 FM to hear current IAIA Artist-in-Residence (A-i-R) artists Bobby Wilson, Catherine Thompson, and Luanne Redeye in a conversation with IAIA Director of Marketing and Communications Eric Davis on “Through Our Eyes.” Stream the live broadcast at www.ksfr.org or listen to previous shows at www.throughoureyes.libsyn.com.

Catherine “Maggie” Thompson (Fond du Lac Ojibwe) was born and raised in Minneapolis, Minnesota. She received her Bachelor of Fine Arts in Textiles at the Rhode Island School of Design (RISD) in 2013. As a textile artist and designer, she derives inspiration from her Ojibwe heritage, family history, and through themes related to the contemporary Native American experience. Thompson’s work calls attention to its materiality by pushing the viewer’s traditional understanding of textiles. She explores materials in her work by incorporating multimedia elements such as photographs, beer caps, found objects, beadwork and 3D-printed objects.

Thompson had her first solo exhibition, entitled Where I Fit, at the All My Relations Gallery in 2014. Since then, she has exhibited at regional institutions such as the Minneapolis Institute of Art and the Plains Art Museum. In 2015, she received support from the Minnesota State Arts Board Cultural Community Partnership Grant and the Native Arts and Cultures Foundation Regional Fellowship to create a body of work for her exhibit, On Borrowed Time, which explores themes of grief around her experience of losing a parent at the Minnesota Textile Center.

In addition to her fine arts practice, Thompson runs a small knitwear business known as Makwa Studio. She is also an emerging curator of contemporary Native art and has worked on exhibitions at the Two Rivers Gallery, the McKnight Foundation, and the Minnesota Museum of American Art.