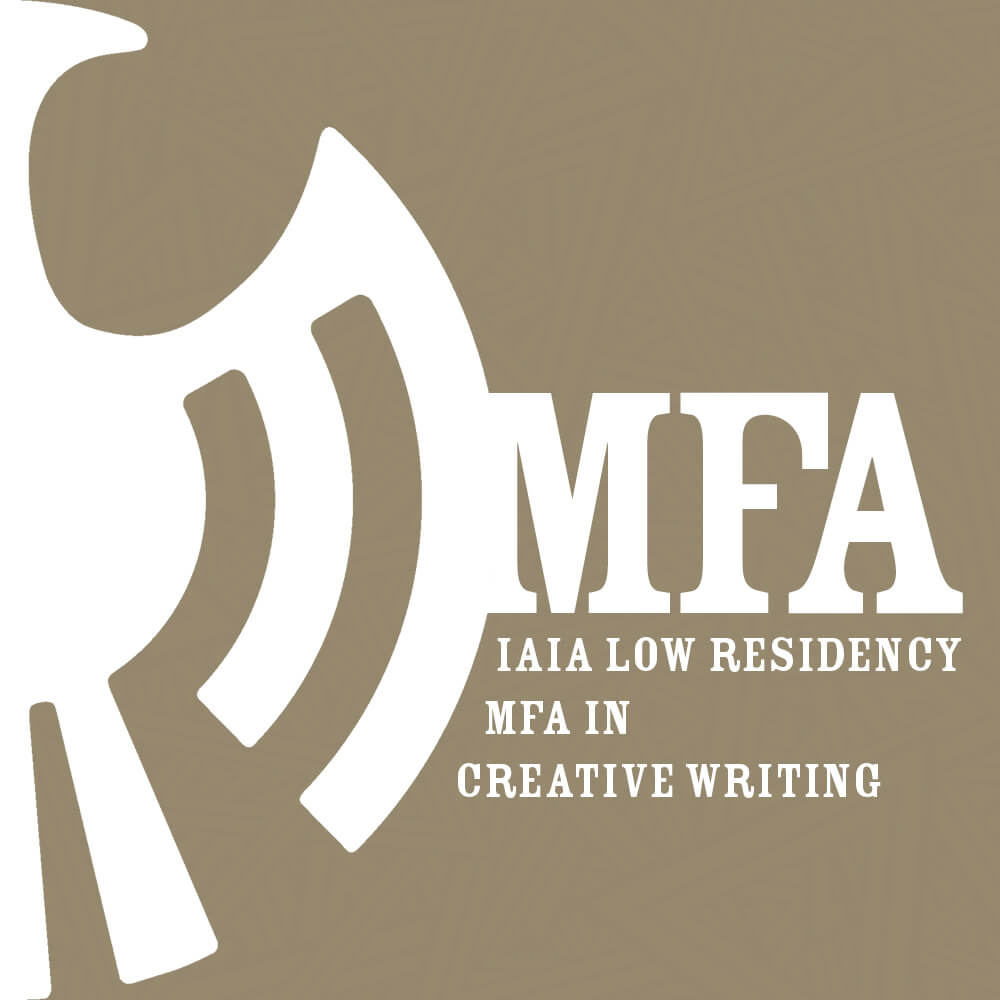 The Institute of American Indian Arts’ (IAIA) Low Residency MFA in Creative Writing presents the Winter Readers Gathering January 6–13, 2018. Readings by noted authors will take place each night beginning at 6 pm in the Auditorium in the Library and Technology Center (LTC) on the IAIA campus. See the Visit page for directions and a campus map. 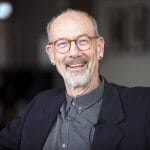 “Our amazing faculty readers will be joined by Justin Torres, whose debut collection appeared on nearly all the ‘best of’ lists when it came out in 2011, and four emerging Indigenous writers from Montana and farther North. Cherie Dimaline’s ‘The Marrow Thieves’ just won both the Governor General‘s Award and the Kirkus Prize for Young Adult Literature. We‘ll be celebrating the imminent release of lAIA alumna and faculty mentor Terese Mailhot‘s book ’Heart Berries’ on Wednesday evening.”
—Jon Davis, MFA Director

Free and open to the public. For more information, please contact Jon Davis at (505) 424-2365 or jdavis@iaia.edu. Support for these events is provided by the Lannan Foundation and New Mexico Arts. Partially funded by the City of Santa Fe Arts Commission and the 1% Lodgers Tax.