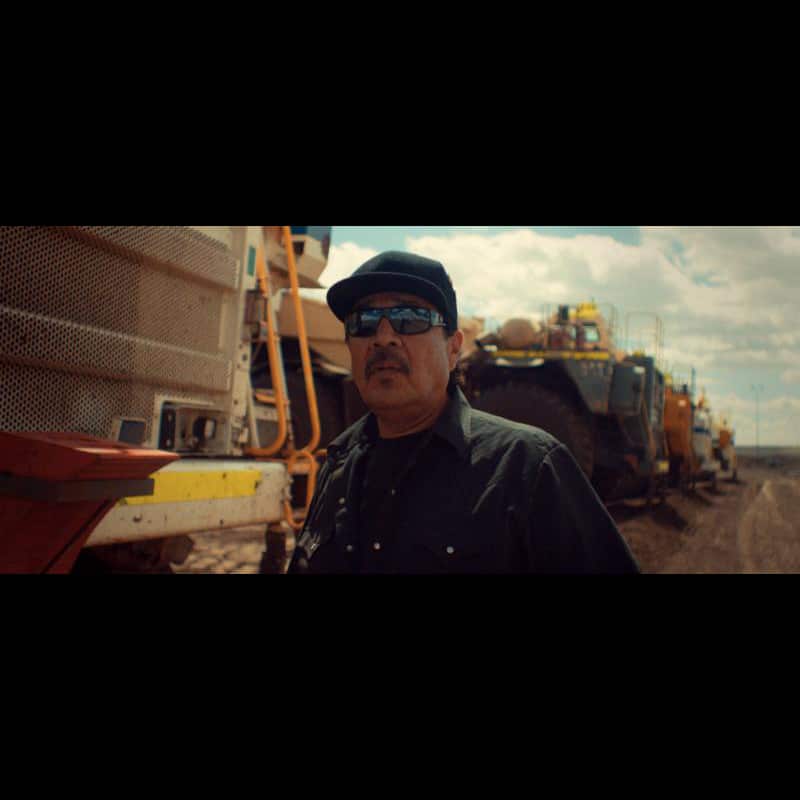 The Blessing is a vital piece of modern Native storytelling. The film has some of the most unique and intimate views of life today on a reservation we’ve ever seen. The filmmakers received unprecedented access to a Navajo family’s personal story.

Personal and crucial, The Blessing follows Lawrence, a Navajo coal miner raising his secretive daughter as a single father, struggling with his part in the irreversible destruction of their sacred mountain at the hands of America’s largest coal producer. For over five years the filmmakers gained unprecedented access to a family on the Navajo Nation in Arizona. Lawrence endures a life-threatening injury and confronts the deep spiritual sacrifice he makes to provide for the people he loves. His daughter, Caitlin, discovers her inner identity and grapples with the expectations of her traditional father, while playing on the men’s varsity football team and being crowned homecoming queen. Closer than ever before, The Blessing bears witness to the unbridled will for survival on the reservation.

“The Blessing stirs up my political, activist, and spiritual sentiments. The film so hooks me, I am transported into this daunting but beautiful conflict on so many levels with their lives and with my own. This is a very important film and must be shared,” says, Raoul Max Trujillo, Executive Producer.