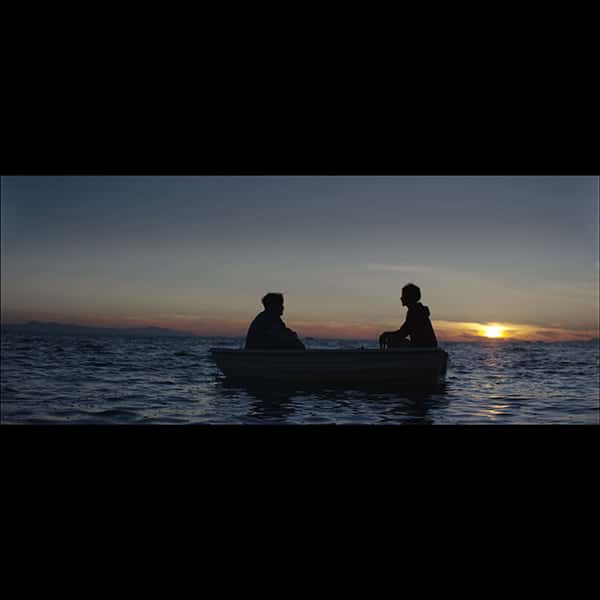 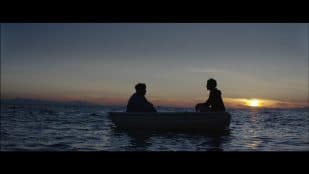 Join Andrea R. Hanley (Navajo), curator of Sámi Intervention/Dáidda Gážada as she discusses this exhibition which creates a narrative of visual sovereignty, cultural and intellectual connections with contemporary Sámi, who are Indigenous peoples from parts of Norway, Sweden, and northern Finland.