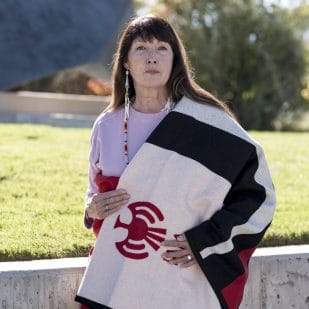 Institute of American Indian Arts (IAIA) congratulates Academic Dean, IAIA alumna, noted artist, educator, and activist Charlene Teters (Spokane) ’86 as she embarks on the next phase of her legendary career—retirement!

Teters was appointed as the Interim Dean of the Academic Division in 2000 during IAIA’s transition, and move from the College of Santa Fe campus to the new campus in Rancho Viejo, and named the Academic Dean in 2015. She has exhibited internationally and maintains an active presence lecturing and delivering keynote speeches and commencement addresses across the United States. She first gained national prominence as a graduate student at the University of Illinois Urbana-Champaign where she led protests against the degrading depictions of Native American caricatures used as sports teams’ mascots. Teters’ activism has led to a strong upswing in efforts to eliminate Native American mascots in the United States. This history of her activism is the subject of a nationally-aired award-winning documentary “In Whose Honor?” by Jay Rosenstein. She was one of the driving forces behind the recent decision to rename the Washington Football Team.

“The IAIA community will miss Dean Teters. She is a role model for us all in terms of her creative leadership in Indigenous arts education, commitment to our students, and her contributions and service to Indigenous issues through her art and activism.”
Dr. Robert Martin (Cherokee)

A COVID-safe celebration of Dean Charlene Teters’ contributions to IAIA was held on Wednesday, September 30, 2020, from 3–4 pm in the Dance Circle on campus.

We wish you the best, Dean Teters! 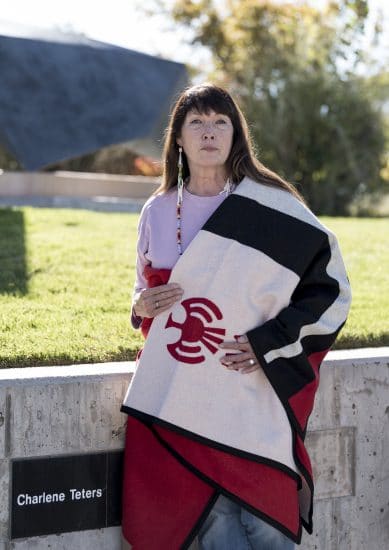 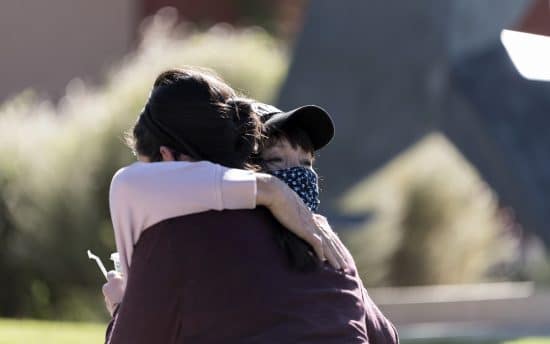 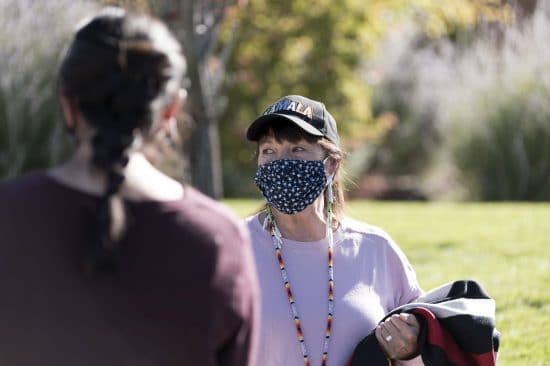 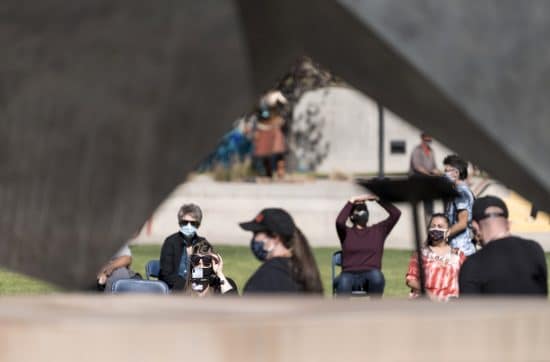 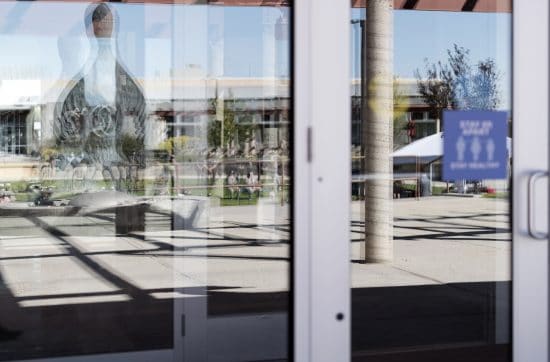 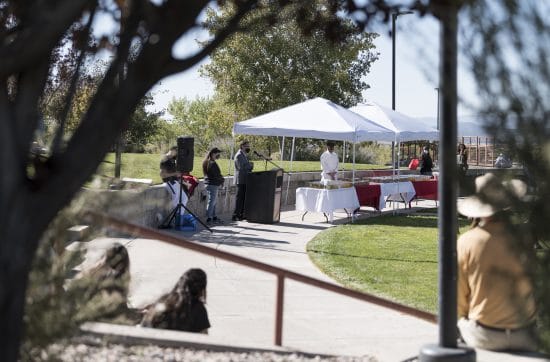 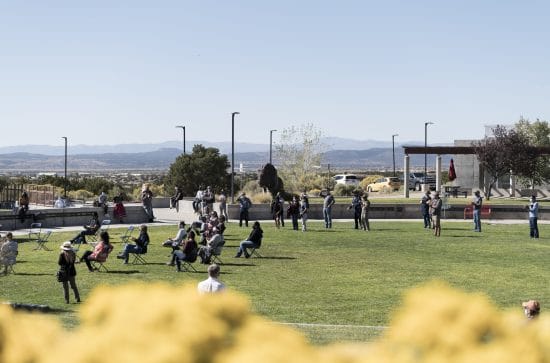 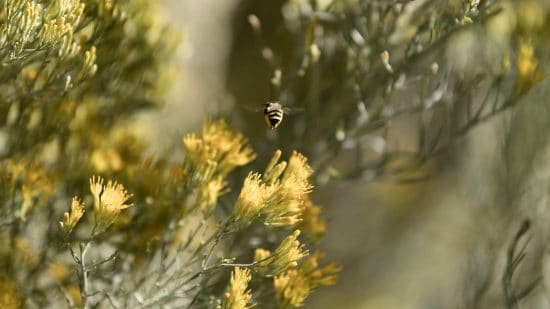 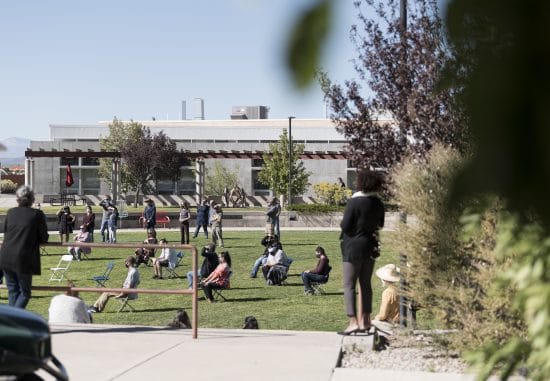 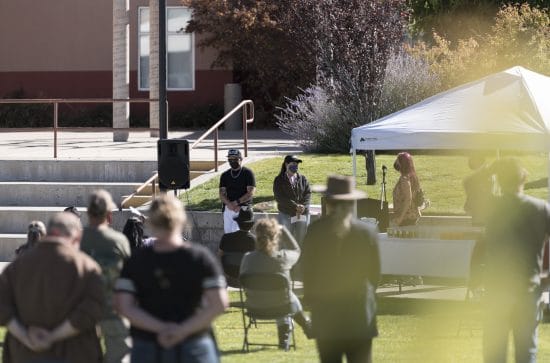 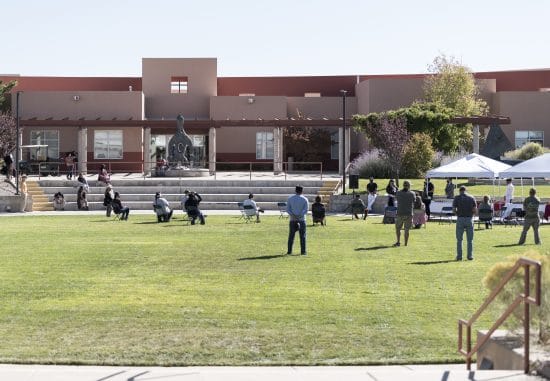 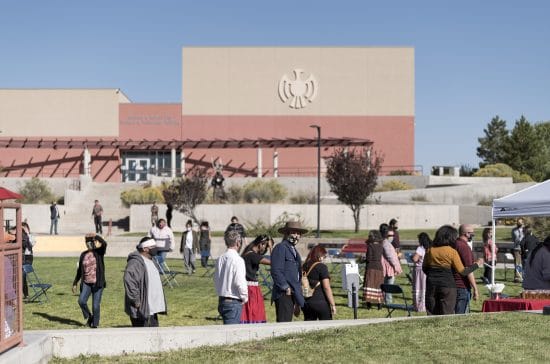 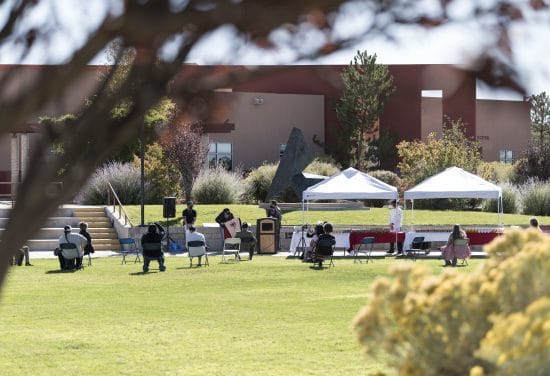 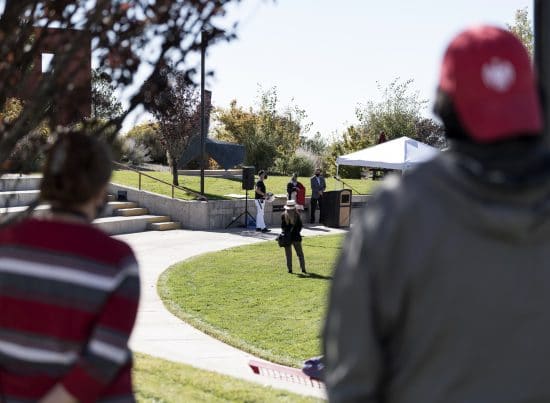 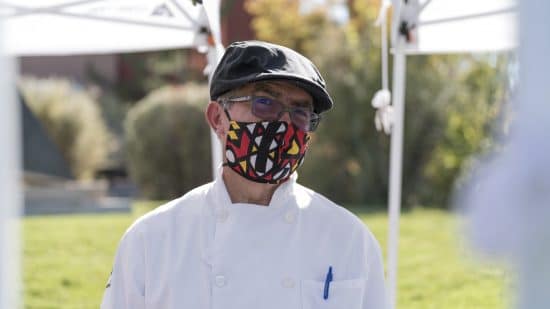 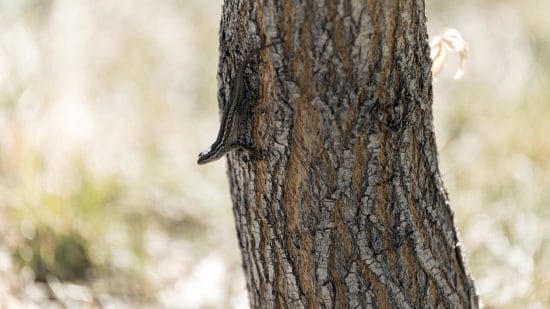 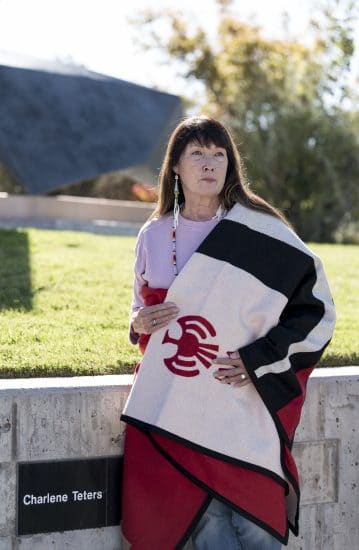 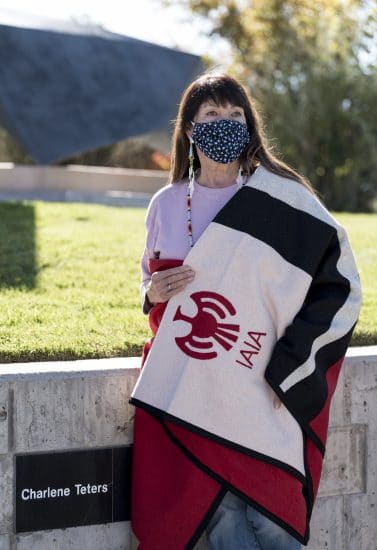 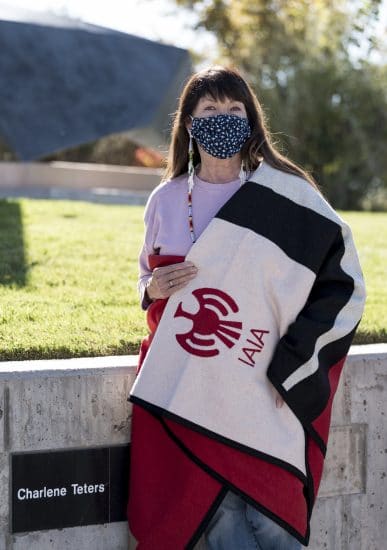 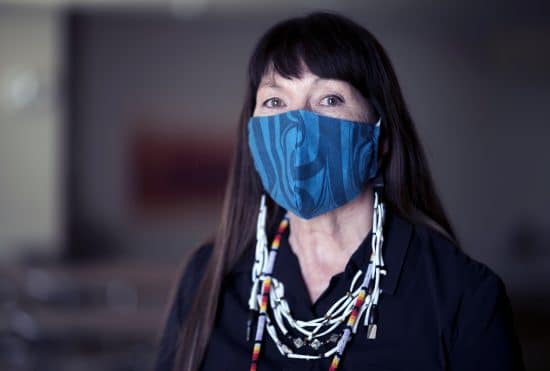 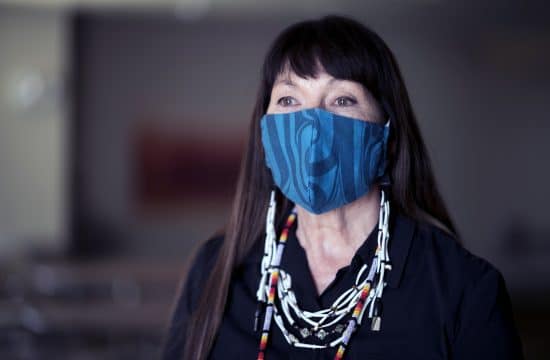 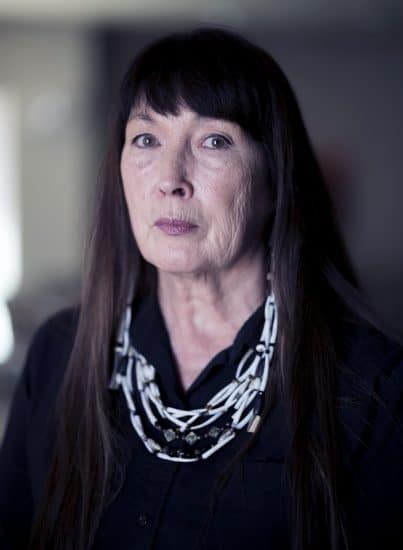