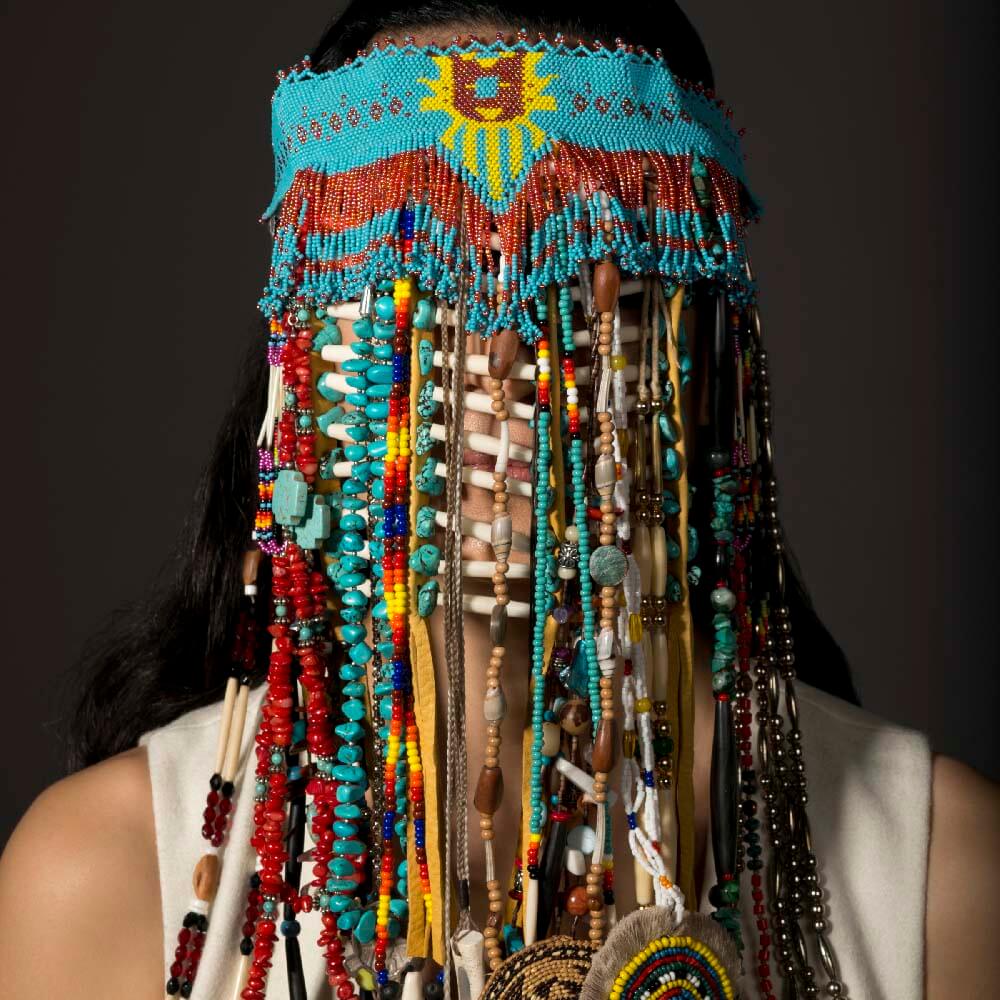 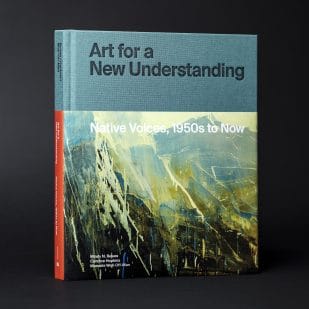 Art for a New Understanding book

The opening reception on January 25, 2019 from 5–7 pm was free and open to the public. Appetizers and refreshments served. 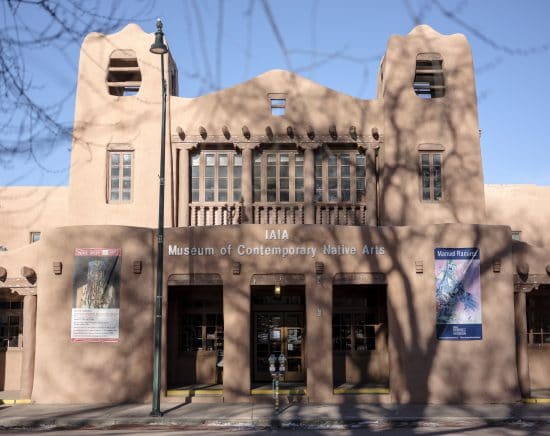 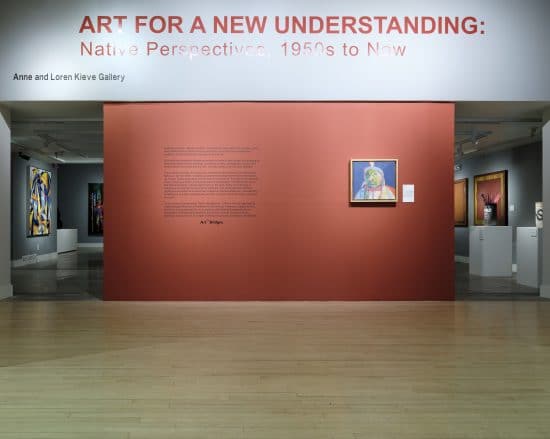 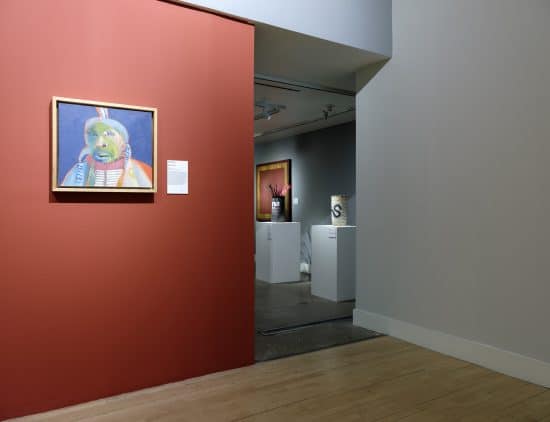 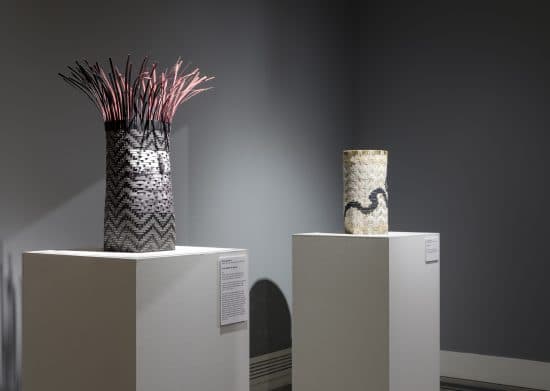 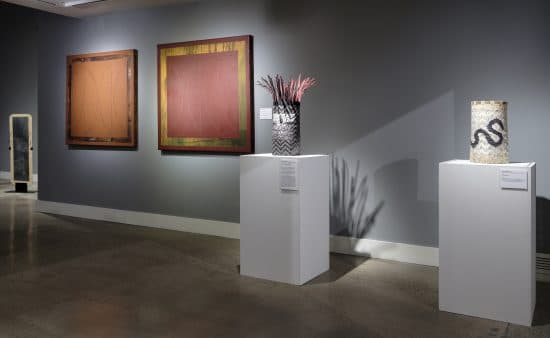 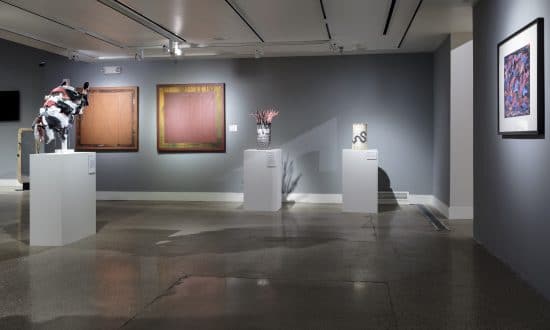 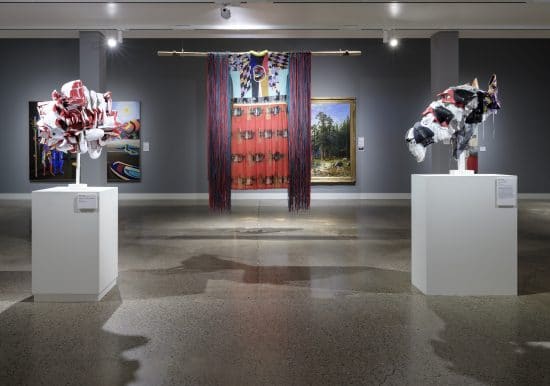 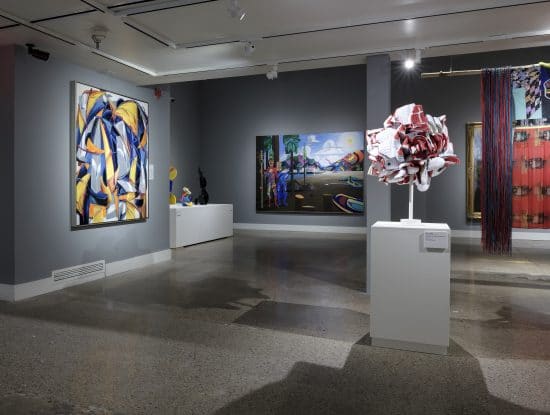 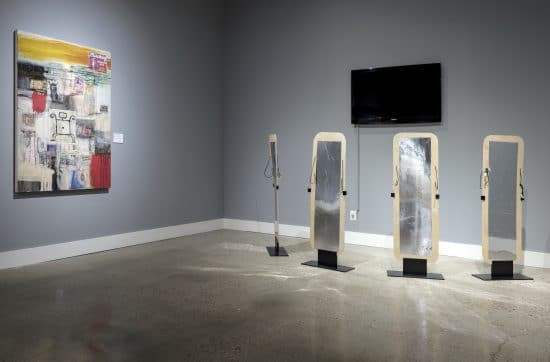 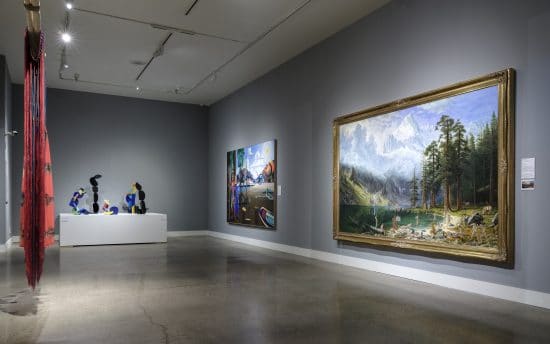 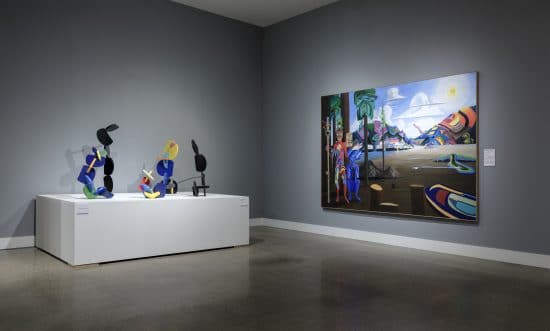 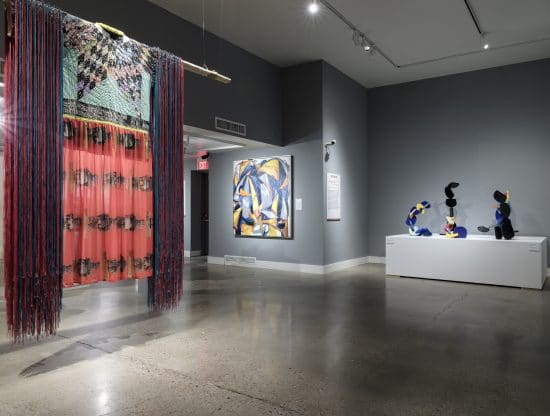 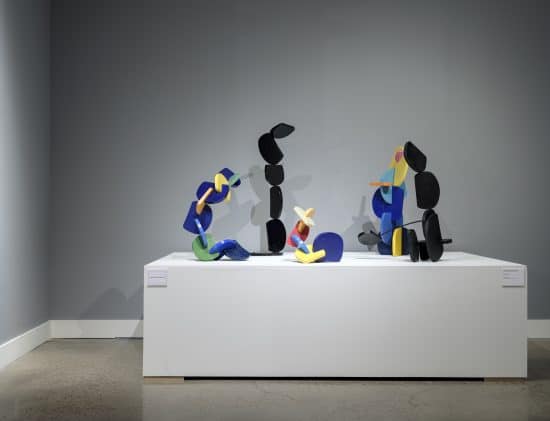 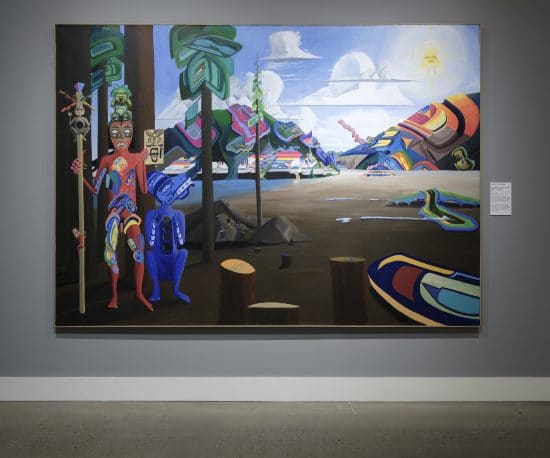 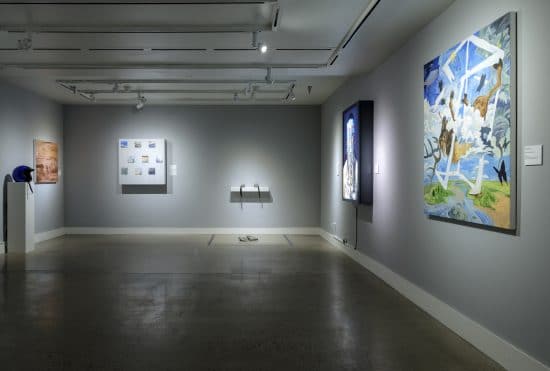 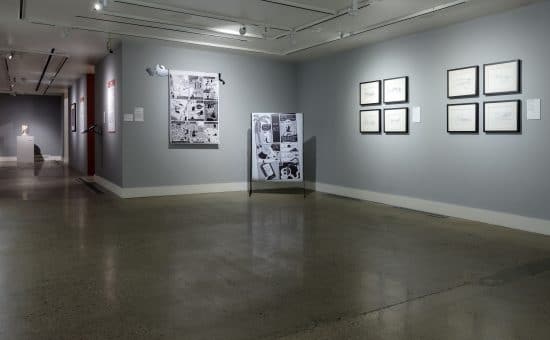 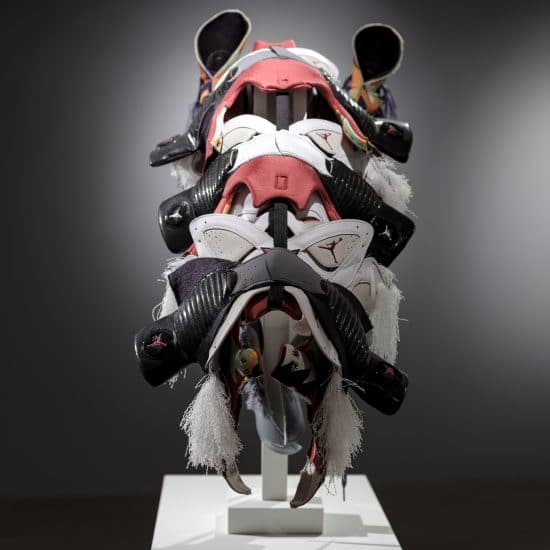 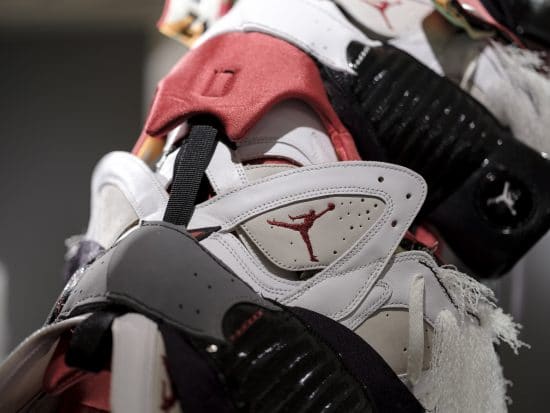 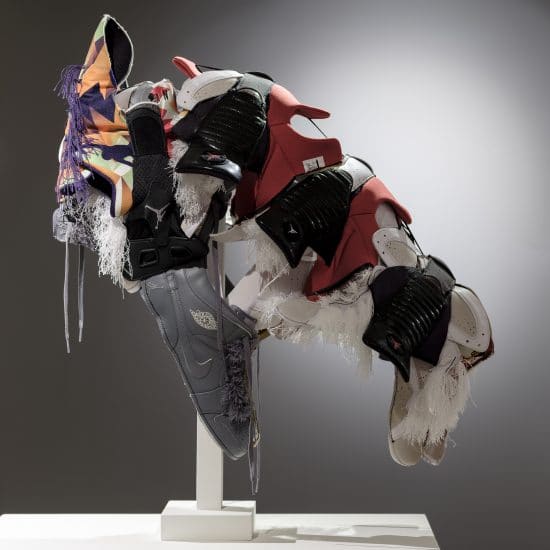