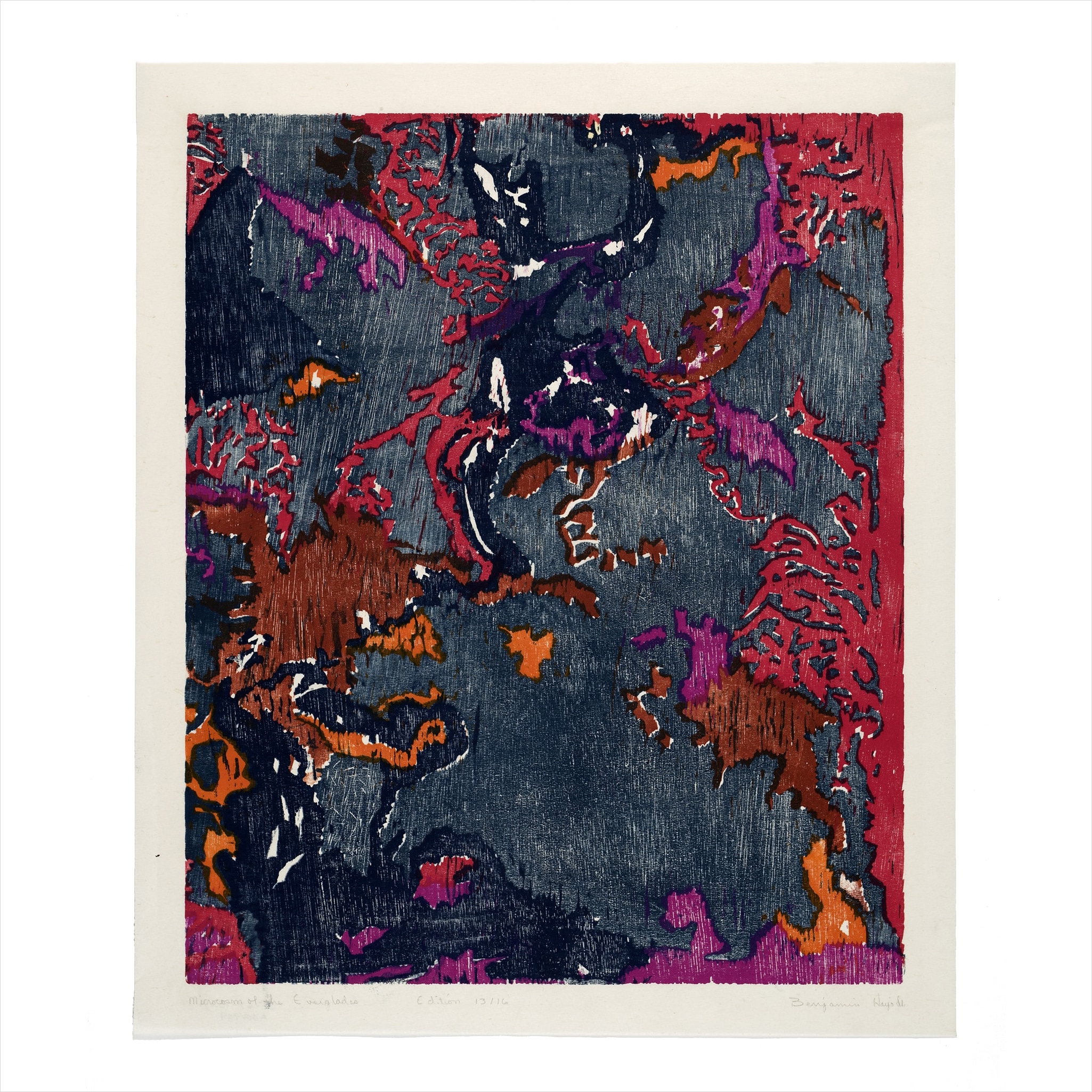 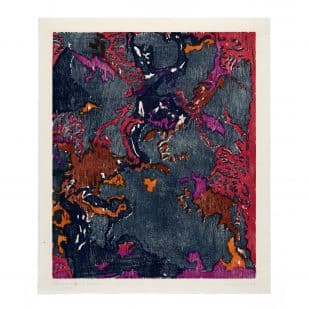 The subject of this panel is Experimental exPRESSion: Printmaking at IAIA, 1963–1980 , a new exhibition curated from a print collection recently donated to IAIA Museum of Contemporary Native Arts. The co-curators, Ryan S. Flahive and Tatiana Lomahaftewa-Singer (Hopi/Choctaw), will discuss the history of printmaking at IAIA and former faculty member Seymour Tubis (1919–1993). The panelists will also talk about student prints collected by Tubis during his seventeen years of teaching at IAIA, featured in the exhibition.

About Experimental exPRESSion: Printmaking at IAIA, 1963–1980