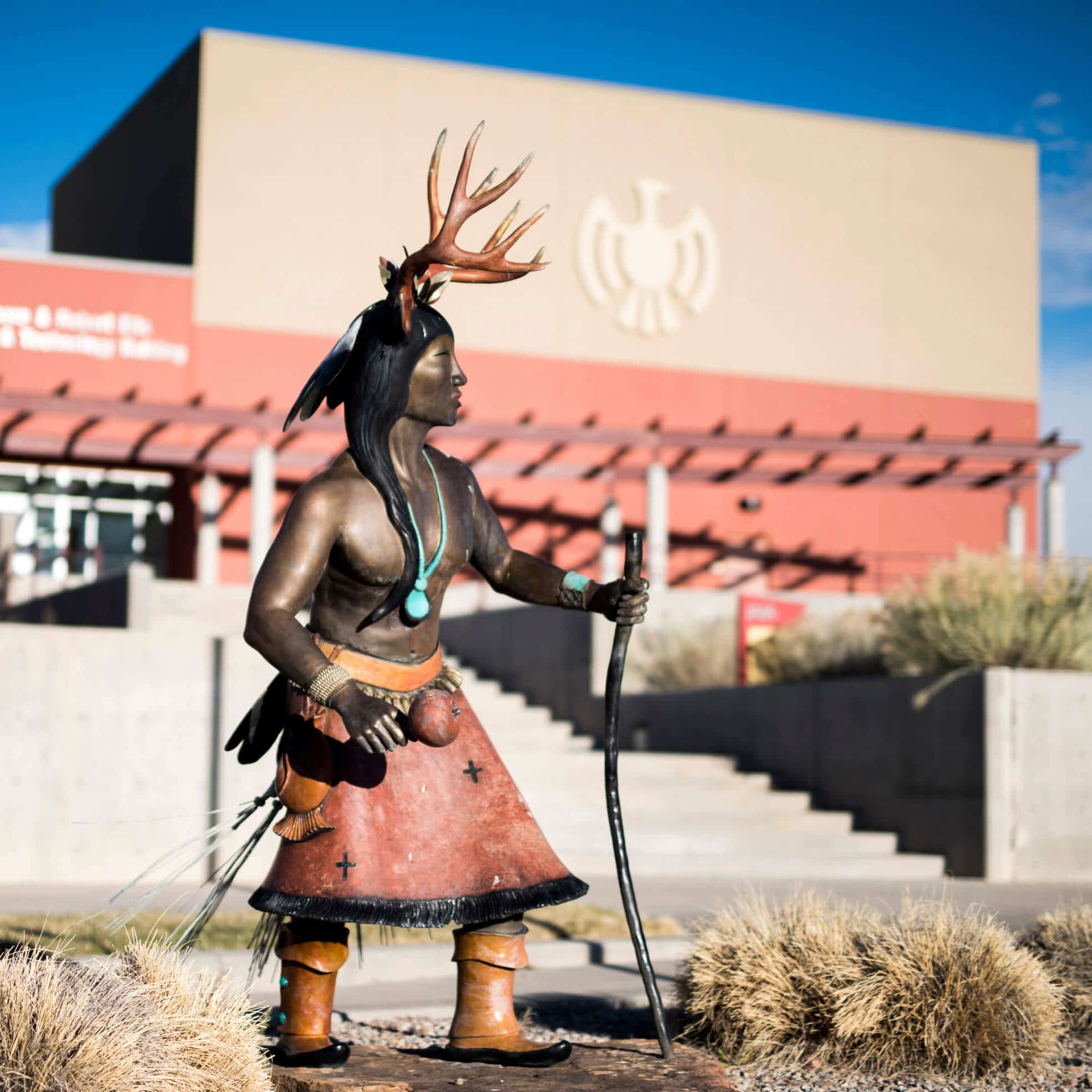 The Institute of American Indian Arts’ (IAIA) Low Residency MFA in Creative Writing presents the Summer Writers Festival on July 23 through July 30, 2016. Readings by noted authors will take place each night beginning at 6 pm in the Auditorium in the Library and Technology Center (LTC) on the IAIA campus. See the Visit page for directions and a campus map. 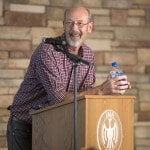 MFA Director Jon Davis said, “This Summer, we see the return of Joseph Boyden and Amanda Boyden, who have been on leave to complete various cinematic and literary projects, and, in Joseph’s case, to be appointed to the Order of Canada. Santa Fe’s own Ramona Ausubel will read on opening night from her new novel, Sons and Daughters of Ease and Plenty, which has been called one of this season’s best books by O Magazine, Harper’s Bazaar, Huffington Post, Elle.com, The Millions, Good Housekeeping, Chicago Tribune, and Time Magazine, among others. Melissa Febos, Joan Naviyuk Kane, Claire Vaye Watkins, Ken White, Derek Palacio, Chip Livingston, Sherwin Bitsui, Eden Robinson, and Pam Houston all have books just out or coming out in the next year or so. This will be an energized week.”

Summer Writers Festival evening readings are free and open to the public. Support for these events is provided by the Lannan Foundation.