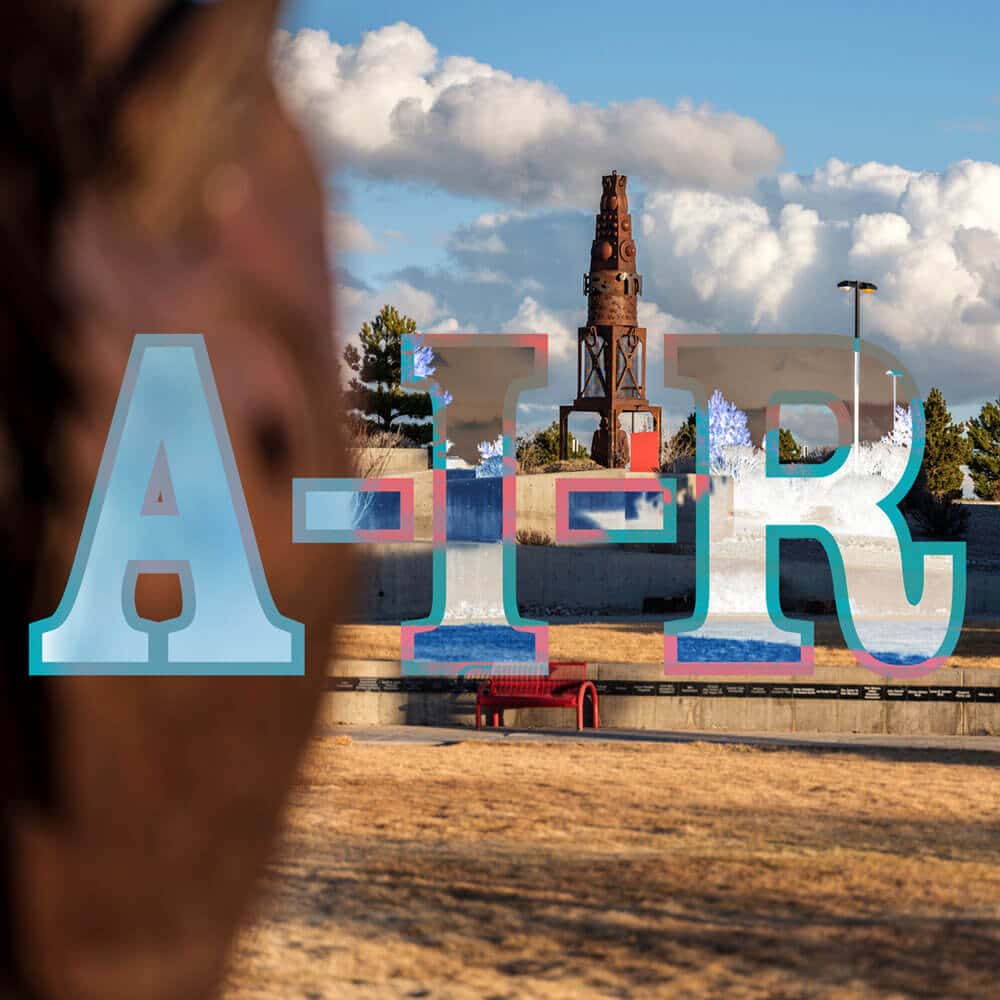 Edwin Neel (Kwakwaka’wakw) was Born in Vancouver, British Columbia, Canada, and has inhabited various cities on Vancouver Island. He currently resides in metro Vancouver, BC. Neel has recently obtained a Bachelor of Fine Arts through the Emily Carr University of Art and Design.

Neel is a cultural producer of First Nations heritage: of the Kwagu’ł, and Ahousaht Nations from his father and mother’s side respectively. Neel is formally trained and instructed in the Kwakwaka’wakw form line and carving style by his father David Neel, an accomplished carver and jeweler. His father was initially instructed by the late Beau Dick, Wayne Alfred, and Lyle Wilson who’ve indirectly influenced Edwin Neel’s style of carving and formline design. Edwin has been given two traditional names of Kwakwaka’wakw and Nuuchahnulth origin. The name Kasolas was given to him during his father’s feast at the Museum of Anthropology, UBC in 1993, and the name Aanapis during his late maternal grandfather Henry Marshall’s funerary potlatch in 2014.

Tom Jones (Ho-Chunk) is an artist, curator, writer, and educator. He is a Professor of Photography at the University of Wisconsin-Madison. He received a Master of Fine Arts in Photography and and Master of Arts in Museum Studies from Columbia College.

Jones’ artwork is a commentary on American Indian identity, experience and perception. He is examining how American Indian culture is represented through popular culture and raises questions about these depictions of identity by non-Natives and Natives alike. He continues to work on an ongoing photographic essay on the contemporary life of his tribe, the Ho-Chunk Nation of Wisconsin.

Jones co-authored the book People of the Big Voice: Photographs of Ho-Chunk Families by Charles Van Schaick, 1879–1943. He is also the co-curator for the exhibition For a Love of His People: the Photography of Horace Poolaw at the National Museum of the American Indian (NMAI). His artwork is in numerous private and public collections, most notably the NMAI, the Polaroid Corporation, the Sprint Corporation, the Nerman Museum, the Minneapolis Institute of Art, the IAIA Museum of Contemporary Native Arts (MoCNA), and Microsoft. 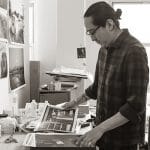 Cougar Vigil (Jicarilla Apache) is an artist and an enrolled member of the Jicarilla Apache Nation, whose work stems from documentation of his cultural heritage as well as rebellious experimentation with photography. Vigil received his MFA from the Pratt Institute of New York.

Originally trained in modern photography, Vigil breaks away from these modes and employs a more contingent philosophy, by developing contact prints with the sun as an active participant and co-author. Vigil’s narratives emphasize the Indigenous perspective, as well as reactionary awareness toward the colonizer gaze.