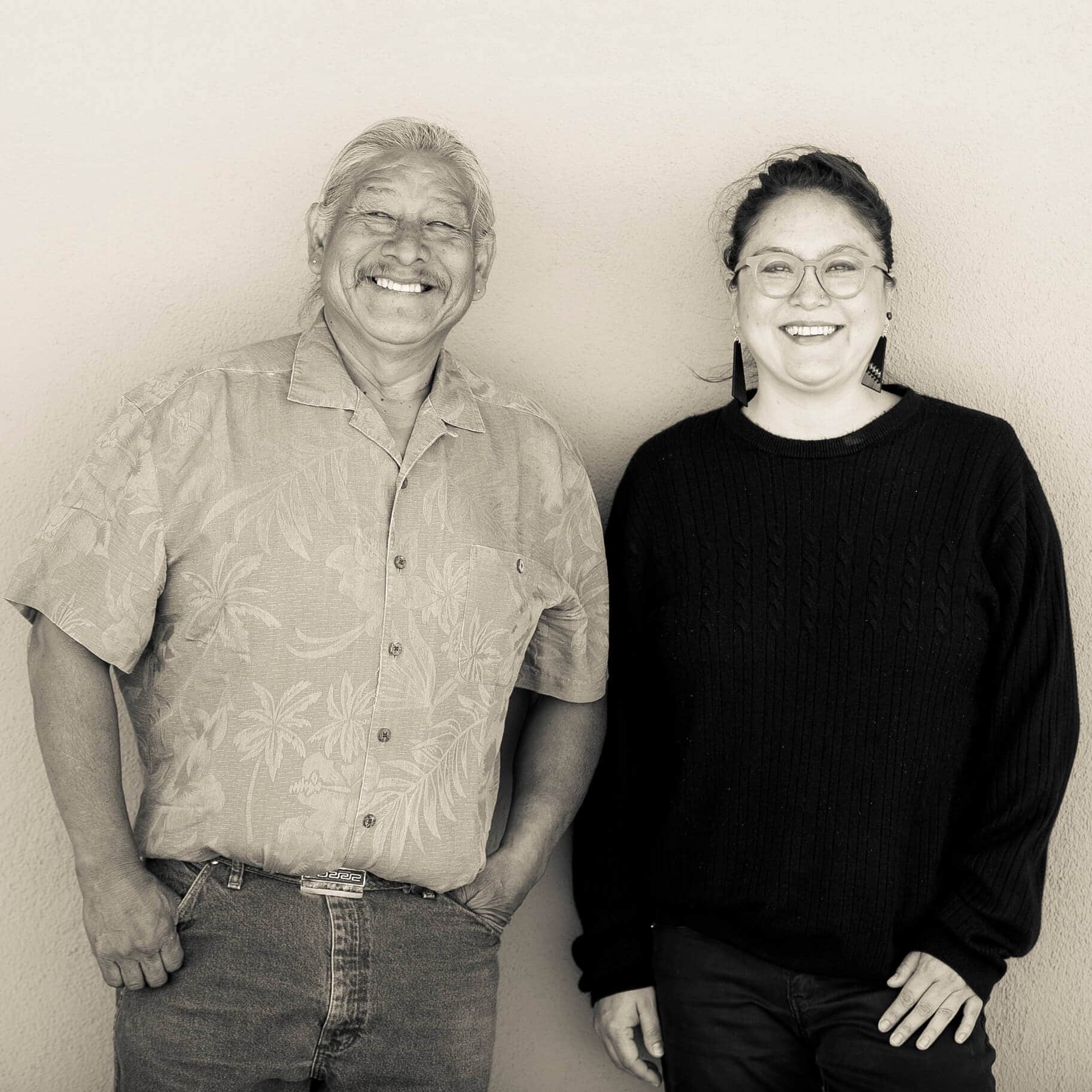 Please join IAIA Artist-in-Residence (A-i-R) artists Ka’ila Farrell-Smith and Anthony Lovato for dinner on Thursday, April 27, 2017 from 5:00–5:45 pm, in the Academic Building. After dinner stop by the artists’s studios to see the work they’ve accomplished during their residency. 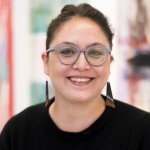 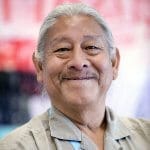