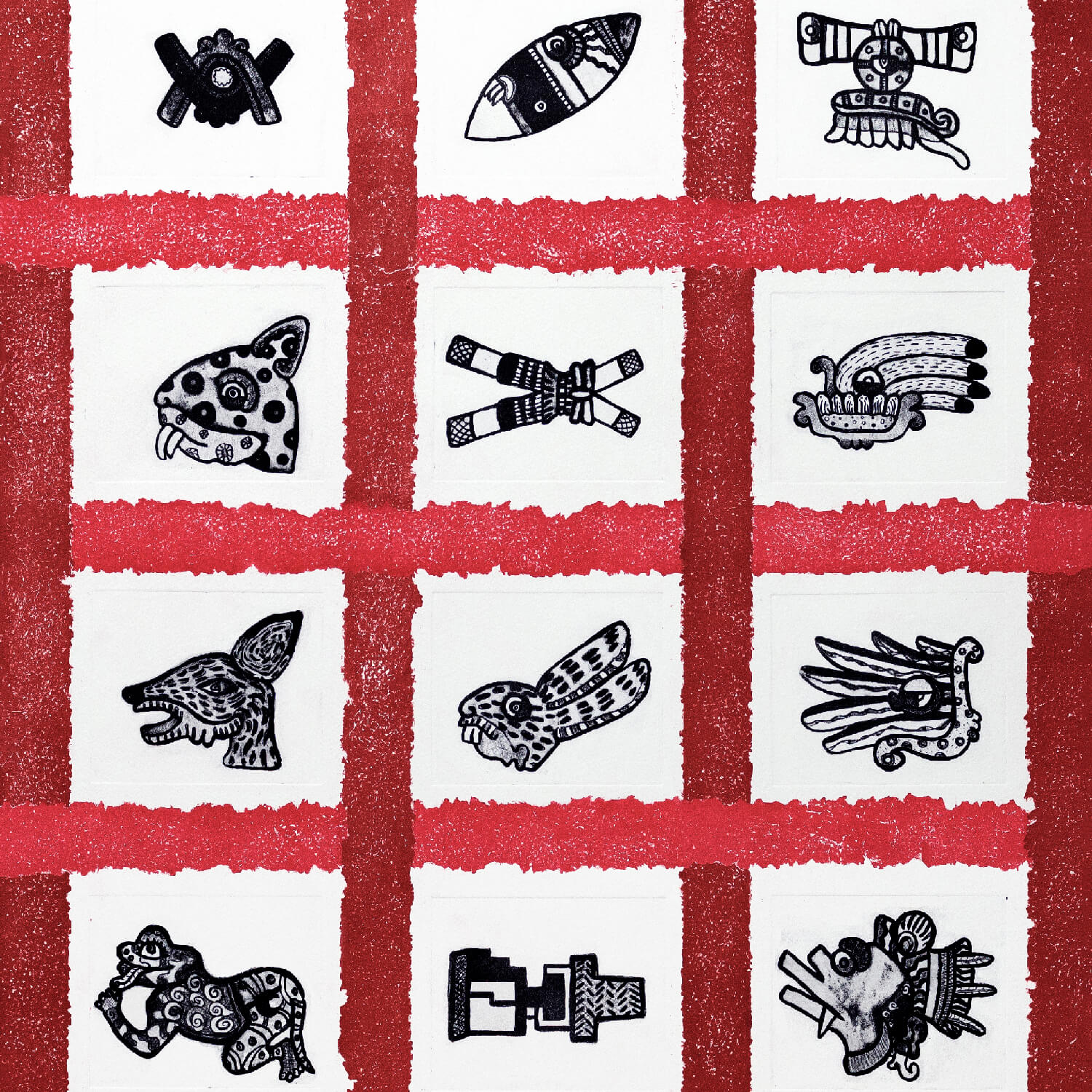 Tonalpohualli: Count of Days, by IAIA Alumna and former Adjunct Professor Moira Garcia ’13, opens on November 11, 2018 in the Lloyd Kiva New Gallery at the IAIA Museum of Contemporary Native Arts (MoCNA) Store. The solo exhibition features mixed media lithographs depicting the Tonalpohualli Mesoamerican calendar and combines pictorial representations of the calendar with Mexican textile symbols. The exhibit will run until January 31, 2019 with an artist talk on Sunday, December 16 at 2 pm, followed by a Pop-up show until 5pm. 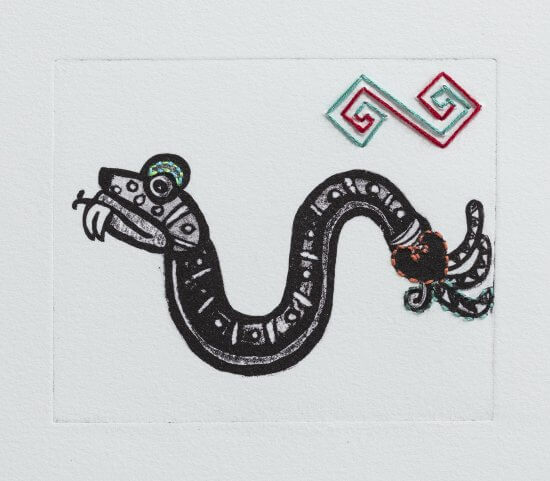 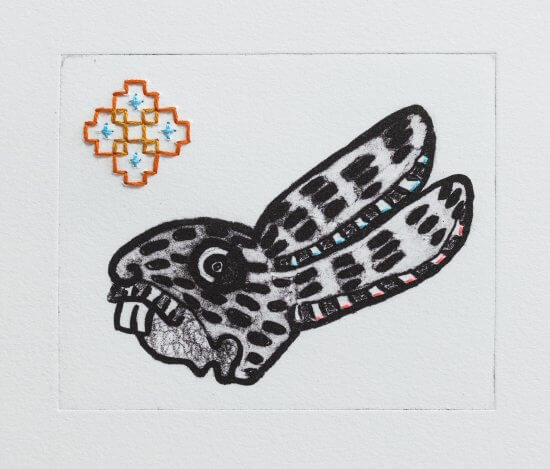 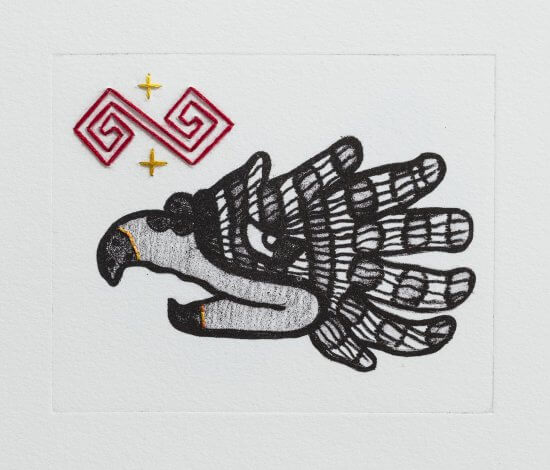 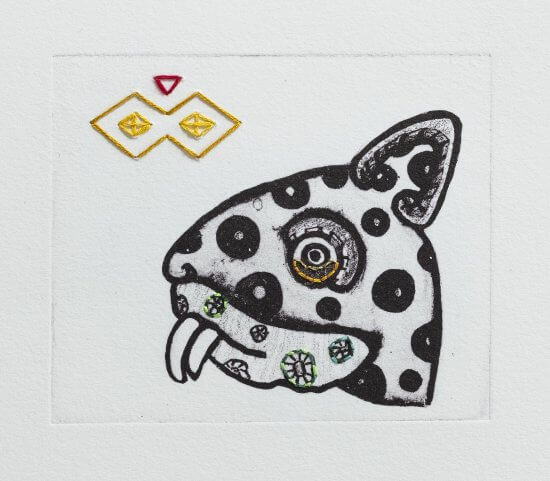 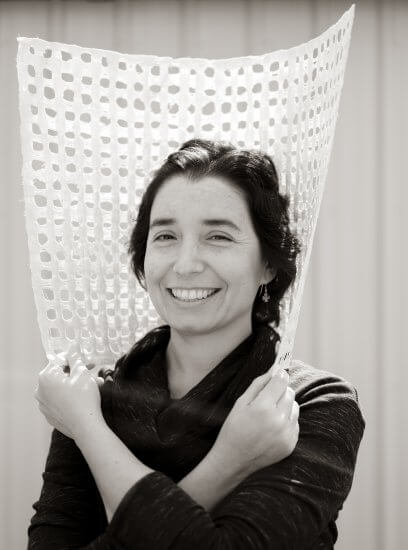 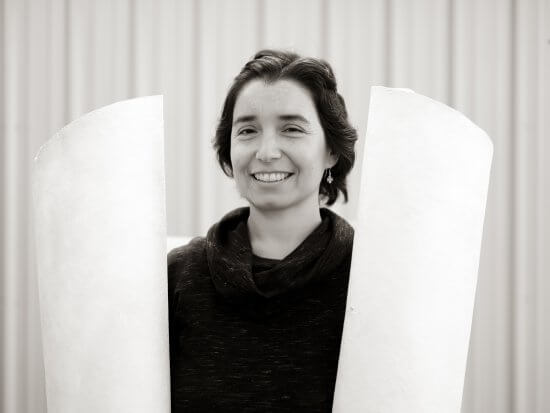 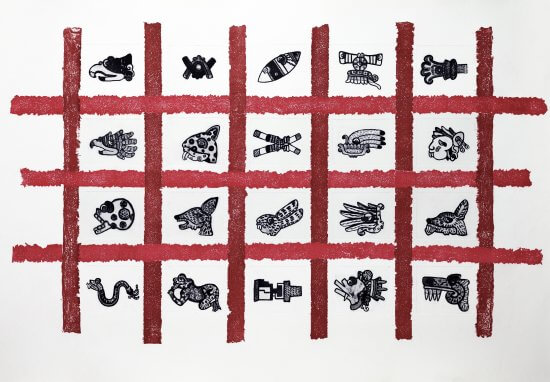