The IAIA Museum of Contemporary Native Arts (MoCNA) offers residencies to local artists working in any media and recently we selected a new local artist-in-residence. We are pleased to announce that Terran Kipp Last Gun (Piikani) is our new MoCNA Local Artist-in-Residence through September 2017. Last Gun plans to work in the MoCNA Artist-in-Residence Studio space during the residency.

“I am honored and excited to be the next MoCNA Local Artist-in-Residence. The art processes I will be focusing on while in my residence will be photography and printmaking. I think it’s great that MoCNA provides a studio space to their artists. I plan to have my works on display, as well as work on current projects. I feel this is a great opportunity as a recent IAIA graduate and a great way to interact with the museum visitors. I hope to add to my Unconquered Beings photograph series utilizing MoCNA as an environment to explore in, and to further gain creative and artistic inspiration from the art and exhibitions the museum provides.”

Terran Kipp Last Gun (b. 1989) is a citizen of the Piikani Nation (Blackfeet) and visual artist from Browning, Montana working in printmaking, photography, and cardboard. Last Gun’s work often explores and reimagines place, memory, and cultural narratives. His work is deeply rooted in landscapes, especially of his home territory—where the plains greet the Sun to the east and meet the jagged Rockies (Backbone of the World) to the west. This landscape has provided shelter, food, and inspiration for the Piikani people for thousands of years—Last Gun’s appreciation for this can be seen throughout his work. He continues to add to the millennia old conversation of Piikani visual aesthetics and philosophy.

Last Gun draws his inspiration from a variety of sources such as pop art, minimalism, color field, and geometric abstraction. He graduated from the Institute of American Indian Arts (IAIA) in 2016 with a BFA in Museum Studies and a AFA in Studio Arts focusing on printmaking and photography. Major awards include the 2016 Museum of Indian Arts and Culture Goodman Aspiring Artist Fellowship, as well as being selected as the 2016 AHA Progressive Arts Festival Guest Curator. Last Gun is currently based in Santa Fe, New Mexico. 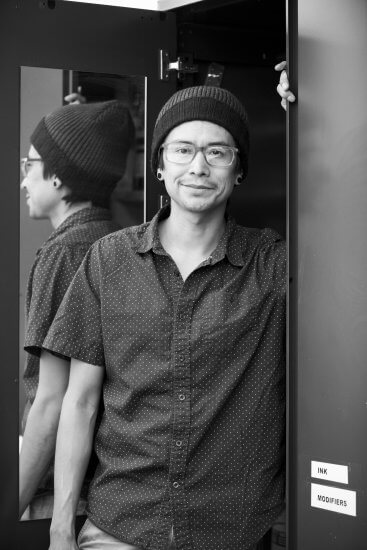 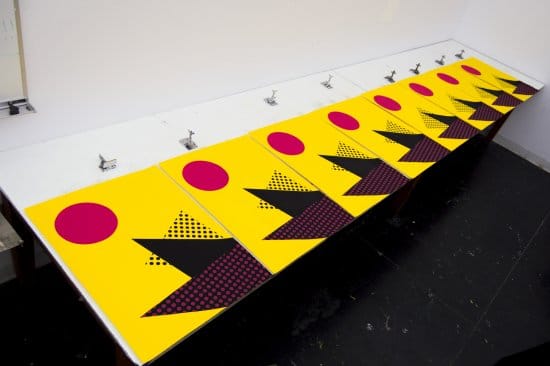 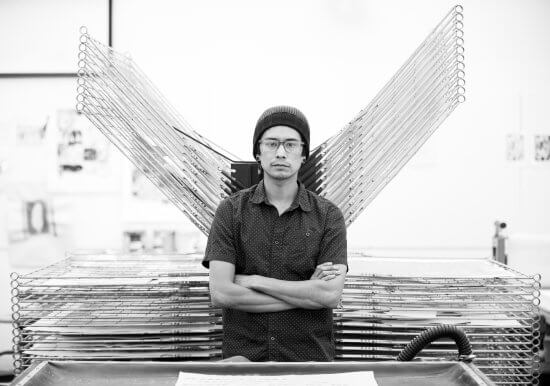 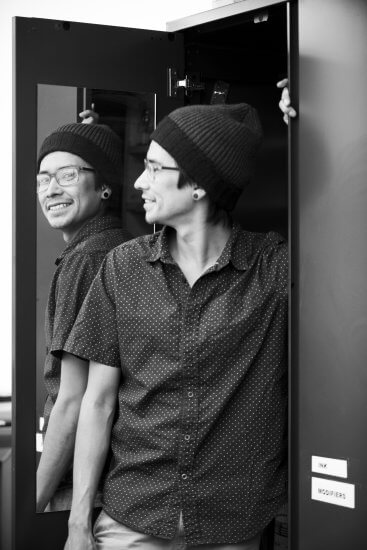 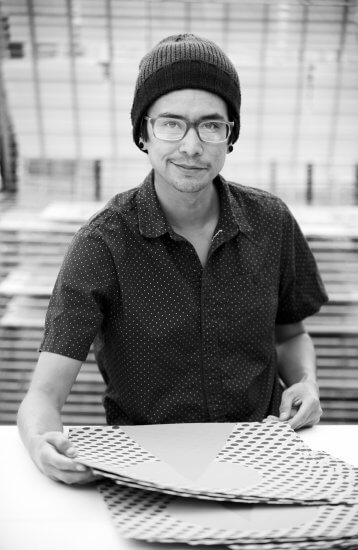 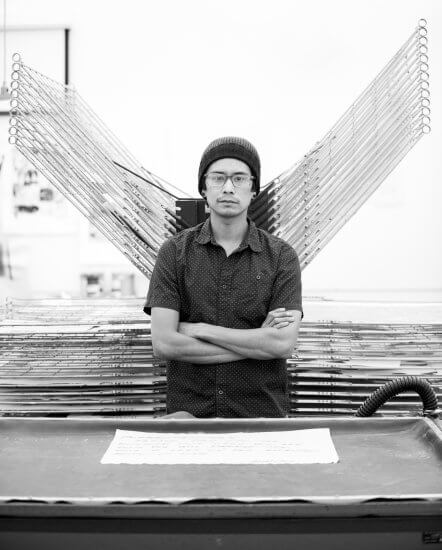 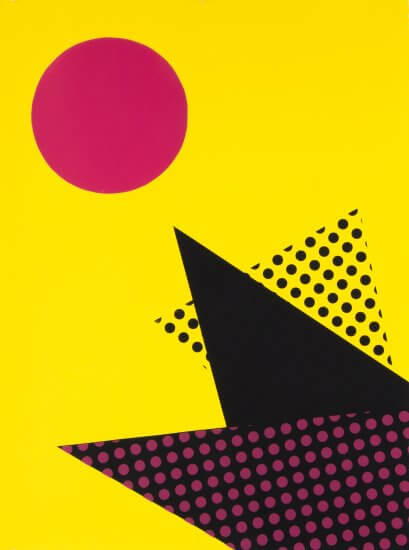 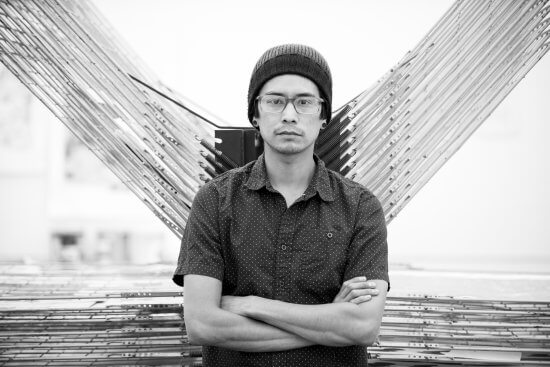 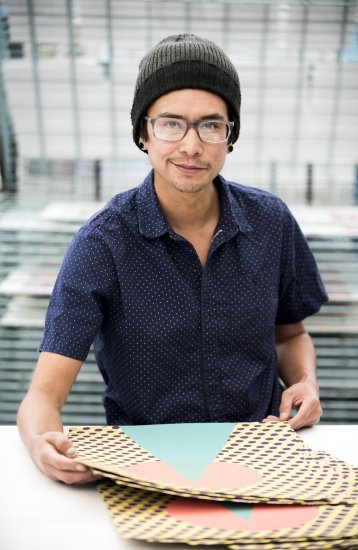