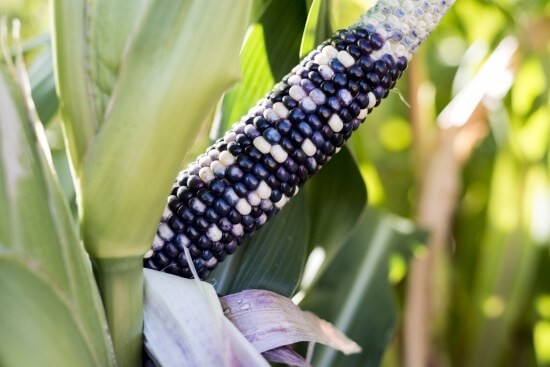 Reconciliation responds to the transformation and the ending of “La Entrada” as part of the Santa Fe Fiestas in 2018. This reenactment depicted a particular version of the late 17th century “reconquest” of the region by Spanish authorities, following the 1680 Pueblo Revolt. Although the event was never universally accepted, and had been resisted for decades, in 2017, protests escalated nearly to violence. Following careful negotiations the pageant was discontinued in 2018.