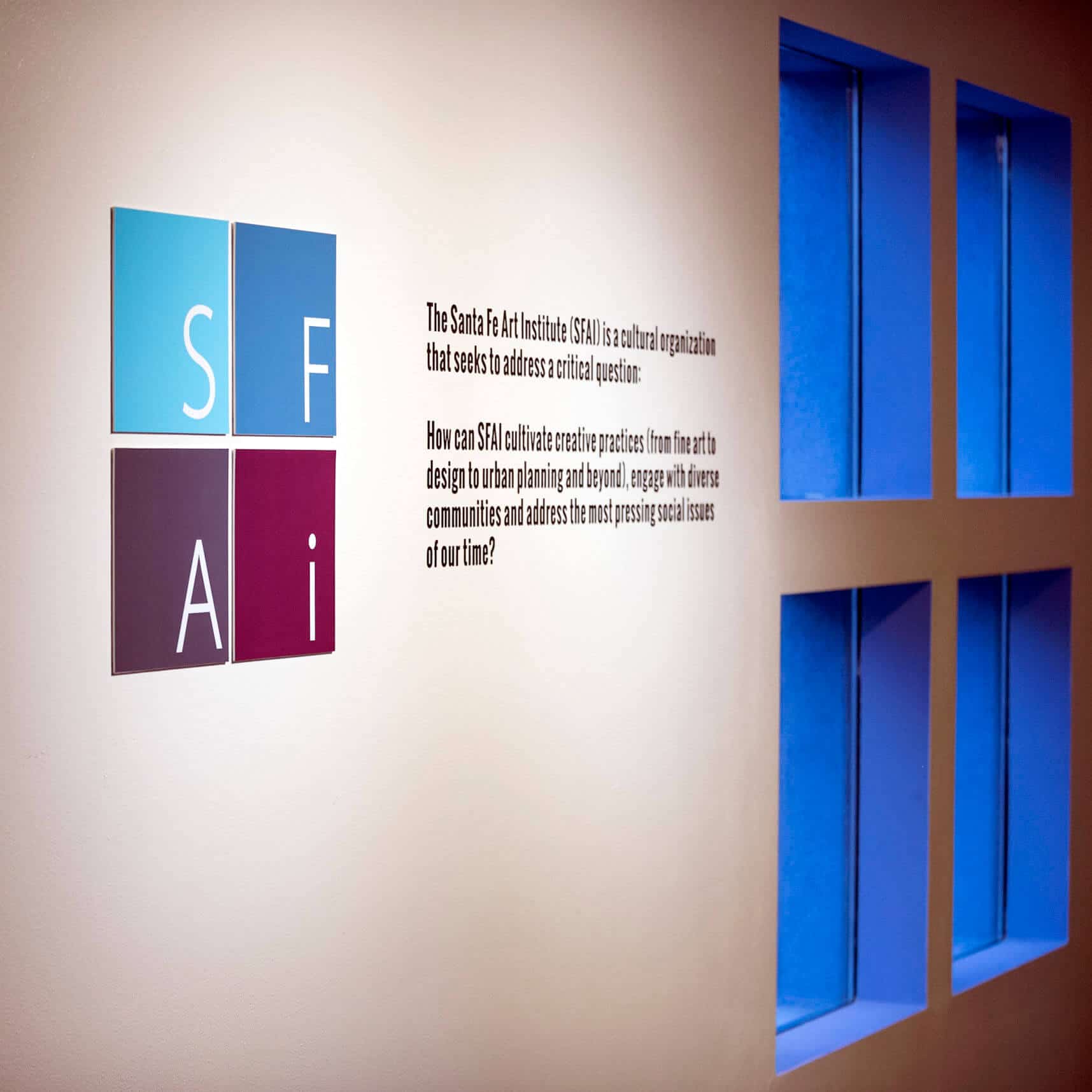 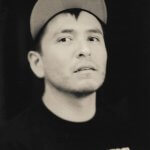 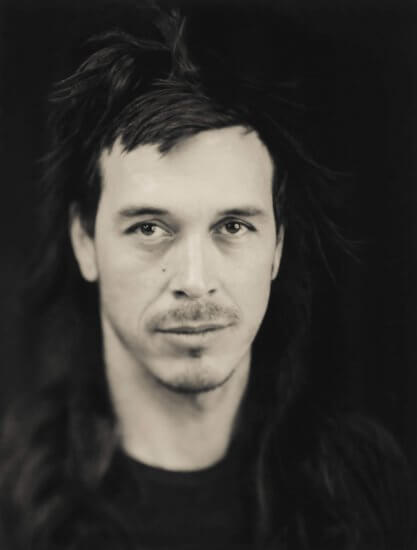 Cannupa Hanska Luger comes from Mandan, Hidatsa, Arikara, Lakota, Austrian, and Norwegian descent. Luger’s unique, ceramic­centric, but ultimately multidisciplinary work tells provocative stories of complex Indigenous identities coming up against 21st century imperatives, mediation, and destructivity. Creating socially-conscious work that hybridizes his identity as an American Indian in tandem with global issues, Luger continues to use art as a catalyst, inviting the public to challenge expectations and misinterpretations imposed upon Indigenous peoples by the colonial social structures that have been historically catered to by Indigenous artists. Luger was the 2015 Rasmuson Foundation Artist-in-Residence and the recipient of the 2015 NCECA Multicultural Fellowship Award. 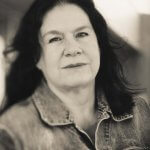