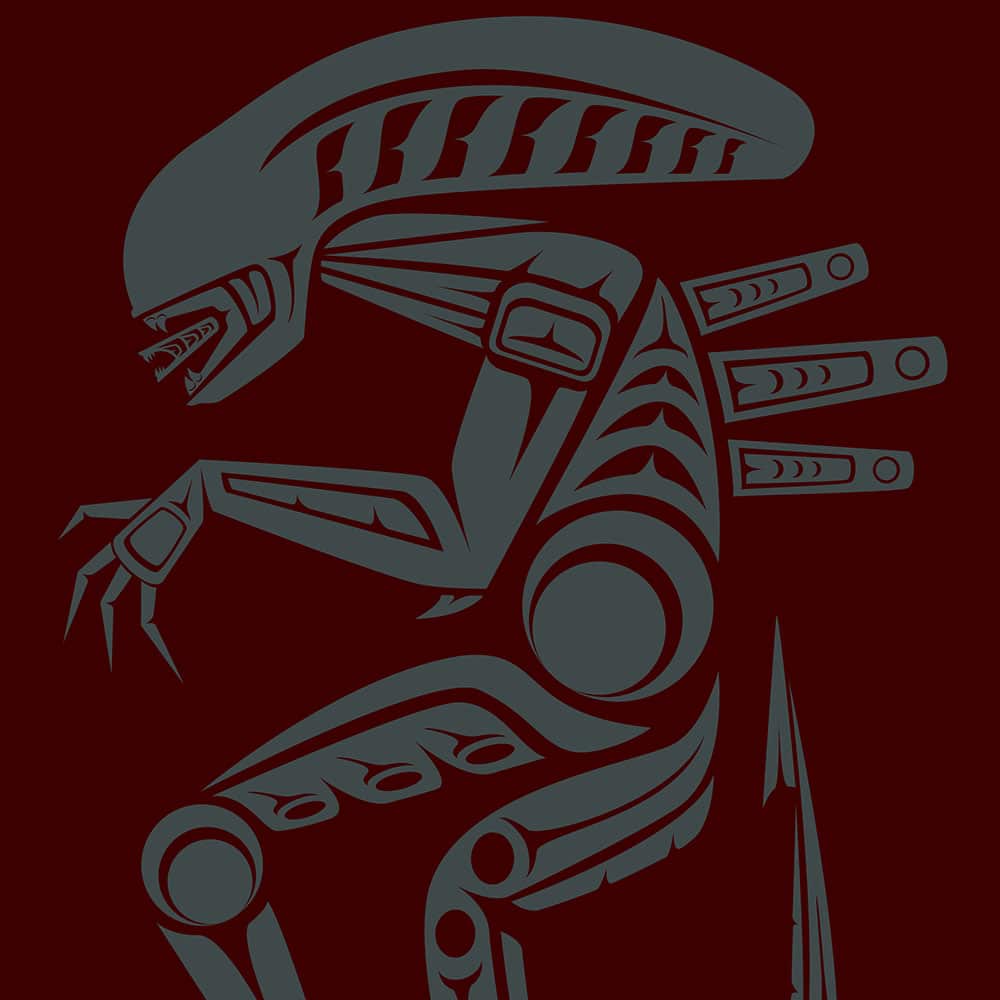 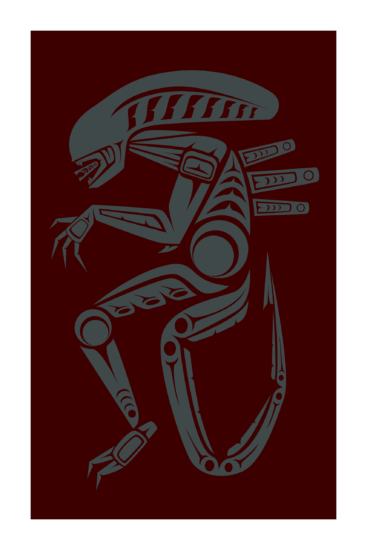 On Tuesday, June 9, from 2–3 pm (MST), join us for a Live Stream on IAIA Museum of Contemporary Native Arts’ (MoCNA) Facebook page.

Jeffrey Veregge is an award-winning Native American artist and writer from the Port Gamble Reservation, Washington. He is best known for his ability to meld Coastal Salish form-line design with pop culture imagery, which his fans dub “Salish Geek.” Growing up with an extensive collection of comic books and toys from the Science Fiction genre, he has created more than 100 comic book covers in his career, and has worked with prestigious companies like Marvel, IDW, Valiant, Dynamite, Boom!, and Darkhorse Comics. Veregge’s work has been featured in The Huffington Post, Fast Company Magazine, Wired (Germany), Entertainment Weekly, Seattle Times and Magazine, and many others. His current exhibition, of Marvel art, at the Smithsonian in New York City titled, Of Gods and Heroes: The Art of Jeffrey Veregge.